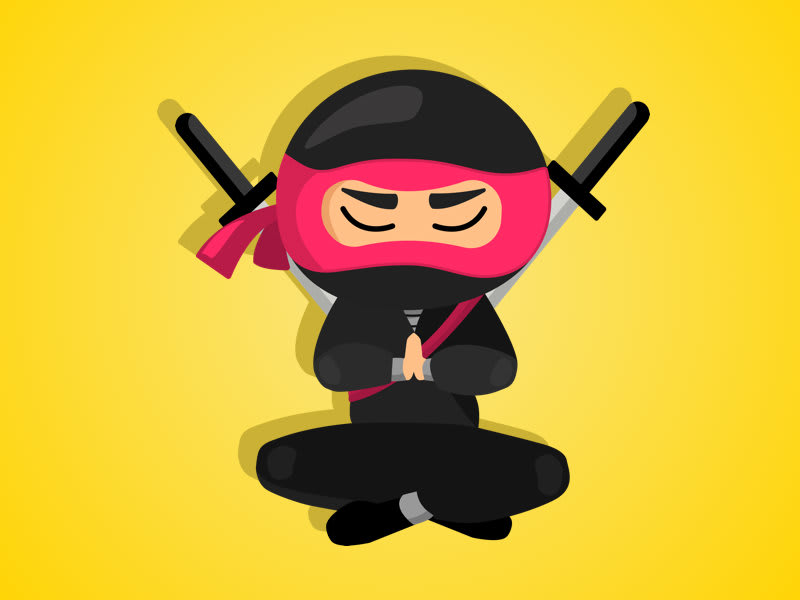 Stay up-to-date and ahead of your peers with Andrey Kutsenko’s weekly newsletter for Angular Ninjas.

If you make use of RxJS library in your projects, you must be familiar with subcribing to and unsubscribing from an observable.

Internationalization (i18n) is the process of developing products in such a way that they can be localized for languages and cultures easily.

Angular embraces reactive programming, where components know how to react to external events such as user clicks or data updates.

Ivy: a look at the new render engine for Angular

With the release of Angular v6, the Angular team has introduced many significant features and changes. Among these, Ivy has drawn much hype and attraction.

It’s only been three weeks since Akita’s latest release and we’ve already come up with hot new features (v1.2.0) This was a feature that many of you requested.

Start using ngrx/effects for this

You're probably only using ngrx/effects to handle the communication to an external source. But did you know ngrx/effects can be used for more than this?

So, you write dozens and dozens of routes, add parameters, hack them with data revolvers, and now, anyone can access any page, but you really don’t want that.

When I first came across object-oriented programming I was told that everything is a class.

The extensive guide to creating streams in RxJS

For most devs the first contact with RxJS is established by libraries like Angular. Some functions return streams and to use these you focus naturally on operators.

Working with normalised data in Akita and Angular

We build an Angular app which lists movies that arrive from a nested API response. We’ll learn how to store and update our data more efficiently using Akita. 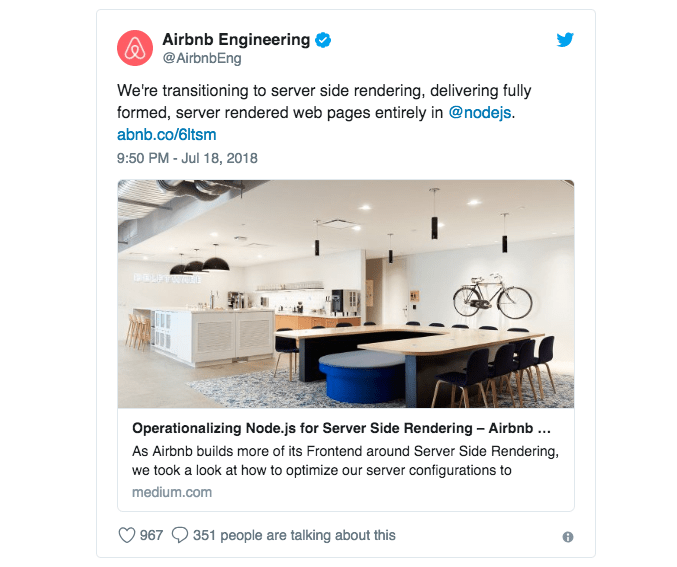 Learn how we can create an end to end tests (e2e) for our Angular application. We will be using an existing end-to-end testing framework, Protractor.

This is Part 21 of our Real World App series. For other parts, see links at the bottom of this post or go to Real World Fullstack.

Change detection is the process of updating/re-rendering the DOM to reflect the new state of the data model.

An introduction about Angular Elements which is packing your Angular components into Custom Elements, part of Web Components. 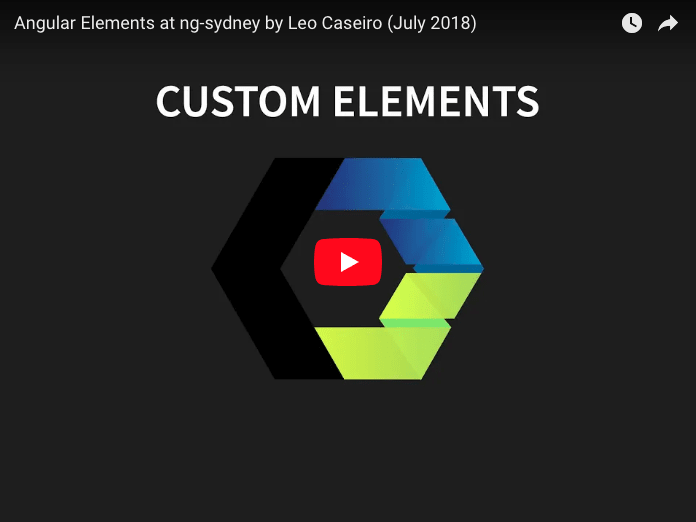 In this presentation, we will talk about adding reactive feature to an existing Angular app using RxJS. In particular, we'll be adding a "drag down to refres... 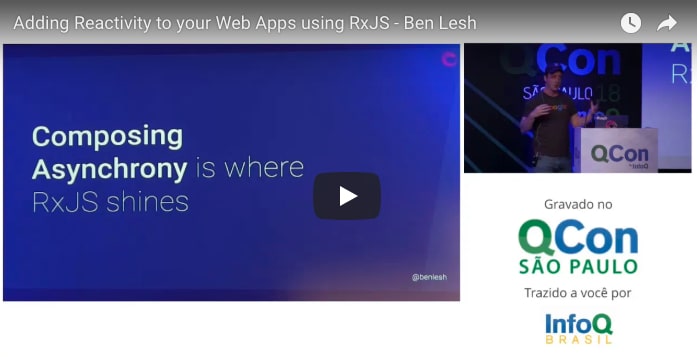 Jexia is a developer platform that kickstarts your ambition to build serverless applications.

How I Gave My Personal Site An Accessibility Makeover

How to add your own type definitions to DefinitelyTyped