acronym: is a word formed from the initial components of a longer name or phrase 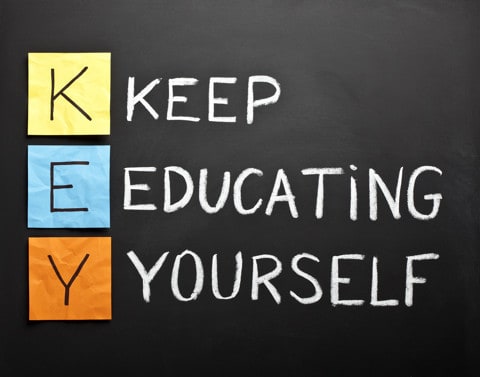 During my time as a software engineer, I have heard so many acronyms that I could not even try to guess the number in thousands. Acronyms are a bit overused in our field. There are acronyms everywhere, in every area, in some cases they help to shrink names, but in some others they are used just made up to make cool names.

After reviewing these acronyms, it has never been so easy to remember how to write good code, right? Now I guess we only need to remember when to do it… I use these acronyms quite often, especially when I am pairing with other people. I like them because they are easy to remember for everybody, not just me, and also because of the massive amount of knowledge compressed in just a few words. They may look silly or obvious, but they are a distilled sentences of really complex and recurrent problems in software development.

Angular: An Exploration in Triggering Validation and Transformation

My sleek and modern Linux development machine in 2021