Django is a high-level Python Web framework that encourages rapid development and clean, pragmatic design. It's free and open source.

Django was created in the fall of 2003 by a group of people who wanted to develop a scalable Web application framework, written in Python. Built by experienced developers, it takes care of much of the hassle of Web development, so you can focus on writing your app without needing to reinvent the wheel.

Django's primary goal is to ease the creation of complex, database-driven websites. You can deploy them online with a few clicks. 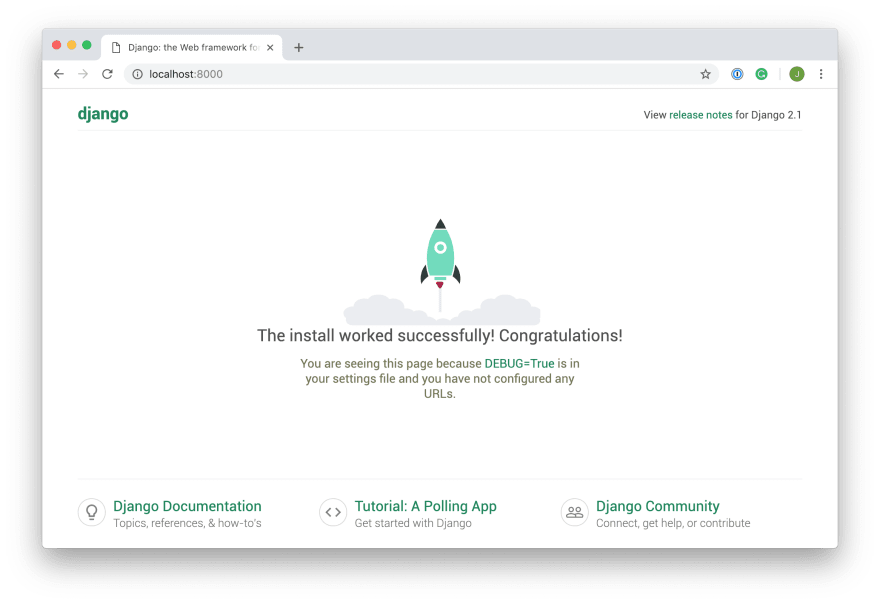 Django's secondary goals are to help facilitate community-building and to advance the practice of Python programming. These goals are followed by the Django project with the creation of events, documentation, and online resources. 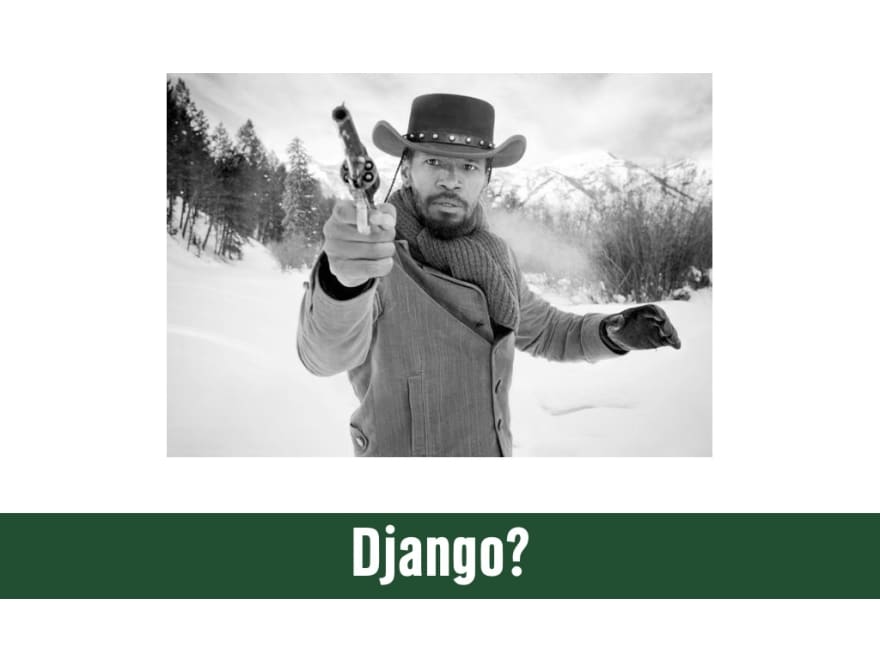 Django 1.0 was released in October 2005. Since that time, the framework has gained a large following and has become one of the most popular Web frameworks available today, with millions of users worldwide. In fact, it is estimated that Django is now used more than Zope, PHP, Perl, and Ruby combined.

The Django Software Foundation (DSF) was formed in 2008 to provide support and governance for the framework and its community. The DSF is run by an elected board that oversees several aspects of community development.

A number of companies have chosen to sponsor Django's ongoing development. It has good documentation, a large customer base and is easy to deploy online .

While Python does support other frameworks like Flask or Bottle, they are minimalist and you have to use different modules to achieve the same kind of functionality.