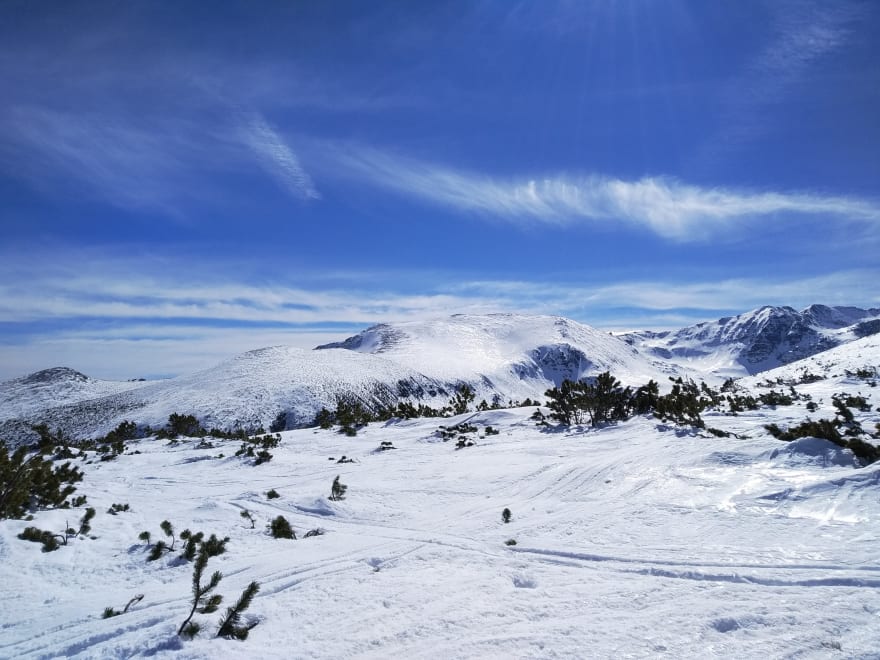 This post gives a quick recipe on how to enable only selected users to merge/commit into CodeCommit Git branches.

Let's consider a common CD/CI scenario:
1) you have a team which pushes to a Git repo with important code.
2) when ready for a deploy, someone merges dev into master
3) the merge event triggers a preconfigured deployment pipeline which would package the code from the repo and then delpoy it to production

The above is very nice and all, but care must be taken when it comes to who should be allowed to merge into the production branch.

Since we are in the context of AWS, the solution lies in using the IAM service (Identity and Access Management).

Here are the main steps of the solution:

Why bother writing this article - well, it's not that obvious how to implement the above. The tricky part is the evaluation logic of IAM. Due to it, the naïve solution below won't work:

If in the Dev-Group you add a statement which explictly forbids (with a Deny) users of the group to merge into master, then it's not possible to allow these actions in a different policy - so it won't be possible to allow our selected few developers to merge.

We need the Dev-Group which gives generic permissions to all devs and also lists the protected repositories.

A group for the power users for a specific important repo.

To make the solution more generic, you can use some naming convention for the repositories - i.e. all repo names starting with xyz- are considered important and only users in group xyz-power-users can merge into the prod branch of these repos.