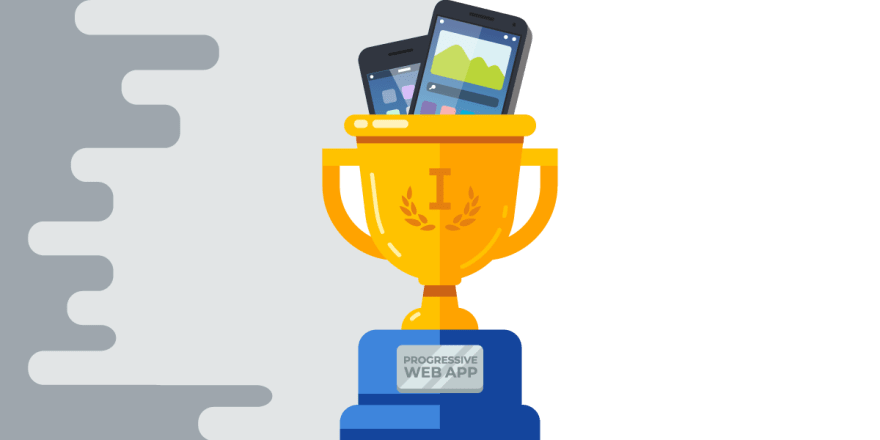 You ever look at a web site and think: "Everything is either a potato or not a potato…" and more ( or less? ) importantly: "This web site would be great as an app!"? If you did, you're not alone, buddy boy!

Some very cool folks over at Internet HQ ( don't fact check this just blindly believe that it exists ) that govern how the internet behaves agree with you ( the potato thing AND the web site as an app thing! WOW! Look at you go! ).
They introduced a concept called Progressive Web App - PWA, for short.

PWA = Progressive Web Awesome!
There are a couple of key things that'll make you want to rock out with PWAs

Imagine this scenario.
You're on a news site and just finished reading an article, at some point in time later you want to reread that same article or show it to somebody else but there's a catch!

If the article you want to read is on a non-PWA site you're EFFED and getting a big fat serving of "No internet connection" screen buuuuuut if the article is on a PWA site you'll be reading your article just fine.

What PWAs can do is save the web pages you've visited and make them available even when you don't have internet access.
To me this is a game changer, it mitigates every web site's greatest weakness and, in some cases, completely nullifies it!

Lets take a look at another scenario.

You own an e-commerce site and looking at your web site analytics reports you came to the conclusion that a lot of your visitors come to your online store, look at items, think about buying something, maybe even go through some of the purchase process and then just leave never to be seen again.

What PWAs can do for you is send push notifications that feel natural and look native to the device your visitors are using - even if the browser isn't open on their device - to let them know that the item they've been looking at earlier is, for example, discounted and with the click of a button can place them back in the purchase process where they've left off.

The takeaway is clear.
Having a PWA site is like having a sales person working around the clock on bringing you new customers or re-engaging with old ones, letting them know you still value their business.

A really good example is Jumia. There's a link later in the blog, make sure you check it out.

I'm kidding! No scenario for this one. Phew!

Kidding aside, the ability to share content between apps and platforms in the modern world is absolutely necessary.

I lied we're gonna go through a scenario

Say you own a business and sharing content is a key part of your online marketing strategy.
When you first hired a web development studio they integrated Facebook and Twitter sharing and that was perfect at the time but later on your business has grown and expanded to, lets say, China. Nice!

Now you need to integrate sharing on WeChat. In order for you web development team to integrate WeChat they need to read the developer documentation ( which may or may not be translated to a language your developers are comfortable with ), next they need to write the code, after that they need to test if the new code works and also that it doesn't break any of the old functionality.

All of this work costs money - hundreds if not thousands of dollars that could have gone somewhere else like marketing for your product.

With PWAs all of this avoided because writing one sharing functionality covers all relevant platforms for your web app visitors.
Share away my wayward son!

In most cases businesses don't need anything more than a web site to be present and relevant online but in other cases they need a small part of functionality that is reserved only for native devices.

This forced businesses to invest in costly native apps for both Android and iOS which can cost anywhere between $20 000 and $120 000.

PWAs want to solve this by making web sites more like native apps and extending their functionality with device native features, as a result it cuts costs significantly because companies now have to develop only for one platform instead of three. 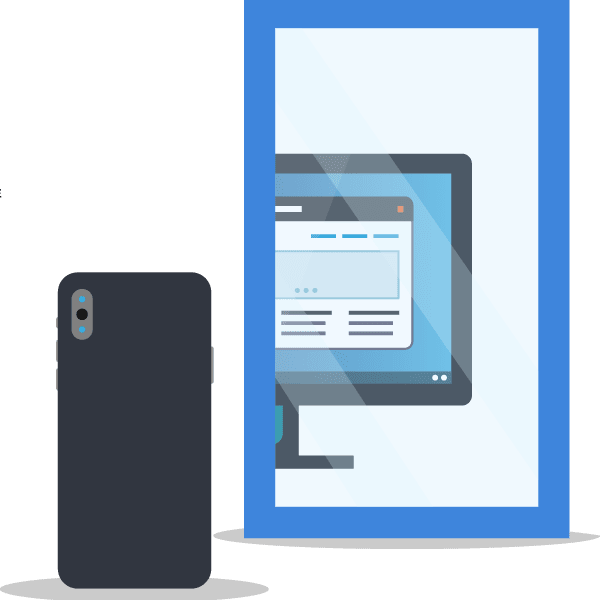 Success Stories
Still not convinced that PWAs are the sauce of awesome? Fine, lets ask these upstanding businesses:

AliExpress ( LINK )
Aliexpress is a popular e-commerce site that lets you order items directly from China.

After migrating their site to PWA these are the results they saw:

Jumia is a leading e-commerce site in Africa. I'm gonna highlight the challenge that they faced ( taken from the LINK above )

Nearly a quarter of shopping carts were abandoned on Jumia's mobile site every day.
To counter this, they reminded customers via email to complete their purchases. But getting people to provide their email addresses is challenging, and email open rates are low. With over 65% of their web traffic on mobile browsers, Jumia looked to progressive web app technologies like Push Notifications to solve their problem and re-engage mobile users who had abandoned carts.

What PWA did for them:

Note from the Engineering Lead:
Twitter Lite is now the fastest, least expensive, and most reliable way to use Twitter.
The web app rivals the performance of our native apps but requires less than 3% of the device storage space compared to Twitter for Android.

You Want a Piece of This?!
So you saw the greatness of PWA and want to get in on the action.
You could spend months learning the necessary technology and how to write PWA code or you could head on over to jsguru.io and let us do all the heavy lifting for you.

Before you go…
If you enjoyed reading this post please share it. You should check out our other publications, you might like them too! We write from time to time about software development, tips and tricks, and how to become a better developer and business person in general. Join us on the journey of constant improvement!

Uploading files in Remix to a S3 compatible service

Once unpublished, this post will become invisible to the public and only accessible to Bojan Gvozderac.

Thanks for keeping DEV Community safe. Here is what you can do to flag jsguru_io: