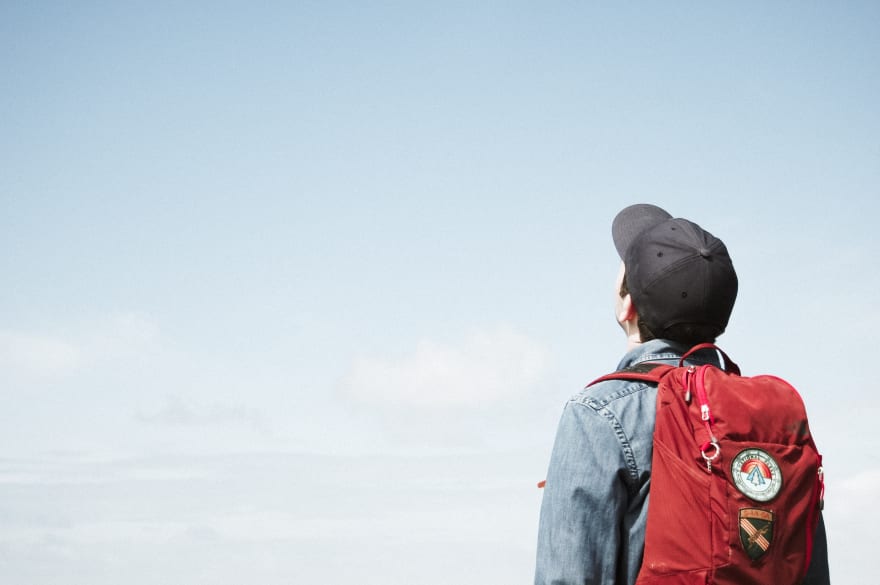 I was in the last few months of Year 13, the final year of sixth-form, about to undergo my A-Level exams. Holding offers from a few universities, feeling pressured to uphold them. However, I eventually did decide to apply for a Software Engineering apprenticeship. Seven months later, I've now completed boot camp and thought I would write about my experiences so far.

Taken straight from their website, makers.tech, they provide a '12 week, full-time, onsite course' to help you 'launch your software engineering career.' Most people will probably recognise them as Makers Academy, but they also have Makers Apprenticeships.

What is Compare the Market?

comparethemarket.com is a UK comparison website for car insurance, home insurance, energy, and more. I'm sure you've heard of Aleksandr Orlov, the meerkat. 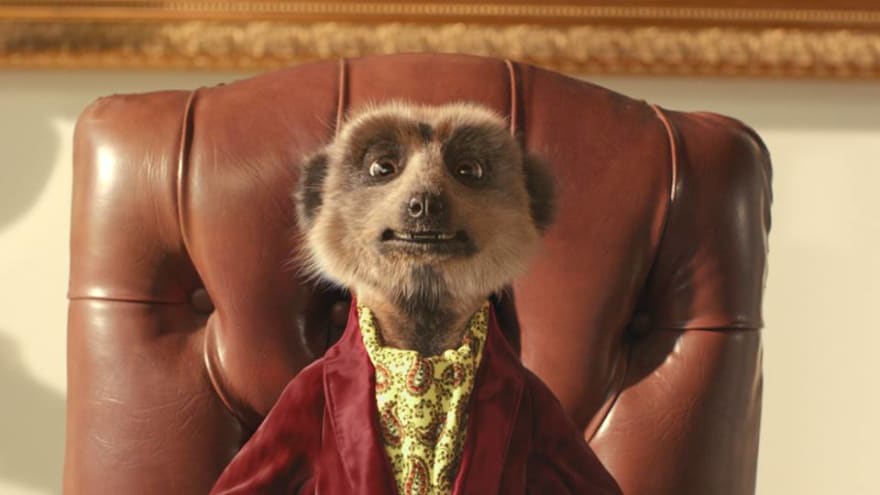 Overview of what I went through, from early-May when I first applied, up to mid-July when I received an offer. A process, lasting short of three months.

I applied online through CtM's parent company BGL Group; where I filled in a standard application form, alongside it sending my CV and other relevant details.

Once BGL approved my initial application, they scheduled me in for a telephone interview. Here I encountered a small hurdle, nobody called. It took me just over two weeks of trying to reach someone at BGL recruitment until someone emailed me back. Interview re-scheduled, first and the last hurdle overcome. The interview was non-technical, just asking about my reasons which led me to apply plus a series of questions acquiring a summary of who I am and my story. 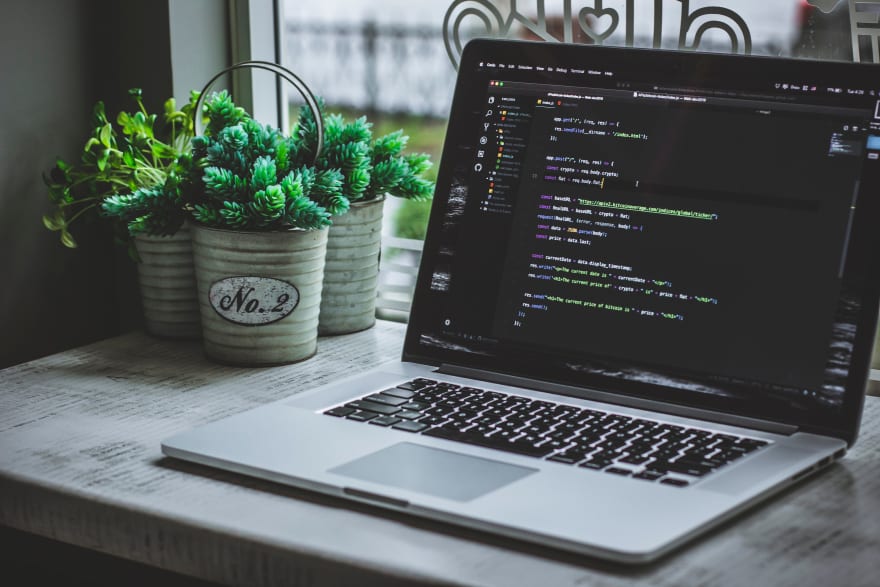 Next, I had two weeks to complete a course on Ruby, the programming language, on Codecademy.

The second telephone interview was with Makers, still non-technical, similar to the first interview, but asking more questions about my coding background, if any.

Upon passing the second interview, I had to complete around eight small Ruby coding challenges on repl.it, having completed the Ruby course, I was equipped with the skills to succeed.

At last! I reached the final interview with BGL. It was a STAR based behavioural interview, where they were trying to gauge how I would act under specific situations.

After some overthinking and a one-week wait, I was relieved to find out I had gotten an offer. 😌

The apprenticeship is twelve months long; the first three months you spend doing off the job training (boot camp). Usually, you have to travel to Makers headquarters in London; however, BGL Group and Makers have partnered up to bring the Makers experience up to Peterborough, where the company is situated. Throughout the opening twelve weeks, coaches from Makers were on rotation spending time with the eighteen of us.

Typically, each day broke up into two halves. The first, being your own time, working on what you desired and needed the most. The second, pair-programming with a randomly selected partner aiming to complete a set challenge spanning the day or more. On the last day of each week, we had a solo-challenge, a chance to put into action and test ourselves on new skills. Additionally, every day, there was optional meditation, a time to take a step back and relax for a few moments, an activity I frequently opted to benefit from early on. Once a week, there was also after-hours yoga, guided by an instructor that came into the office.

Following this agenda, we focused on a given topic for a set number of weeks. At a higher-level it went like this:

Occasional workshops supplemented self-learning. Coaches were also really good at making you feel like you could ask them for help if you ever got super stuck, and were always reachable on Slack.

Now that we knew the basics, it was time to practice working on a project in a team of four to five. The next set of weeks went like this: 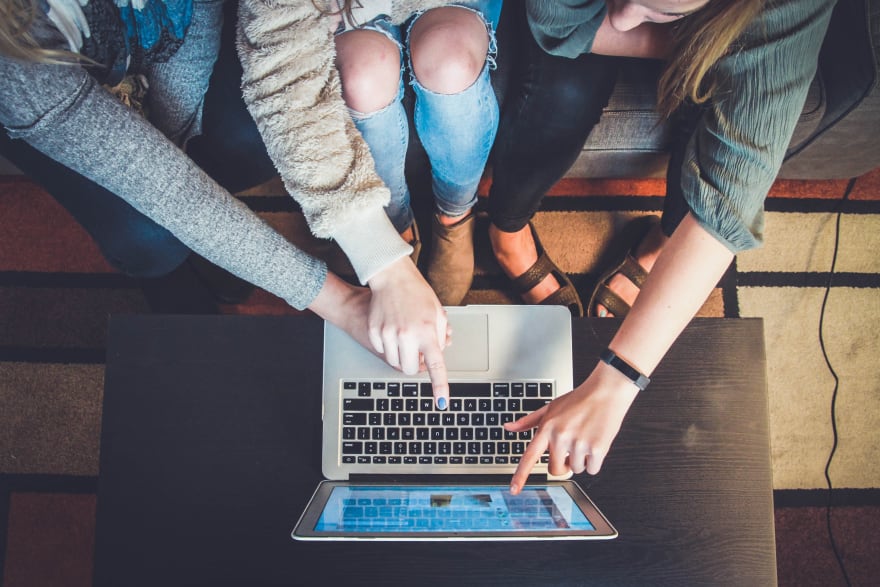 During team projects, coaches recommended ways of working. Ultimately, we, as a team, tailored the advice given to us and decided how we would function. We worked as mini agile teams, incorporating stand-ups, retros, sprints, and tickets with correlating user stories — a simulation of how we would be working for real.

On the last day, we got to present our final project to people from our company. It was a big day; there was pizza. 🍕

A few skills I'm proud of improving due to the boot camp are: 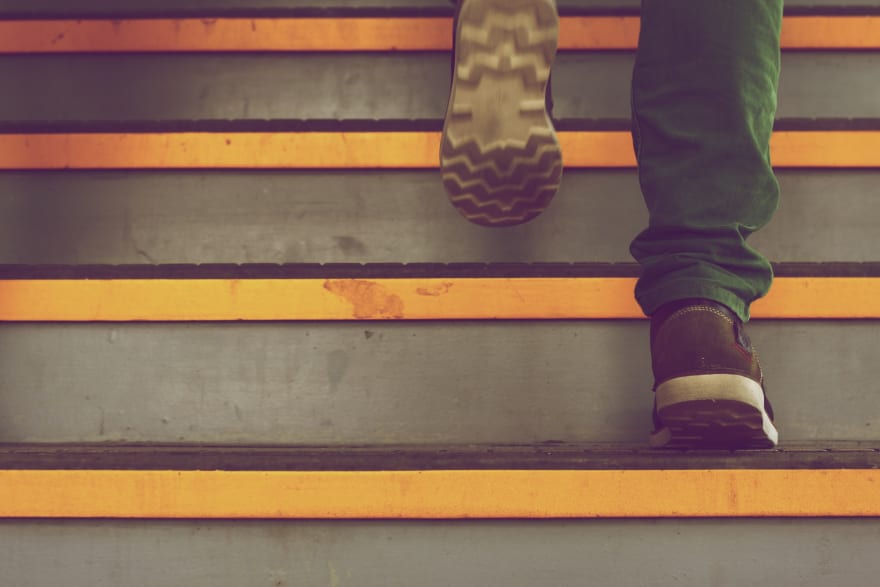 I've had such a great time so far, meeting tons of friendly and supportive people from both Makers and BGL. First three months are done, now I get to work for real at Compare the Market, striving towards bettering myself and finishing my apprenticeship. I honestly can't wait. 😁😃😆

Credit to Unspalsh.com ❤️ for images

The Broken Metric: Why Years of Experience is Meaningless in Software

Once suspended, jtsalva will not be able to comment or publish posts until their suspension is removed.

Once unsuspended, jtsalva will be able to comment and publish posts again.

Once unpublished, all posts by jtsalva will become hidden and only accessible to themselves.

If jtsalva is not suspended, they can still re-publish their posts from their dashboard.

Once unpublished, this post will become invisible to the public and only accessible to Tim Salva.

Thanks for keeping DEV Community 👩‍💻👨‍💻 safe. Here is what you can do to flag jtsalva:

Unflagging jtsalva will restore default visibility to their posts.