Tailwind CSS has become my favorite CSS frameworks to reach for lately. The focus of the framework is utility-first which means adding classes to HTML elements to style it collectively. This guide will teach you how to install the new beta version 1.0 of Tailwind CSS coming soon.

This post is also the kick off of a new series titled Let’s Build: With Tailwind CSS. In this series, I’ll be creating UI components and projects using Tailwind CSS exclusively. We’ll harness the framework and possibly extend it to create awesome looking UI from scratch. We may even clone other popular UI as an example use case too.

I hated the concept of purely functional/atomic/utility CSS at first but have now grown to love it. I originally hated it because of how cluttered it felt writing so many class names inside my HTML. It felt as though I was writing inline styles almost (you kind of are…).

The beauty of the Tailwind CSS approach I found in these bullet points:

Installing Tailwind is quite easy. You will need some sort of build process to compile down the code. It leverages PostCSS so something like Gulp, Wepback, Laravel Mix, or insert your favorite build tool name should suffice.

In this guide, I’ll be making use of Adam Wathan’s webpacker starter kit for Tailwind. I’ll amend it to work with the new beta release.

(if you’re migrating from an older version)

(recommended if you’re brand new to the framework)

I’d love to hear from you about what components/projects/designs you might like to see built with Tailwind CSS. My goal is to start small and scale along the way. We’ll start down to the component level and work our way up to larger pages/views. From there we can extend Tailwind and learn what more is possible with the framework thanks to plugins and optional configurations. I’ll also show you how to install it on your favorite framework of choice.

Check out my course 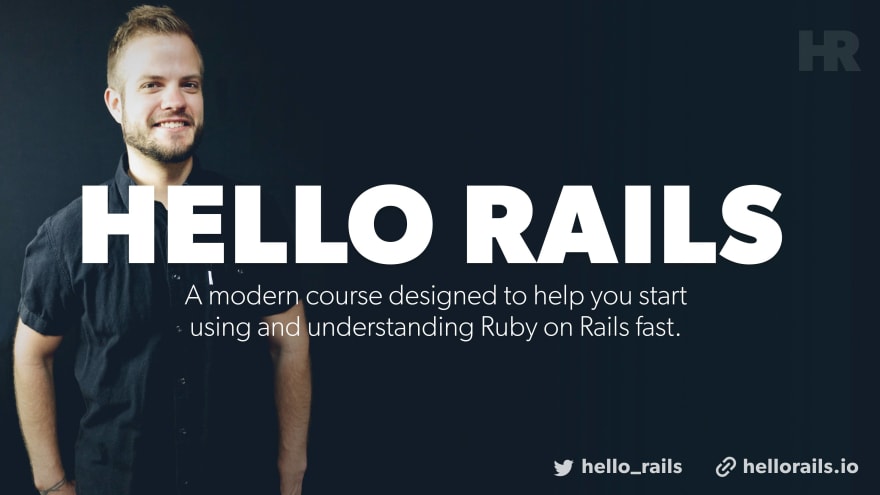 Want to learn Ruby on Rails from the ground up? Check out my upcoming course called Hello Rails. I leverage Tailwind CSS throughout the entire course.

The post How to Install Tailwind CSS v1.0 appeared first on Web-Crunch.

Building a website directory with Next.js, Tailwind CSS, and Prisma

Once unpublished, this post will become invisible to the public and only accessible to Andy Leverenz.

Thanks for keeping DEV Community 👩‍💻👨‍💻 safe. Here is what you can do to flag justalever:

Unflagging justalever will restore default visibility to their posts.