Recently, my friend passed me his old Nexus 6P so I could try out Android (and also because my iPhone 6 was getting unbearably slow).

I've pretty much always been a tinkerer with smartphones; I pretty much always have had a jailbroken phone and have been happy. Jailbroken iOS was the perfect balance between tweak-ability and usability for me. However, after Apple's "courage" to kill the headphone jack last year in favor of wireless or Lightning earbuds, as well as the constant neglect for older devices' battery life has peaked my curiosity into building up the "courage" to try something else.

I didn't get an out-of-box experience with the Nexus 6P, but the first thing I did was flash ElementalX and PureNexus (as well as Magisk for root). I was guided through the setup process and was all set up. The first thing that jumped out to me was the beautiful screen on the Nexus 6P. Coming from an iPhone, 1440p AMOLED screens aren't something I was used to.

As a software developer, I really appreciated the attention to app integrations as I started to install more apps from the Play Store. ("What app do you want to use to open this Maps link?", the Share button directly taps into conversations in Telegram and Twitter DMs, etc). 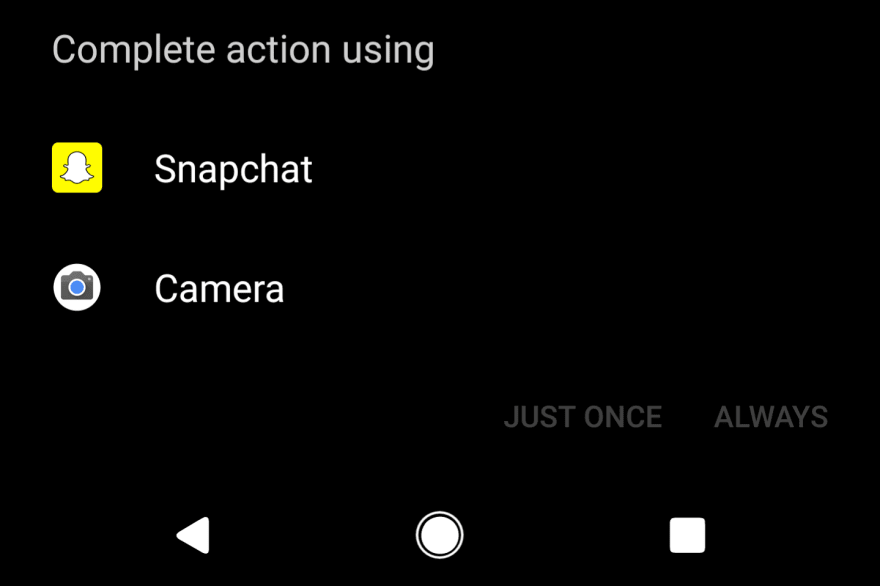 Let's face it: most of us have tons of apps on our phones that we use enough to keep, but not enough to warrant a place on the home screen. Android (well, most launchers) solves this problem well by allowing you to have an "app drawer" (for the stock iOS users out there, think of it like an "applications folder" on your computer) to hide away all your half-used apps. No one needs their Watch app taking up valuable space on their home screen. (Seriously, how often have you ever opened that? Once, to repair your watch because some sketchy online guide told you it would fix some problem?)

The Android community is great. That's not to say the iOS community is any less great (though /r/jailbreak could chill out a bit), but I have noticed that the Android community seems to value open source projects – something the iOS community is just coming around to value more often (still, not so much). Plus, Google doesn't lock you into the latest two or three minor versions. Theme engines like Substratum are slightly buggy at times but seem to do a better job than most iOS theme engines (with the exception of Eclipse 4, but that's more of a tweak than a theme).

Notifications on Android are actually pretty cool. At first, I was confused by the need to dismiss notifications for them to disappear on the lock screen, but I have come to really find persistent notifications (as well as the grouping!) a very neat and useful feature.

This isn't Android's fault, but iMessage really is a big miss. SMS is buggy and slow at best, and asking people to switch over to something like Telegram or Hangouts sometimes isn't an option. (I really wish we could have one messaging standard that's actually encrypted and not carrier or vendor beholden, but alas, we still don't.) This also isn't Android's fault but getting Snapchat to work on anything except stock Android is a nightmare (I've documented here how to do it by the way).

Unfortunately, I don't think the vast majority of Android users are going to have the same experience as I have. Android has a massive issue with patches and getting people up to date. As of April 2017, Google reports that only 4.9% of users are using Android Nougat, the latest version of Android (7.0 or 7.1). 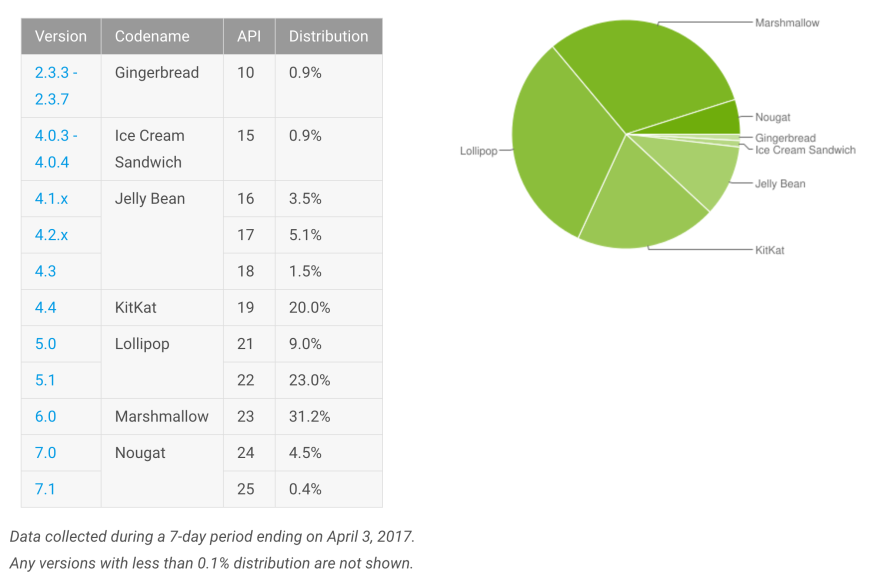 Compare that to Apple, where 79% of devices are running iOS 10. 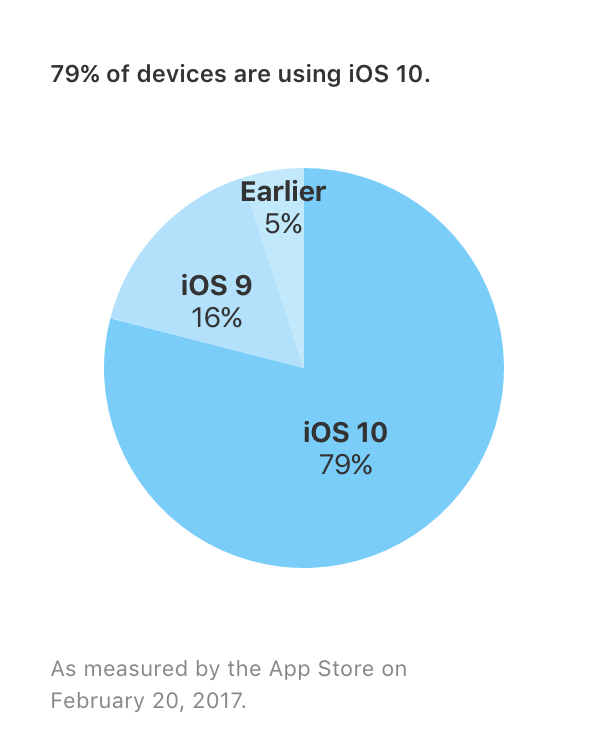 This fragmentation is a large problem for Google- and they seem to be addressing it with the automatic Pixel and immediate Nexus updates. However, cheaper smartphones suffer from being able to be attacked and exploited easily.

iOS and Android are great platforms. I will continue to use both, but right now my faster phone is an Android device, so I'll stick with that. I will post updates.

Career Progression: What Does It Mean to You?