Google launched Pixel 3a last week. On its website, it brilliantly demos its camera's features: Depth Editor and Color Pop.

Pixel camera is undoubtedly amazing. And its demo on the website is intriguing.
You can play with the slider under the pictures. Increase or decrease the effect. It's pretty cool.

Let's do the Background-blur or Bokeh effect. I got this amazing image from Unsplash. 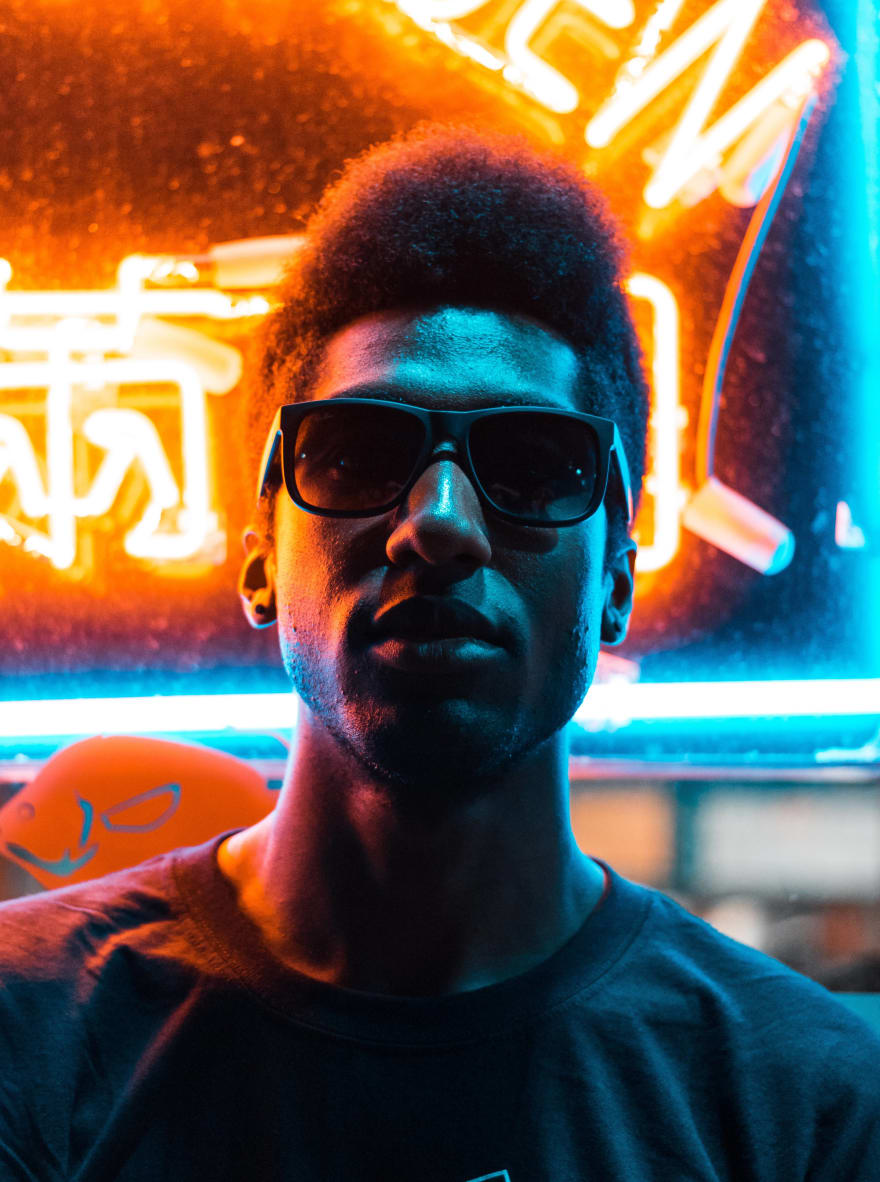 Here's how it's done (And how Google is doing it): 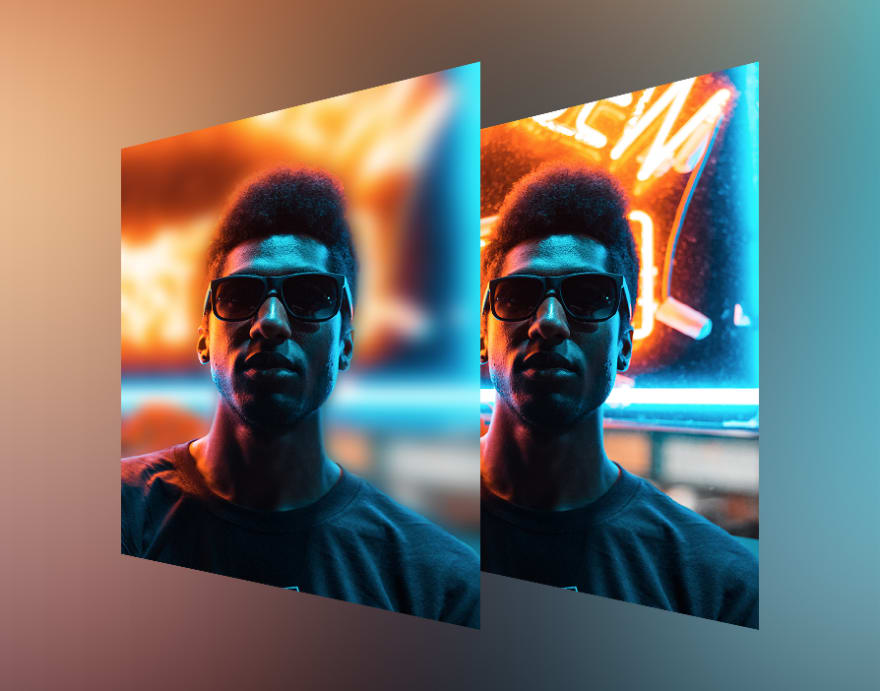 Here's how to do it:

The image from Unsplash would be the no effect applied version of our image (version-1).
I blurred the background for that image in Photoshop. (Tip: You can also do this in basic Image Editing apps like Snapseed).
The edited image with the background blurred would be the maximum effect applied version (version-2).
To stack the images, we simply need to specify position: absolute and same position attributes (top, left ...) for both the images.

Now the image with id="blur-img" (specified in HTML) will be placed exactly on top of the version-1 image. And we set the opacity of the version-2 image (the blurred one) to 0.
So, the only image visible would be version-1 (the original one).

So, in JS, add a method to handle that:

We divide the value by 100 because the range input will return values between 0 and 100, and the opacity of the image needs to range from 0 to 1.

And in HTML, add the range input:

🎉 That's pretty much it. It's very few lines of code, but the effect is exceptional.

Here's the CodePen demo for the Background Blur effect:

Here's the CodePen demo for the Color Pop effect: