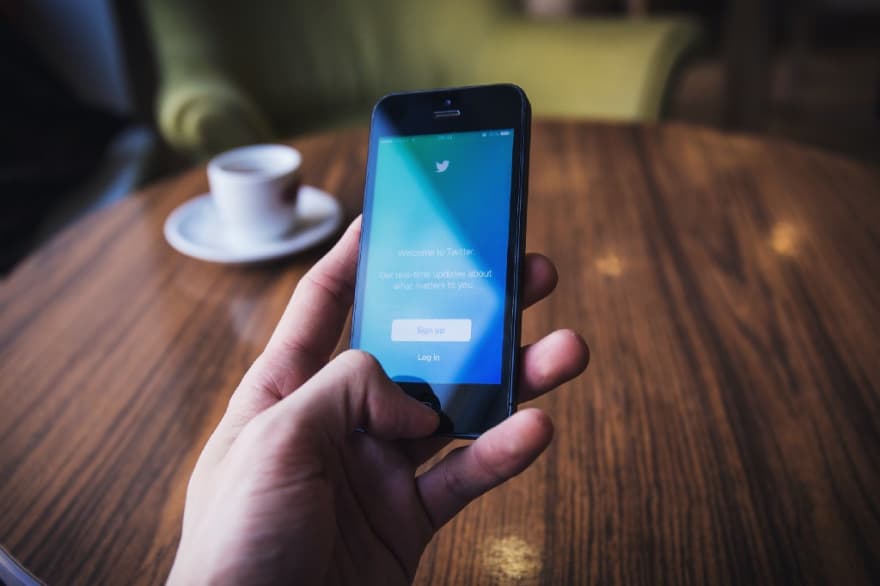 Photo by freestocks.org on Unsplash

What Have You Done?!

I had a thought. I wanted to gain an overview of open source communities and their activity. A first natural place to look is Twitter since a lot of developers are sharing and discussing on that platform. I wanted to start a place that I thought was particularly interesting: Ember.js.

So, I decided to scrape every single tweet containing the hashtag #EmberJS. This contains everything (Well, except for the ones that have been deleted). I then used Elasticsearch with Kibana and started finding trends and interesting data.

The very first tweet in the database — and what seems to be the first tweet ever about Ember.js is:

Now, there might have been earlier tweets but they have since been deleted. The latest tweet in the database is this one: 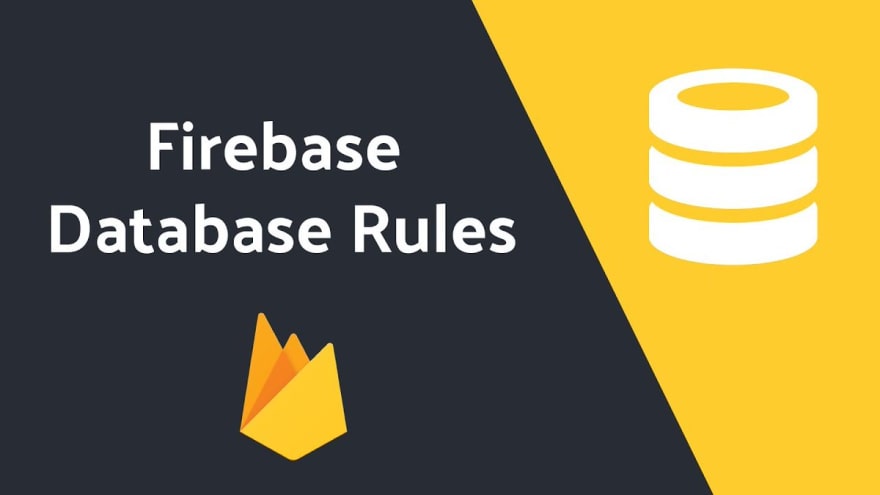 Firebase Real-time Database: The Best Way to Sync Your Data

Which gives a time frame of just about 7 years.

The goal of this post is to gain an overview of the Ember.js community just by looking at the tweet activity through 7 years. In total, this contains 51866 tweets. This is the first post in this series, but I intend to continue with other open source communities.

The Most Active Users

One way to understand a community is to look into the most active people in that community. So, I created a top ten of Twitter users who have used the Ember.js hashtag.

Now one of the interesting things with this list is that we see accounts like @JavaScriptKicks and @Techwars_io. If we have a look at what they are writing it’s quick to see that they are just spam machines trying to ride the Ember.js wave. For example, @Techwars_io has written the following tweet 2.265 times:

This is obviously spam and they have earned the first place in the spam list of the Ember.js community.

It’s interesting that the official Ember.js account didn’t make this list which would have made sense. Also, this top 10 seems to indicate the majority of the core team are mostly active in other places than the #EmberJS community. This might be the forum or Slack. Maybe their time is better spent there?

Likes and retweets are a popular measure of success. Even though I agree that it can tell us something about what’s popular it’s not always significant in showing us what is valuable for a community. That being said, I still think it’s interesting to have a look at what makes an Ember.js tweet popular.

There are a few interesting things about this list. First, it seems like the most popular Ember tweets still have a quite low retweet count. Compared to something like #reactjs this is really in the low end. Why is that?

It could be that the Ember.js simply is smaller and the possible amount of retweets is therefore smaller. Ember.js also has other active communication channels such as Slack where there’s way more activity which could result in Twitter not being as active.

Another reason might be the fact that Ember.js is not very good at hyping itself. If you look at this tweet by Dan Abramov stating that you can use React.js without npm you’ll see that it has twice the retweets as the number one retweeted Ember.js tweet. Something so simple, so hyped.

Did you know: you can use React as a <script> tag without npm! 🤔 Here’s a handy guide: reactjs.org/docs/add-react…

Why is it that Ember.js cannot manage to hype itself like this? First of all, Ember.js already have a lot of amazing features but they are not all new. They are just there. And they work. And they’ve been there for a while. When there is something new and great it sort of just slips through the hype system.

This means that Ember.js could start rebranding existing features to gain the hype that React.js benefits from. This also means that future communication from Ember.js could be phrased in similar ways as React.js.

But maybe it doesn’t matter at all? Is the hype even worth it? One of the great benefits of Ember.js is that it’s consistent, conventional and stable. That is also the feeling I get when I read the community tweets. I get a totally different feeling when reading the React.js tweets and perhaps the two frameworks have found their different homes on Twitter and that’s all good. What I do know is that when I talk to developers about Ember.js they think it’s dead. And that’s mainly because of the lack of online presence.

If we go back to the retweets it’s also noticeable that two of the top five tweets are by @baaz on the same subject. He did write a great book on Ember.js and the fact that this book earns the most retweets might suggest a critical thing about the Ember.js community.

The fact the one book resource gains all the retweets might suggest that Ember.js suffers from a lack of good learning resources so that when there’s finally a great one it gets shared a lot.

Here the top tweets are about features and talks that are interesting for the community. But still the top tweet here only have 354 likes which is nothing compared to tweets in the React.js community. Reasons might be the same as for the retweets.

So far it doesn’t look like that there’s a lot of engagement in sharing news about Ember.js on Twitter. So what about discussions? If we look at the tweets with the most replies we might get a bit disappointed:

These numbers are also on the low side which suggests that actual discussions about Ember.js are probably happening elsewhere. The fact that the most replied to tweet only have 34 replies and is about getting a free eBook says it all.

Of course not. Even though Twitter activity isn’t saying everything about a community I do feel that it provides a great insight into why a lot of people think Ember.js is dead. The majority of activity and engagement is happening in specific Ember.js communities such as the forum or the very active Slack channel. But that means you only see it if you’re already part of the community.

If I’m a React.js developer I will most likely never see an Ember.js retweet, like or discussion on Twitter. So why should I think it’s still alive? I personally don’t work with React.js but yet I see React.js tweets all the time in my timeline.

It might not be worth creating a more active Ember.js community on Twitter but it at least explains something about how other communities see Ember.js