There are several production level self-hosted options for running django app server behind nginx web sever using wsgi protocol, such as uWsgi, mod_wsgi and gunicorn. I have been using gunicorn for many projects for mayn years. Since then I have never doubted the performance and configuration details but recently I wanted to test the actual performance for gunicorn associated with worker count and find out optimal configuration for ECS fargate. In contrast to on-prem servers where I can grasp on actual number of physical cores, AWS only allow me to configure number of logical cores(via vCPU). I will illustrate how I have tested the performance using gunicorn, django and locust.

You generally use following command to run the applicaiton. According to the design document, they recommend (2 x $num_cores) + 1 as the number of workers to start off with. The formula is based on the assumption that for a given core, one worker will be reading or writing from the socket while the other worker is processing a request.

I need to determine the number of cpu cores for the server. In traditional linux server, you can determine number of core using following commands.

According to AWS, not all vCPUs are made the same. For T2 instances, 1 vCPU = 1 physical core. For all others, 1 vCPU = 1 logical core.

According to this blog post there were 34% drop in multi-threaded performance on logical cores. ****

You can configure threads per core during instance launch. 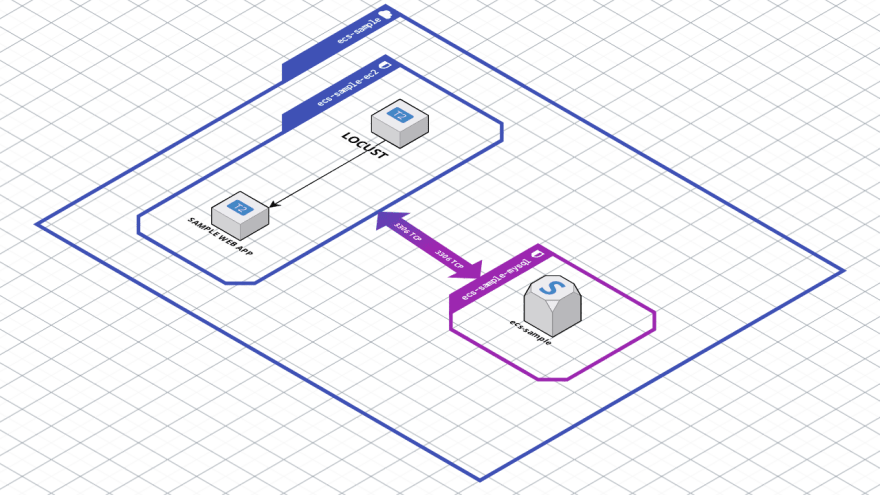 Test will run on 3 tier web architecture. Django application will run behind the nginx through gunicorn. Django app will be querying Mysql DB in private subnet.

I will use locust to test and analyze the performance under load. Following Locust file will spawn multiple users concurrently with simple SQL query.

Since I cannot manage instance in faragte setup, I needed to assign cpu units for each tasks to comare with ec2. It was impossible to run htop on fargate since I have no access to the instances. ECS provide container insight but they are not as accurate nor real-time as I would run htop inside the instances. I only recorded Fail rate according to concurrent user count.

I didn't assign cpu unit for each task, since two tasks in previous test shared cpu resources in single machine. 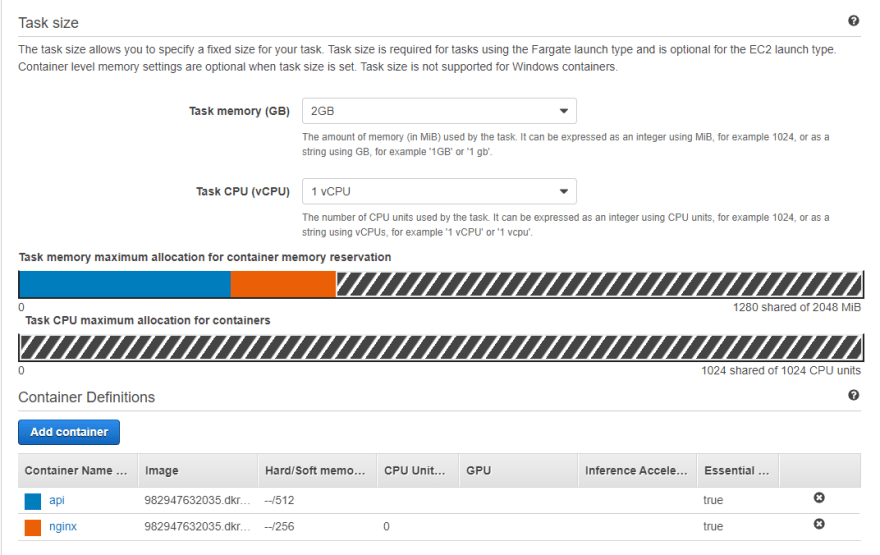 Results does not seem to be as consistent as ec2 cores. It seems like more worker counts result better performance proportionally.

I was not entirely satisfied with the result since I was not able to isolate all variables.

uWSGI vs. Gunicorn, or How to Make Python Go Faster than Node

A Guide to ASGI in Django 3.0 and its Performance

A Guide to ASGI in Django 3.0 and its Performance

Indexing and Selecting in Pandas by Callable

How to solve Pylance 'missing imports' in vscode