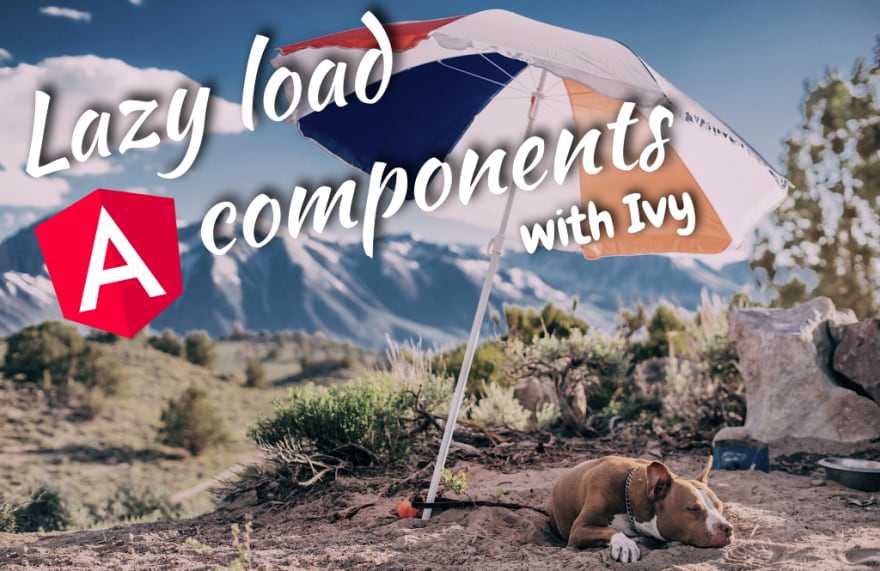 Lazy loading is a great feature. In Angular, we get it almost for free by declaring a lazy route.

The code above would generate a separate chunk for the customers.module which gets loaded as soon as we hit the customer-list route.

It’s a pretty lovely way to shrink the size of your main bundle and boost the initial load of your application.

Still, wouldn’t it be cool if we get even more granular control over lazy loading? For example, by lazy loading single components?

Lazy loading of single components hasn’t been possible so far. But, things have changed with Ivy.

Heroku Error: item could not be retrieved unauthorized

Once suspended, kreuzerk will not be able to comment or publish posts until their suspension is removed.

Once unsuspended, kreuzerk will be able to comment and publish posts again.

Once unpublished, all posts by kreuzerk will become hidden and only accessible to themselves.

If kreuzerk is not suspended, they can still re-publish their posts from their dashboard.