While using React on its own is great, after a while you start to realise that there must be a better way to make components more reusable! Enter Typescript. If you've never heard of it, it's basically Javascript but with types! I highly recommend reading more about it as it's used by a lot of the larger companies like Airbnb and Facebook.

So you know a Typescript but want to know how to use it with React. The following section will go through the basics of using TS with both class and function components.

For the following examples, we're going to be creating a box component. The box can have a width and a height. as well as an onClick method. We're using a super simple example here so we can focus on more the Typescript 💪.

Firstly we use Typescript to define the types of props and state that our components can use. We define these like so: 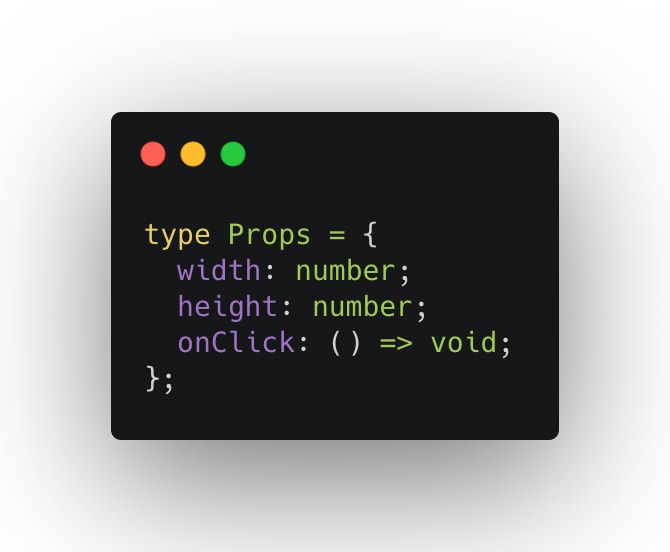 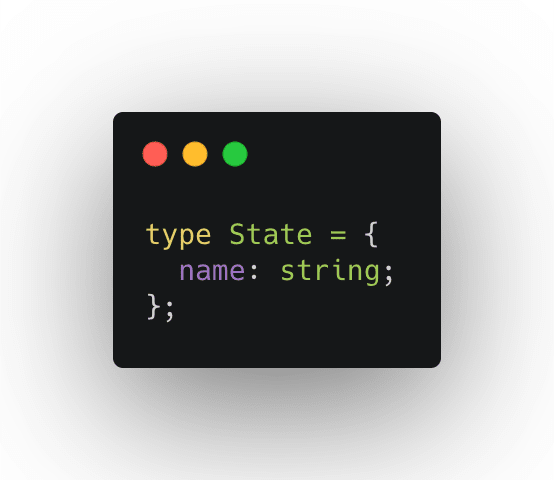 These tell React that our Box component will only accept a width and height that are numbers and an onClick function that does not return anything. Our state will also only contain a name that will be a string.

Now this may not seem like a big deal, but it means that there is no guessing what sort of props we can pass to our components when we come to use them in the future!

Once we've defined what our props and state are going to look like, we can add them to the component. To do this we can use the <> notation alongside the Component class from React. 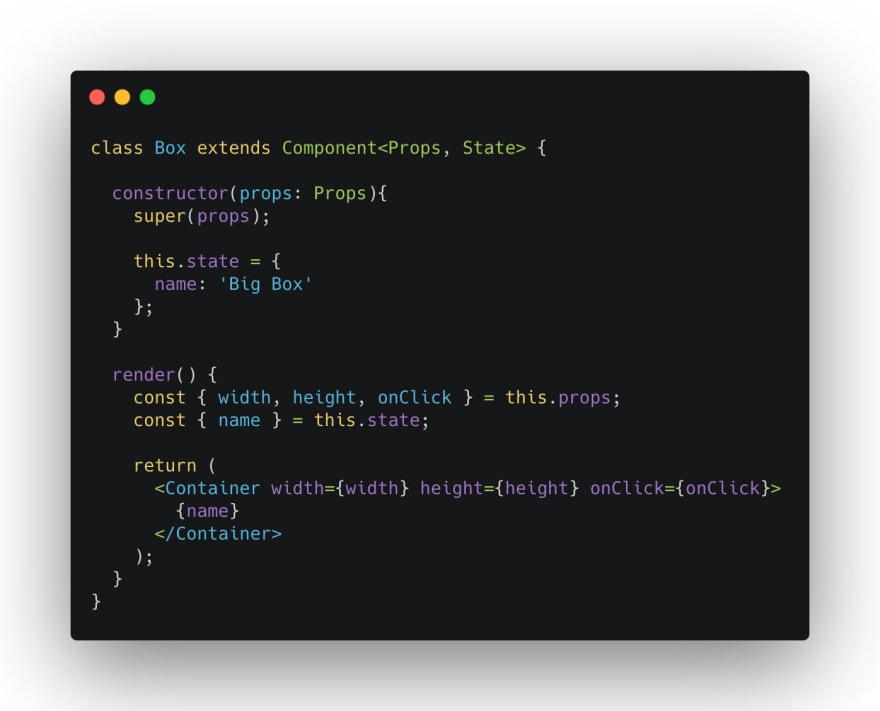 Now when we try to use the component and pass in a string as the width instead of a number, we will get a nice type error telling us that our component is expecting width to be a number, not a string.

Lets say we create a function component that represents out box :

Now already we can see much code we save on when using a Function component instead of a class component! But thats a topic for another post 😉

Using the same type's that we defined before, we can integrate them like so:

Now remember that Function components don't have state like class components but we can use the useState hook to change that. The cool thing about the useState hook is that it will use the type of whatever we pass into the method. So in this case name will be a string!

Today we've learned how to use Typescript alongside React to make your components more reusable with both Class and Function components 🚀.

Thanks for reading and I hope you got something out of it. Since this is my first post ever, I'd love some feedback so feel free to throw some at me in the comments section below 👍!

Krishna Kapadia
I'm a software engineer at an awesome performance monitoring company called Raygun! I mostly work with React + Typescript and .Net on the daily. I love all things business and coding!
#DEVDiscuss: to Specialize or to Generalize?
#devdiscuss #career #beginners
Unleash the Power of JavaScript String Methods - Your Ultimate Cheat Sheet 🤯🔥
#javascript #webdev #react #html
Music Monday — What are you listening to? (60's Edition)
#watercooler #discuss #music

Once suspended, krishnakapadia will not be able to comment or publish posts until their suspension is removed.

Once unsuspended, krishnakapadia will be able to comment and publish posts again.

Once unpublished, all posts by krishnakapadia will become hidden and only accessible to themselves.

If krishnakapadia is not suspended, they can still re-publish their posts from their dashboard.

Once unpublished, this post will become invisible to the public and only accessible to Krishna Kapadia.

Thanks for keeping DEV Community 👩‍💻👨‍💻 safe. Here is what you can do to flag krishnakapadia:

Unflagging krishnakapadia will restore default visibility to their posts.