What compels people to migrate from their comfort zone? Is it boredom, monotony, or the bland impracticality of their ever so inertial state. I call it an itch, just waiting to be scratched.

This ever so inexplicable itch is what became the driving force behind my rather opinionated journey across editors.

One thing to clear right off the bat is that this blog, in no way, declares the superiority of one editor over the other, it merely explains which editor boosted my productivity. Feel free to form your own opinion after reading this post. Without further ado, let us get started.

What I started off with

I started my development journey, like most people do, with a minimal and easy to use a text editor called Atom. I soon learnt that VSCode (Visual Studio Code) was all of the buzzes, and I caught that fad pretty early on. Subsequently, I was amazed at the wide array of extensions that VSCode had to offer. From VCS to advanced debugging tools, and more.

Why I decided to drop VSCode

Journey to the centre of vim

During the same time, I got interested in DevOps, and so felt a natural pull towards terminal-based editors. Emacs felt too intimidating, so the natural course took me to vim.

I was amazed at the world of opportunities that vim created for me, from granular customization to fast versatility, I couldn’t get enough of setting up my own .vimrc. Now at the same time, I had my semester finals (which obviously didn't go too well).

As my exams ended (along with a part of me), I figured out my perfect build. It included some popular plugins like: 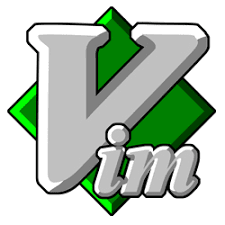 And the following terminal tools (yes, I shifted to zsh): 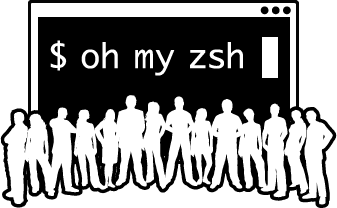 So my environment started looking visually verbose, which is just the way I prefer:

I had the perfect setup I wanted, especially for development and operations. It was fast, highly customizable, and intuitive. But there was still something missing. I still hadn’t memorized the vim shortcuts and had a lot of trouble staying away from the mouse while working. Trouble in paradise!

During this time, I would occasionally switch between VSCode and vim in order to boost productivity, although it was doing more harm than good. I followed the following guidelines which helped me be 2X more productive in vim that I ever was in VSCode:

Fast forward a few months and I was using vim bindings everywhere, even in my browsers! Vim showed me how typing can actually be poetic, even though you might be writing something as mundane as skeletal HTML. It had some shortcomings though:

SpaceVim is a community-driven vim distribution. What this essentially means is that it is a set of vim configurations which add an abstraction over vim. The following are the salient features of SpaceVim which attracted me: 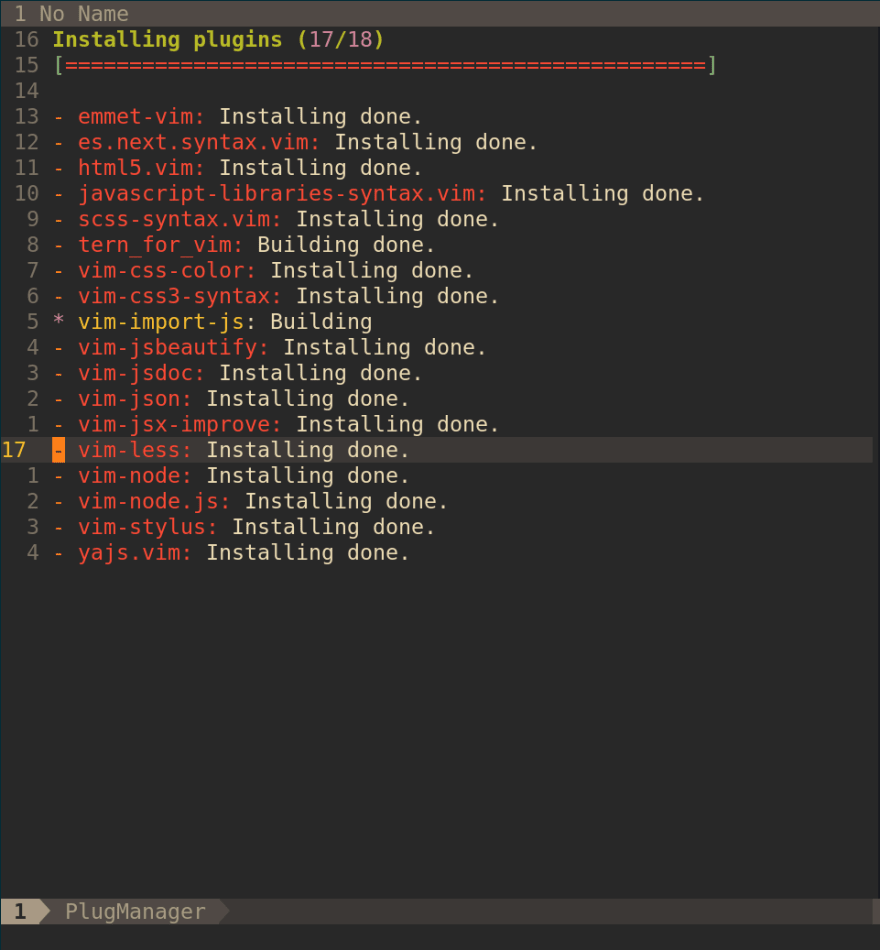 All of these can be installed by simple adding the following lines to your ~/.SpaceVim.d/init.toml

SpaceVim is not the endgame. Nothing is. The aim is to keep on finding, and mastering whatever boosts productivity.

Efficiency is doing something which has already been done before, better.

YOU are the most important resource when it comes to productivity. So choose the editor which boosts YOUR productivity. After all, no one knows better than you :)

This Article was originally published on Medium under Developer Student Clubs VIT, Powered By Google Developers. Follow us on Medium.

Using Vim as your main editor for web development