Lets say you are an employee looking for that A+ in your appraisal. Now the boss selects you for a super important project. Feeling special? The boss, by this metaphor, is a task scheduler. Now a dispatcher is someone who gives you suitcase full of briefing letters related to the project and opens the door for you with a pat on your back!

Lets call him pat-man for reference.

Your computer is an interesting piece of hardware, but holds an even more spectacular piece of software, nay, an array of processes working together. to make it feel like just one big software. But these processes need to communicate. Moreover, they need to coordinate their temporal cohesiveness. That’s where the schedulers and dispatchers come in.

Process states in an operating system

A process in an operating system has 5 states associated with it: 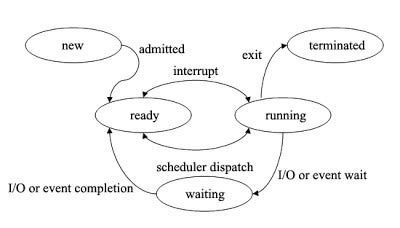 Note that there is a waiting queue and a ready queue associated with all of the processes.

The waiting queue consists of a list of all of the processes that are waiting to be dispatched. When the processes are ready to execute, they are pushed into the ready queue.

The short term scheduler runs in the CPU and is used for selecting a single process from the ready queue for execution. 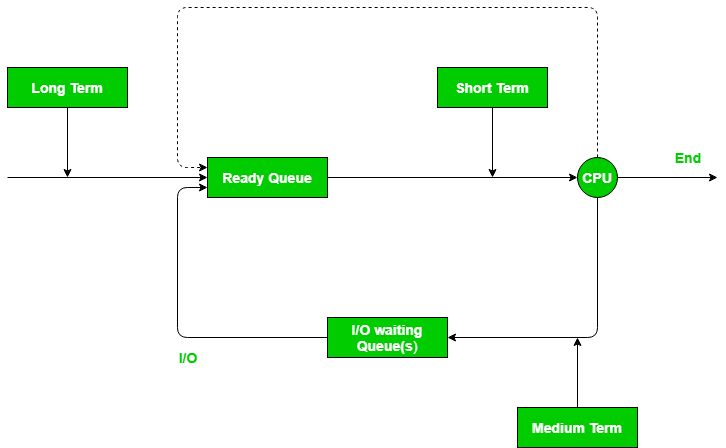 A process dispatcher gives control of the CPU to a process selected by the short term scheduler.

Rewind back to the introduction where we said that your boss was the scheduler and the pat-man was the dispatcher. Note that the boss selected you but it was the pat-man who actually opened the door for you and gave you the resources to operate. Similarly, dispatchers can allocate threads to processes and CPU to the threads.

A dispatcher has the following responsibilities:

Note that a dispatcher is NOT a thread. The dispatcher runs on each core, runs a thread for a while, saves its state, loads the state of another thread and runs it.

Selection of processes for dispatch

The dispatcher can select processes in the following ways:

If a thread is executing and the dispatcher isn’t, it means that the operating system has lost control. In that case the following recovery mechanisms can be employed:

Traps: Traps are essentially events in the operating system which cause a state switch into the operating system. Traps allow execution of a program or task to be continued without loss of program continuity. The return address for the trap handler points to the instruction to be executed after the trapping instruction. They can be used to catch arithmetic errors.

Interrupts: Events occurring outside the current thread that causes a state switch in the operating system. eg: timers, completion of disk operations etc. They can be used to stop running processes. 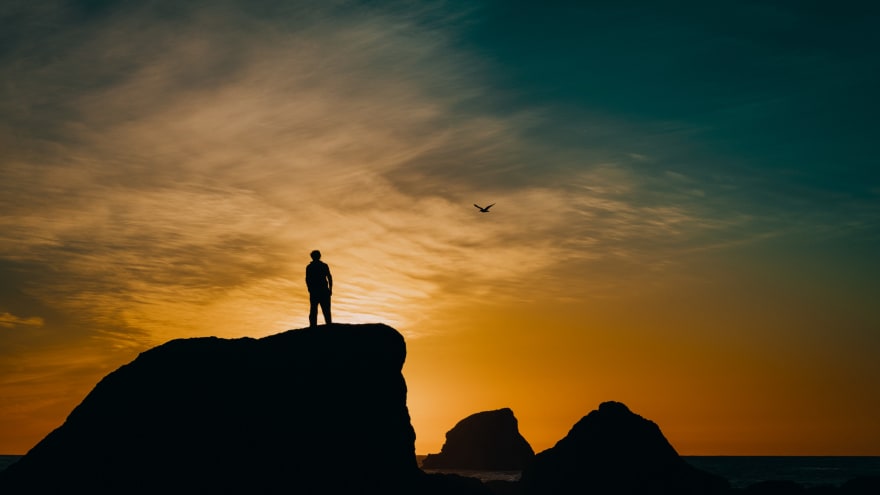 A dispatcher is an integral part of an operating system. It is responsible for maintaining the ready queue and making sure each ready process gets dispatched to utilize the CPU.

Dispatcher is also being used in other systems like sophisticated small-talk messaging systems, and in object oriented programming as dynamic dispatchers. It is time someone patted the pat-man on the back!

What is the difference between Trap and Interrupt?

5 Common Software Architecture Patterns. When Should You Apply Them?

Once suspended, l04db4l4nc3r will not be able to comment or publish posts until their suspension is removed.

Once unsuspended, l04db4l4nc3r will be able to comment and publish posts again.

Once unpublished, all posts by l04db4l4nc3r will become hidden and only accessible to themselves.

If l04db4l4nc3r is not suspended, they can still re-publish their posts from their dashboard.

Once unpublished, this post will become invisible to the public and only accessible to Angad Sharma.

Thanks for keeping DEV Community 👩‍💻👨‍💻 safe. Here is what you can do to flag l04db4l4nc3r:

Unflagging l04db4l4nc3r will restore default visibility to their posts.