So, I have been using dev.to for about 8 months. I am really amazed by one of the "8th Wonder" around the world : The unicorn emoji 🦄🦄. I did some research and I have many explanations.

Here are some of my personal opinion: 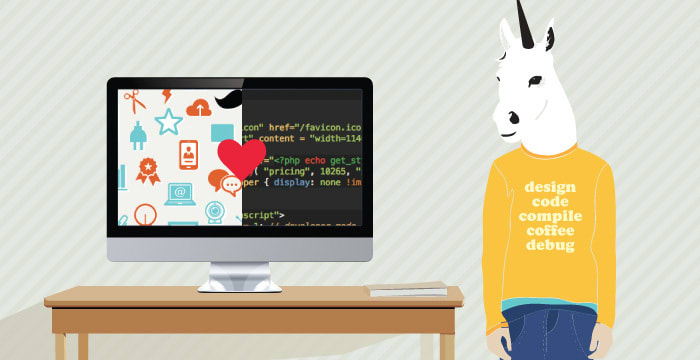 Using Sass in your JavaFX project

Once suspended, labib will not be able to comment or publish posts until their suspension is removed.

Once unsuspended, labib will be able to comment and publish posts again.

Once unpublished, all posts by labib will become hidden and only accessible to themselves.

If labib is not suspended, they can still re-publish their posts from their dashboard.

Once unpublished, this post will become invisible to the public and only accessible to Asif.

Thanks for keeping DEV Community 👩‍💻👨‍💻 safe. Here is what you can do to flag labib:

Unflagging labib will restore default visibility to their posts.