If you are using chrome or chrome based other browsers, you must be familiar with the In-built dinosaur game in the browser. It comes whenever you are offline and trying to browse to the internet. 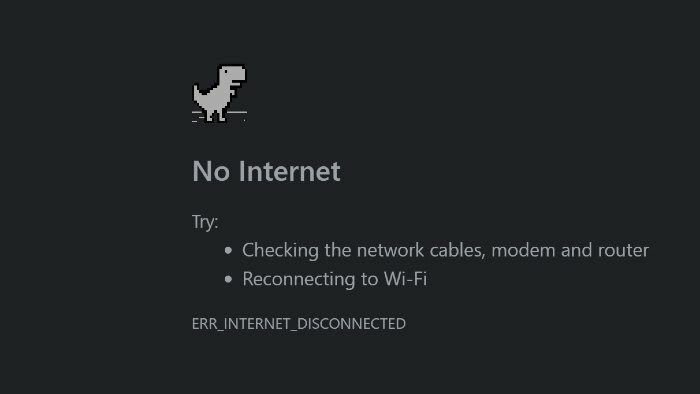 So, have you ever wondered to achieve the ultimate score of 99999 and see what happens. Technically, Its not impossible if you are super patient and have all day to play. But today, we'll do the impossible just by some tweaking and modifying the code.

The game only starts when you are disconnected to the internet or offline. But you don't have to be offline to play the game. Simply search :

And the game will appear !

After some researching the code and the modules. Here's some useful things that I found :

Open inspect go to the console tab to implement the code below.

So, first of all we have to disable the gameOver function whenever the Dino hits something. In order to that, we have to re-define the function into an empty function :

BOOM ! Now the game won't stop and you will get unlimited scores !

You can also set the jump height :

Enjoy and show off with you friends (¬‿¬)

Once suspended, labib will not be able to comment or publish posts until their suspension is removed.

Once unsuspended, labib will be able to comment and publish posts again.

Once unpublished, all posts by labib will become hidden and only accessible to themselves.

If labib is not suspended, they can still re-publish their posts from their dashboard.

Once unpublished, this post will become invisible to the public and only accessible to Asif.

Thanks for keeping DEV Community 👩‍💻👨‍💻 safe. Here is what you can do to flag labib:

Unflagging labib will restore default visibility to their posts.