Like most apps these days, the guys at AccaApp wanted to
build for both iOS and Android, and release simultaneously.
We’ve been using
React Native for years now, so we felt this was perfect for them.

We could build the app once, and share the codebase across iOS and Android. 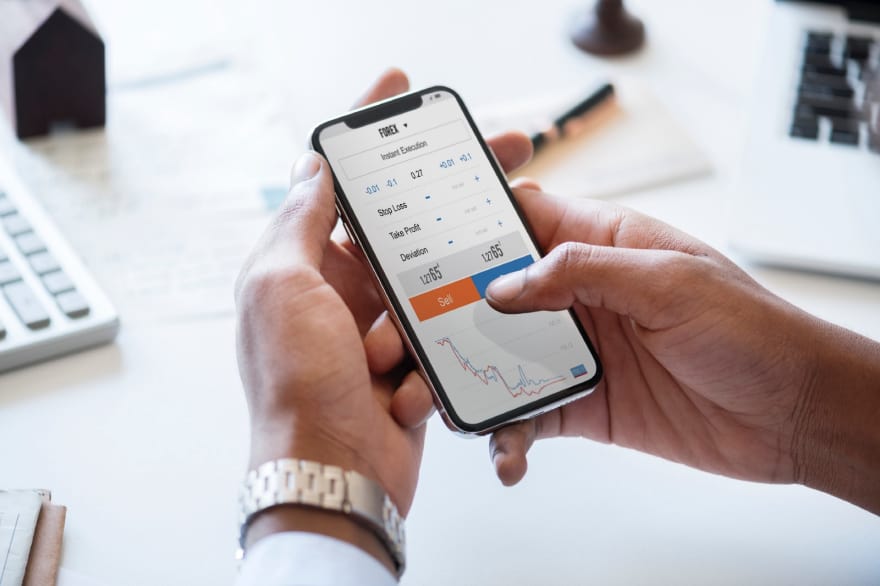 So, What is React-Native?

React Native is a programming
language that allows developers to build cross-platform mobile apps using
JavaScript. With React Native you develop an app once and deploy it on both iOS
and Android (and maybe Windows Phone). Although the apps are written in
JavaScript, the apps use the native features of your device, and truly feel
native. This is done by bridging these features to JavaScript. 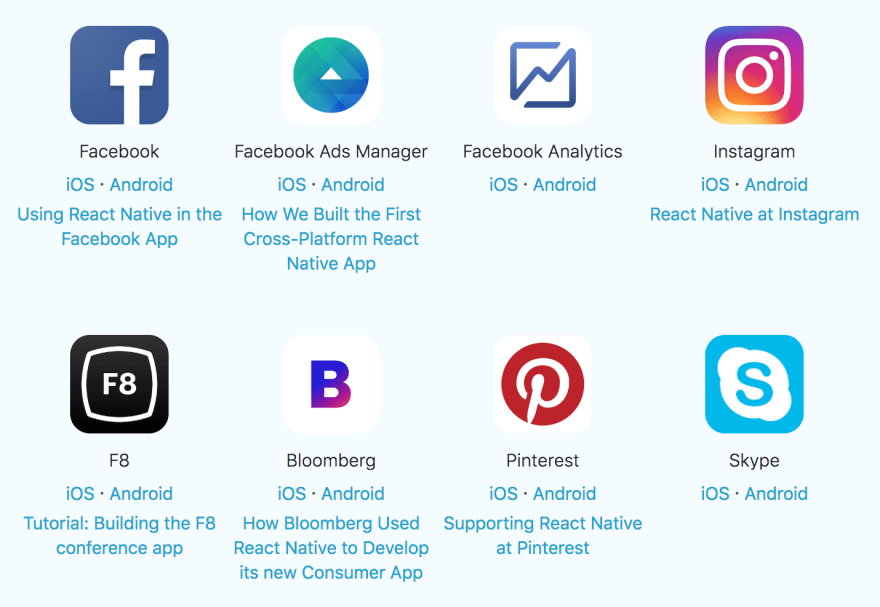 Huge companies are getting behind React Native

React Native is developed by Facebook and used by massive enterprise
companies such as
Instagram, Bloomberg, Wix, Airbnb, Tesla and Uber. With a large community behind
React Native the platform is evolving every day.

What are the benefits to me?

There are lots of benefits to using React Native, but here are our favourites.

Where ‘normal’ development of an app you need to have two separate code bases.
You develop one iOS app (Swift) and a separate Android app (Java).

React-Native enables developers to work from one codebase while developing for
both the iOS and Android platform at the same time, so there’s no catchup
between each app.

Because React Native shares a common code base between both apps, you can
develop fast.
Some of our internal apps have been built in just 7 hours.
That’s taking an app from design to release, in 7 hours, so you save shed loads
of time (and money).

3. You only need Javascript developers

Whether you’re building in-house or with an Agency (like
us), you only need to find one type of developer.
Most Front-end web developers are skilled in JavaScript and therefore able to
work on the apps with React Native, and then there’s the bonus that they can
maintain your website.
This is very cost-effective for your business.

If you’re like us, you hate those notifications telling you how many updates you
have to download.With React Native, it is possible to do live updates to your
app without going through the App Store.

Since the bulk of the app is in JavaScript, you can push updates just using a
network connection. There are already services to help with this like
AppHub or Microsoft’s
CodePush. As long as your app is aware
of what version it is running and knows how to check the server for a newer
version, you can publish updates to your app whenever you like.

Looking to build your own App?

At Lollipop Media we’ve built hundreds of React Native
apps. Check out some of our most recent apps on out site here:
www.lollipop.media/work.

Lollipop Media are a digital agency, based in London.

We bring your ideas to life using our extensive experience working with
large companies as well as start-ups. We design the perfect user experience for
your target audience and get your product to market on any platform.