I got a lot of criticism on this article. But this is how it works in our company, so it's our experience.

According to information technology spending forecast, investments in all segments of IT sphere will shortly reach more than 2 trillion U.S. dollars. Companies that specialize in software development surely want to create first-rate programs for their clients, however, due to the tools and methods used, building a program may result in great financial loses for customers, if not in them being unable to afford a piece of software according to their needs.

No wonder more and more companies are trying to imply a development model that is both eligible for creating a first-class software and cost-effective. In this article, we’re going to discuss test-driven development approach which has a lot of benefits and specialties that greatly help in creating a cheap yet high-quality product. So if you’re interested in applying one – stay tuned!

What is test-driven development and how it works?

Test-driven development is a methodology that bases on short development cycles replication. When using a TDD approach, tests and code can be written by a single person, however, it’s better to have a team of two programmers or QA engineer and a programmer. 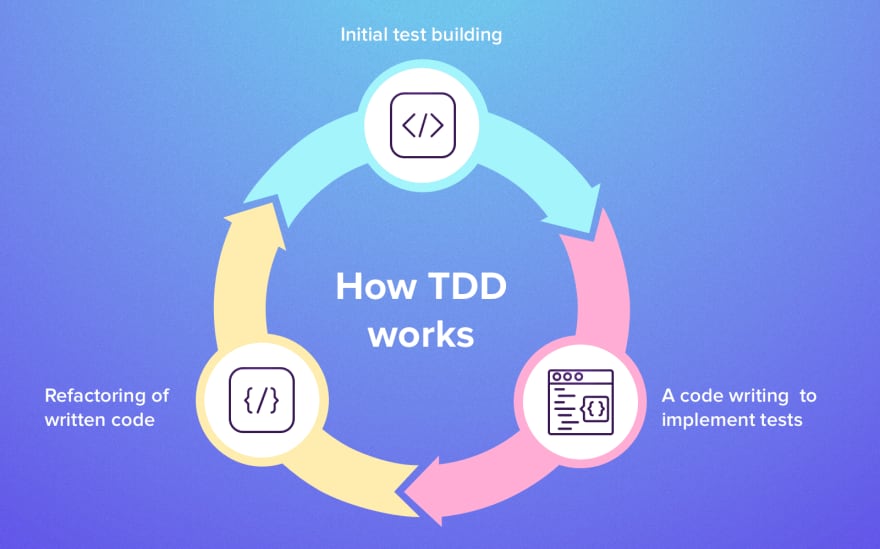 When using test-driven development methodology, developers focus on required features implementation without adding unnecessary ones and are able to create a maintainable code and reduce the number of bugs already on the development stage.

Currently, software developers use test-driven method due to many reasons, some of which are: 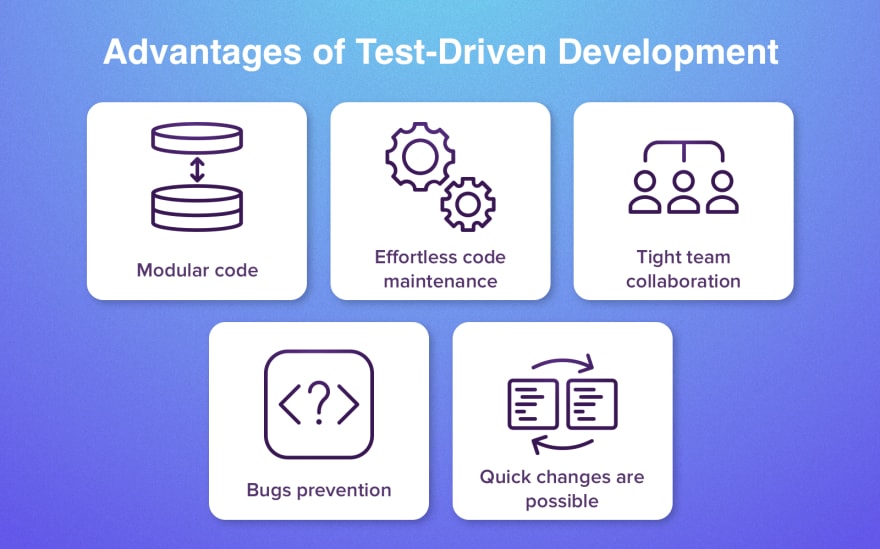 Software development is not an easy task even if modern tools and methods, for example, DevOps approach are used. However, with the help of the right methodology such as the test-driven one we can significantly reduce the amount of time spent on software building which affects the total cost of creating a program.

lypchenko
I'm a technical writer at a development company. My mission is to provide people with interesting material about innovations in the world of IT.
What was your win this week?
#discuss #weeklyretro
A 60% keyboard is good for you
#productivity #programming #beginners
Reasons NOT to...
#devrel #leadership #discuss

Once suspended, lypchenko will not be able to comment or publish posts until their suspension is removed.

Once unsuspended, lypchenko will be able to comment and publish posts again.

Once unpublished, all posts by lypchenko will become hidden and only accessible to themselves.

If lypchenko is not suspended, they can still re-publish their posts from their dashboard.

Once unpublished, this post will become invisible to the public and only accessible to lypchenko.

Thanks for keeping DEV Community 👩‍💻👨‍💻 safe. Here is what you can do to flag lypchenko:

Unflagging lypchenko will restore default visibility to their posts.