In this post, I document the changes to my office setup through time.

I decided to move my office out of my home! I am now located in a co-working space in the city of Toulouse. It is called "HarryCow". 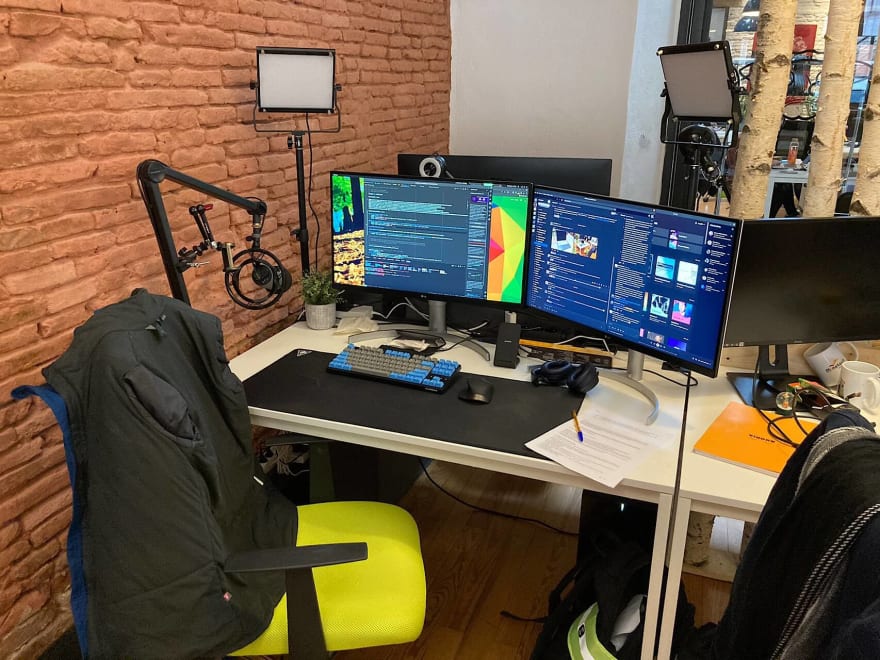 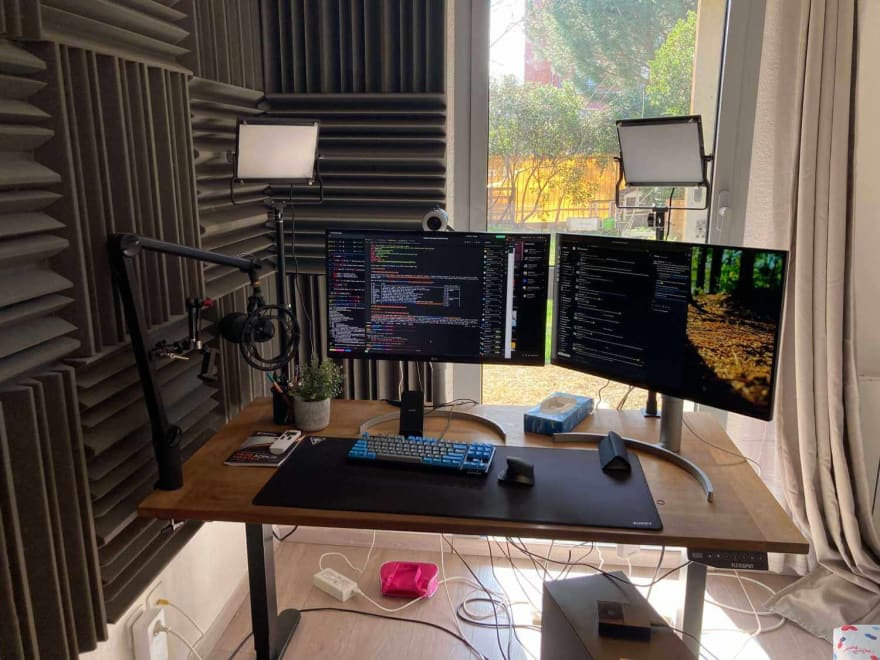 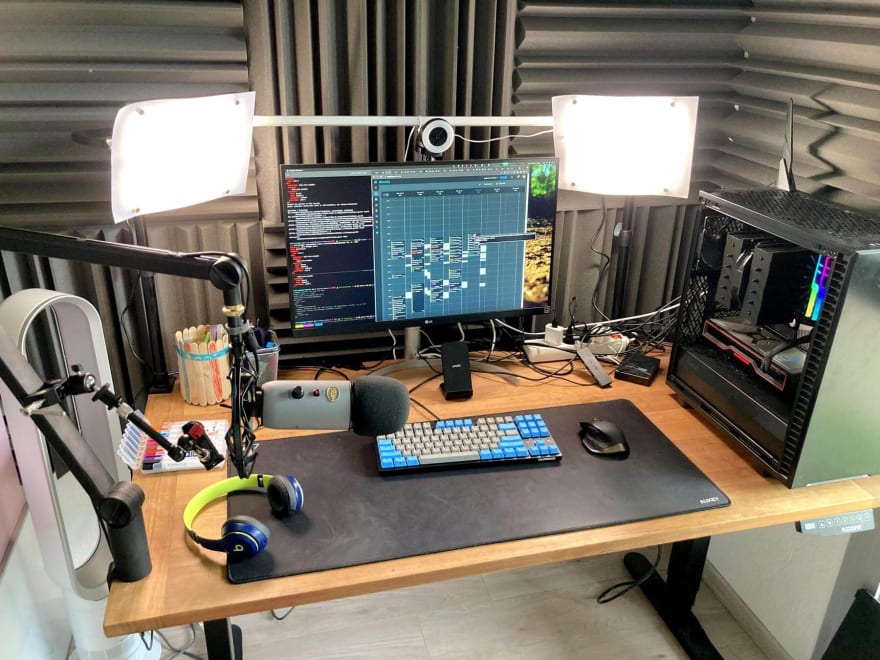 As you can see in the above picture, I went from a Macbook Pro to a custom PC I built!! I wanted a machine purposed for Linux and with as much CPU as I could afford. I made a gist with all the tips I have learned from my experience of switching from macOS to Linux.

Here is the part list (also available on pcpartpicker): 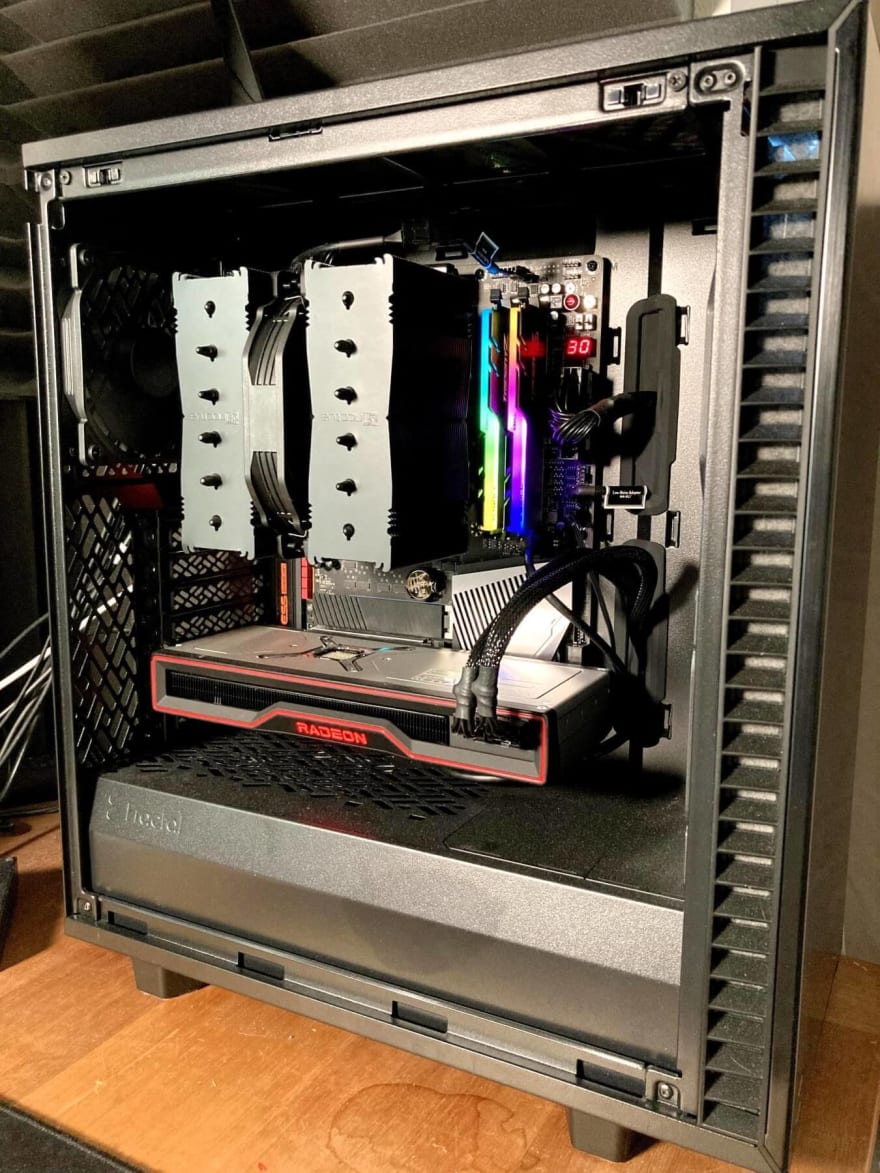 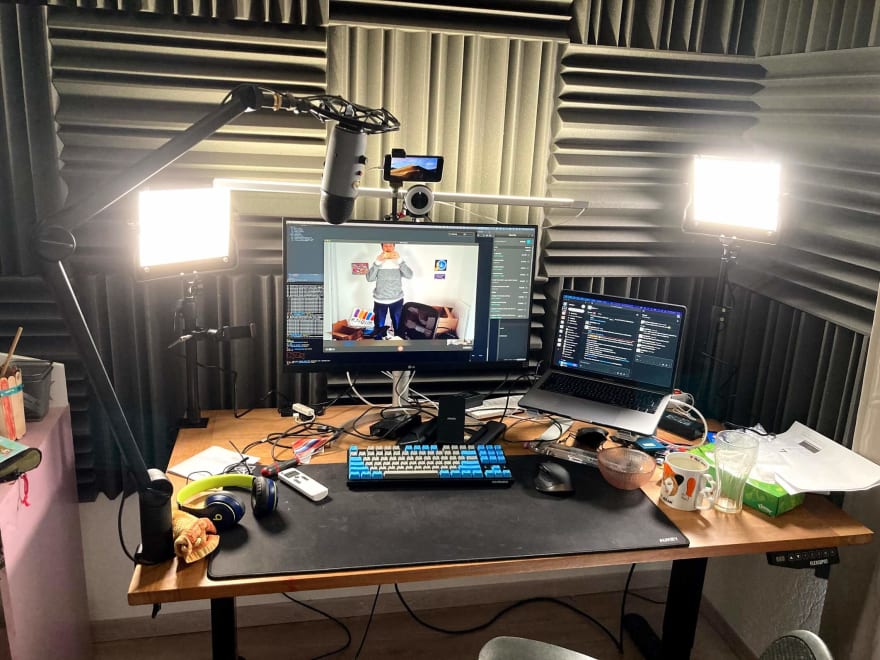 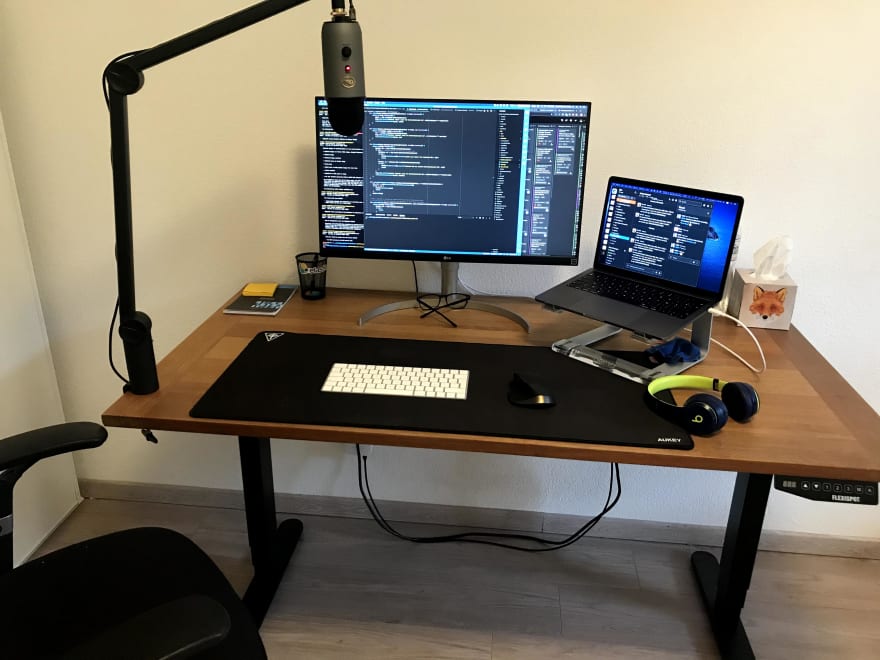 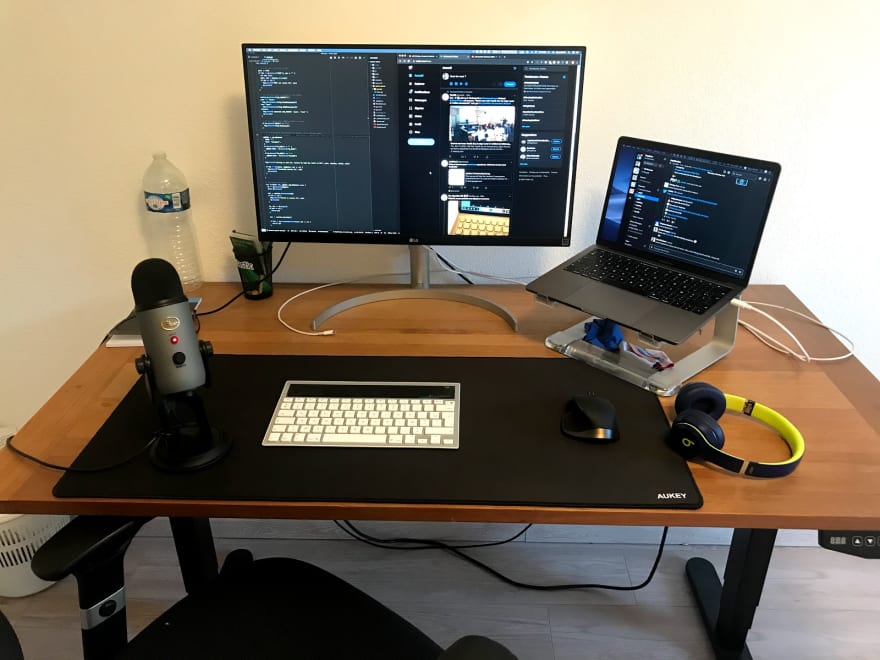 And finally, here is a picture from the backyard. 🙂