So now we're able do create QR Codes for certain data. Specifically, short Latin-1 strings (i.e., strings with just 256 possible symbols, defined in the Latin-1 table). But, as we've said since part 1, we can encode also numbers, alphanumeric strings and even Kanji characters, thus wasting less of our available space.

After all, it's a shame if we can use 256 symbols but end up using just a limited set, no? But we're still working with codewords, and a codeword roughly translates into 8-bit bytes. So we need a way to stick more data in those bytes.

In the end, what we'll need is some function that spouts values that we'll need to write in our buffer (that consists of codewords, or better our Uint8Arrays). Keep in mind that those values aren't going to be 8-bit long, but rather they'll have variable bit length, as we'll see.

Since we're using JavaScript, what better function to emit values than a generator? We'll come out with 4 different generator functions - one for each encoding mode - with the following signature (pardon the TypeScript):

Each yielded value will go with its length in bits. Our old function getByteData (see part 2) will be replaced by a generic encoding function with the same arguments, and a fairly simple getByteValues generator function like this:

The next step is to split the number in groups of 3 digits:

This will be the final result (version 2 QR Code, medium correction): 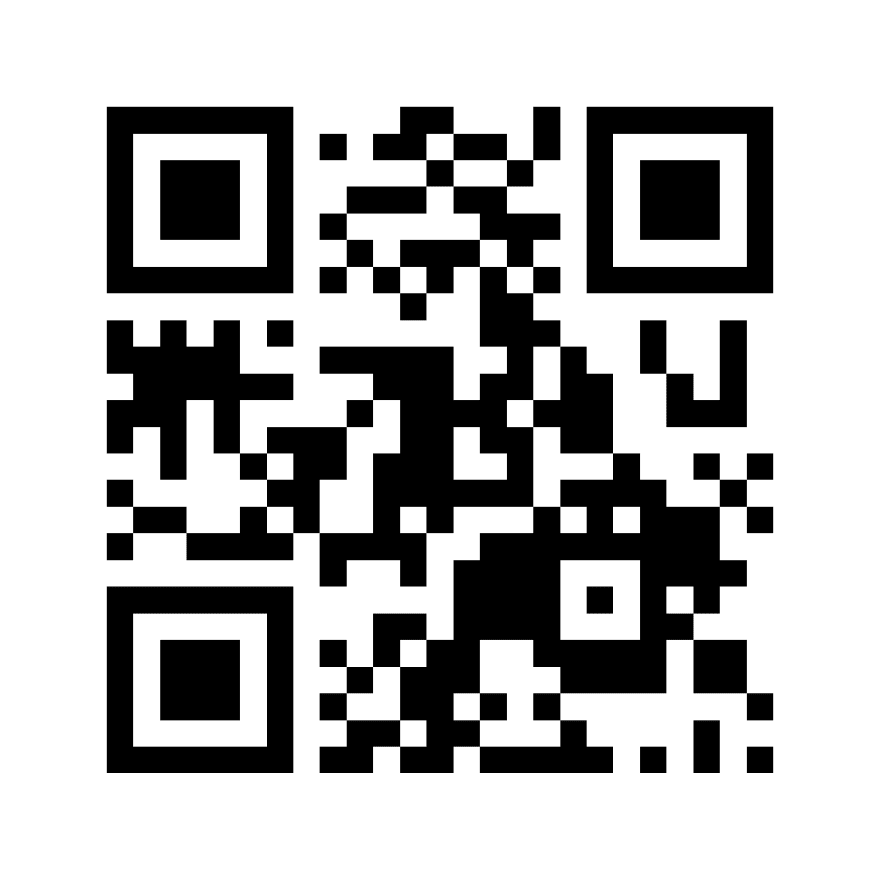 We need to come up with a function that does just the above. We'll also use a BIT_WIDTHS constant as something to map the length of the group to its bit length:

Only 45 symbols are supported in alphanumeric mode, and they are:

If you notice, these symbols are enough for most URLs, although in uppercase and without query strings or fragments (as in our example from the previous parts, we'd encode HTTPS://WWW.QRCODE.COM/), but more in general alphanumeric mode should be used for simple messages in Latin letters and Arabic digits, plus some punctuation.

All we have to do, then, is splitting our string into groups of two characters:

If the last group consists of only one character (as in our case), we'd need only 6 bits to write its value. 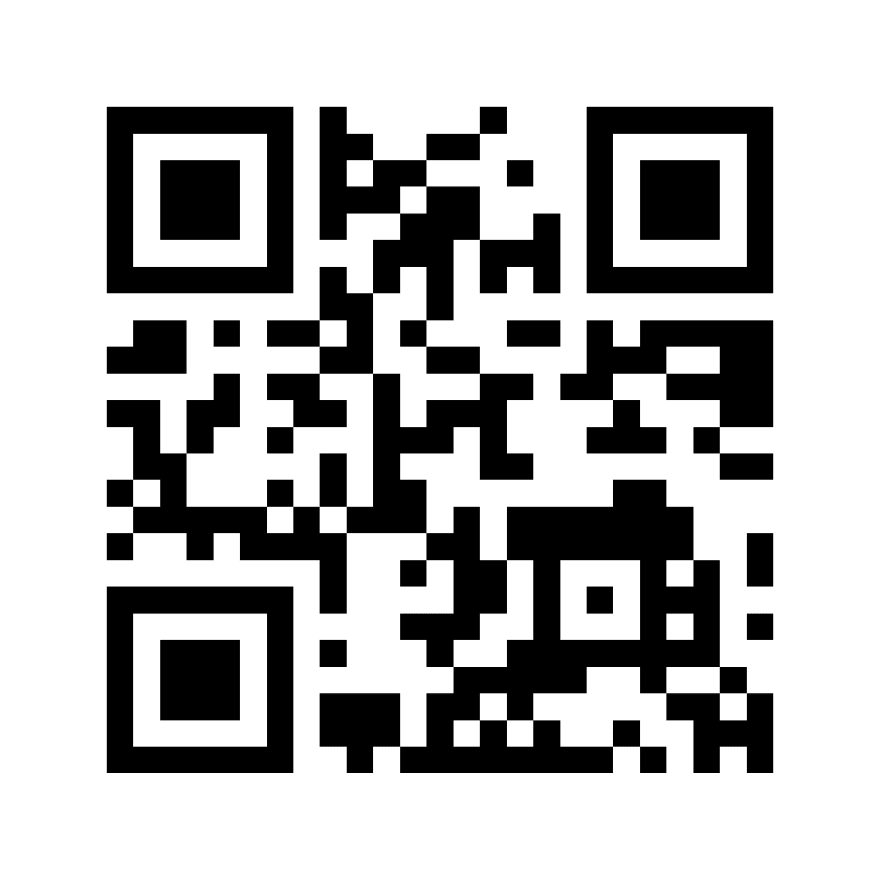 The generator function for alphanumeric mode will be, predictably, very similar to the one for numeric mode. We'll use a constant string as a lookup table for mapping characters to their alphanumeric codes.

Kanji is a very complex alphabet. I don't even know if it can be actually called that, as it's not phoneme-based, but rather a set of logographic characters. But being so complex, it wouldn't expect encoding Kanji characters to be simple, would you?

Encoding Kanji in QR Codes uses the so-called Shift JIS code table, so for each character we'll have to find its equivalent code in Shift JIS. Not only that: QR Codes can accept characters with codes from (in hex) 0x8140 to 0x9FFC, and again from 0xE040 to 0xEBBF, for 6593 characters in total.

I won't go into detail about how to map a character into its Shift JIS code for now, as there are good libraries for the job (iconv-lite comes to mind, and you can even have a look to the actual table if you want to whip up your own solution). It's sufficient to say that we'll need 13 bits (213 = 8192) for each one of them.

But we won't use the Shift JIS code directly, as they're all well above 8192 in values. We'll need to to the following:

Let's suppose we have a magical getShiftJISCode function, so we won't need to write our own:

In part 2 we had a getByteData function to fill our available codewords, so we'll need something similar.

But first, we need a function to actually write value bits into our buffer. Something like this:

I won't go into details, but basically it takes 8-bit chunks from value and write them into the buffer, preserving the existing data (that's why the OR assignment |=).

Next, we'll need to map the encoding mode values to our generator functions:

Then, we're going to refactor the mentioned function into something similar but functional for every encoding mode:

We've come around the first of the main limitations of our QR Code generator so far: the encoding mode. We haven't seen ECI mode yet, but we've covered the basic 4 modes.

In the next parts, we'll create QR Codes of different sizes too, as we've only created version 2 codes. So keep in touch and see you around! 👋

Once suspended, maxart2501 will not be able to comment or publish posts until their suspension is removed.

Once unsuspended, maxart2501 will be able to comment and publish posts again.

Once unpublished, all posts by maxart2501 will become hidden and only accessible to themselves.

If maxart2501 is not suspended, they can still re-publish their posts from their dashboard.

Once unpublished, this post will become invisible to the public and only accessible to Massimo Artizzu.

Thanks for keeping DEV Community 👩‍💻👨‍💻 safe. Here is what you can do to flag maxart2501:

Unflagging maxart2501 will restore default visibility to their posts.