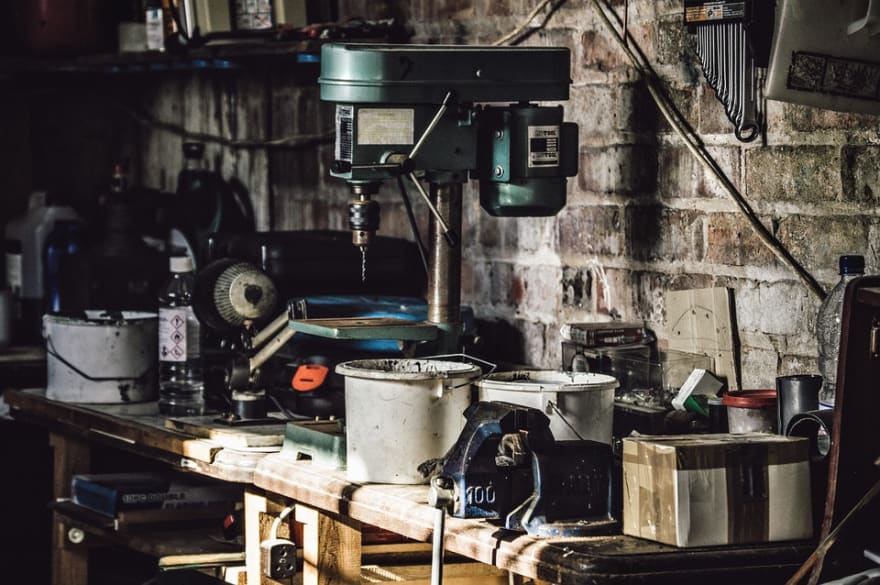 The React ecosystem offers multiple ways to pass data and manage state in a client-side application. A developer might choose between prop drilling, redux, MobX, and the new Context API introduced in React 16 depending on the size and complexity of the application they are developing.

Let's start by looking at how props are passed from a Parent to a Child component in React.

In the above example, the Grandmother component manages the application's state. It holds the lastName attribute on its state. The Child component displays the lastName. In this case, the Child only knows about the lastName because the prop has been passed down (drilled) through the component tree from Grandmother to Mother to Child. It's like a game of telephone. 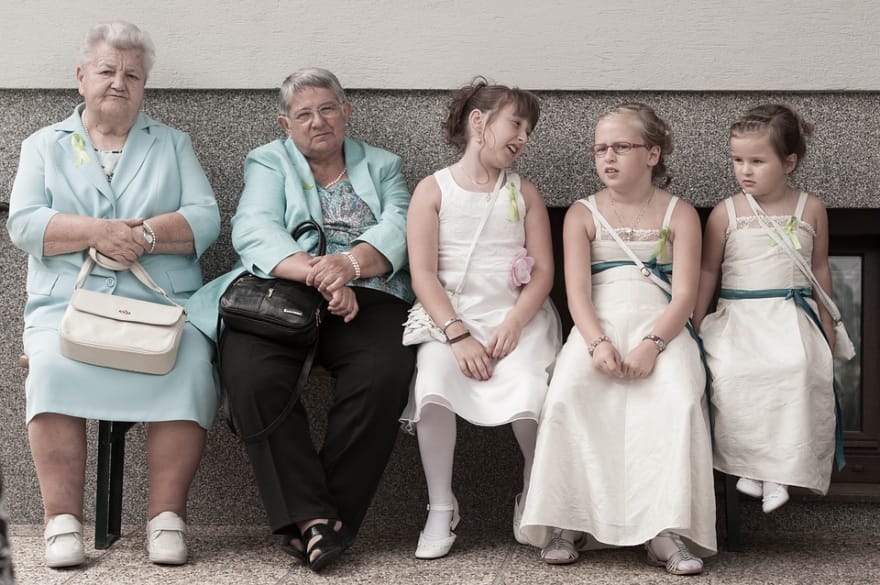 The major benefit of prop drilling is that even as state changes, it updates all of its children with that new state. For example, what if the Grandmother immigrated to the United States, and the immigration officers changed her last name to Smith, from Sanchez.

Prop Drilling with a State Change

As your application continues to grow, you may notice that you start changing the names of your props as you pass them down in the hierarchy. It will become harder to determine where data is coming from, and debugging will become more difficult. You'll also find that you're passing data through components that have no reason to know about that information!

When you can't easily determine the origin of your data, you should consider introducing an alternative state management solution to your application. If you're using React 15, you can implement something like redux or MobX. In React 16, you can also consider using Context.

The Art of Programming

One of the most consolidated misconceptions about programming, since the early days, is the idea that such activity is purely technical, completely exact in nature, like Math and Physics. Computation is exact, but programming is not.