We will go from the easier ones to the more difficult ones. Let us start with our first concept.

what is the difference between the keywords let and var. First var has been in javascript since the beginning while let was introduced in ES2015./ES6. Lets say your browser has not been upgraded in a decade. let will not work on such browsers. Secondly, let has a block scope which means a variable defined with the let keyword will die at the end of the block it is defined compared to var which has functional scope which means it doesn't respect all of the block except the function block. So it will die at the end of the function it is defined not the block. The third difference is the var is gets hoisted at the top of the function while variable defined with let doesn't get hoisted. Let us look at it in play 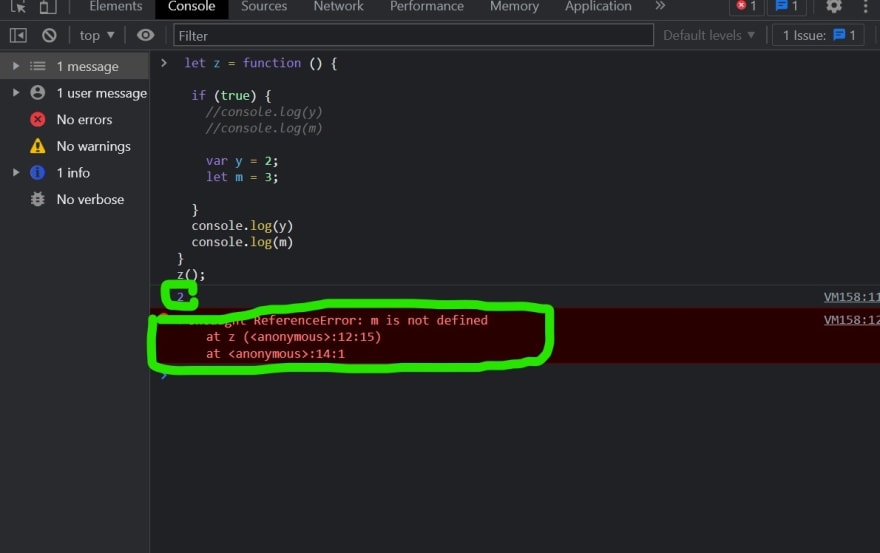 What happens is that in order to compare using the double equal sign, first it will make the value on the left side equal to the value on the right side. It will try and convert both to a string. That way it will say true. Right side equal to left side. The double equal sign does not compare types it actually converts one type to reflect the other. When we use the triple equal sign it does not try and convert anything, it just says well the left side is a string and the right side is a number so it is not true.

The let and const keywords are used basically to define variables. After the first assignment of value using the const keyword you cannot reassign another value or change type compared to let which allows all this changes. For example

We get 5 for the let keyword while the const keyword throws a typeerror. The variable using a const keyword can be modified if its an object but values cannot be reassigned to it.

undefined and null in javascript both represent empty values but the difference is that when you define a variable and not assign a value to it, it automatically puts a placeholder which is called undefined. javascript does this so you don't have to do it. null meanwhile can be set by yourself. If we check the

We have this object called person and it also has properties firstname and lastname. It has a function inside called setname and it takes the argument name and splits the fullname into firstname and lastname. This splitting is done by an inner function which is a private function. Because the function is inside of a function it has its own this. As it is not a constructor it will set the the this to the windows object. If we run the above code it will give us nothing 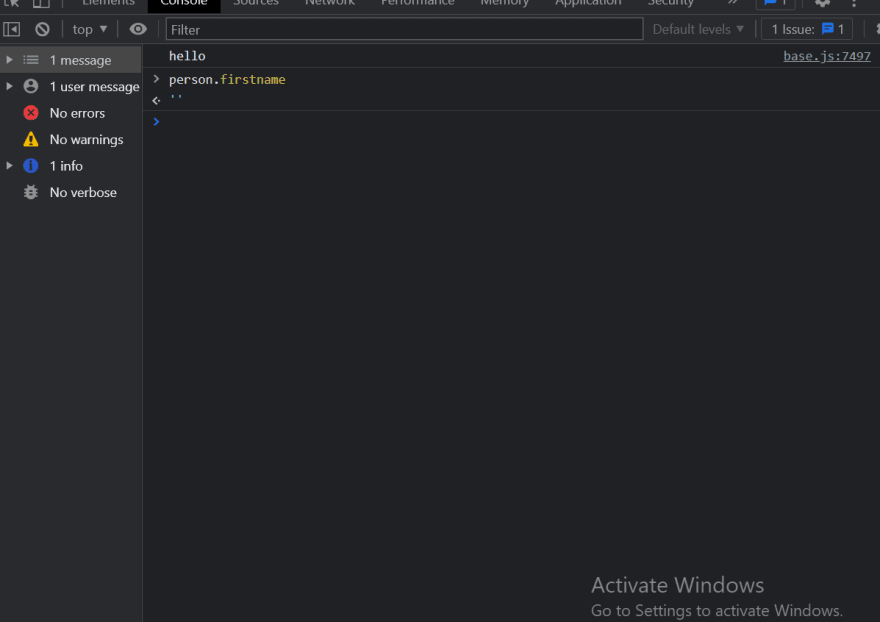 it is because it is setting to the windows object. So if we say 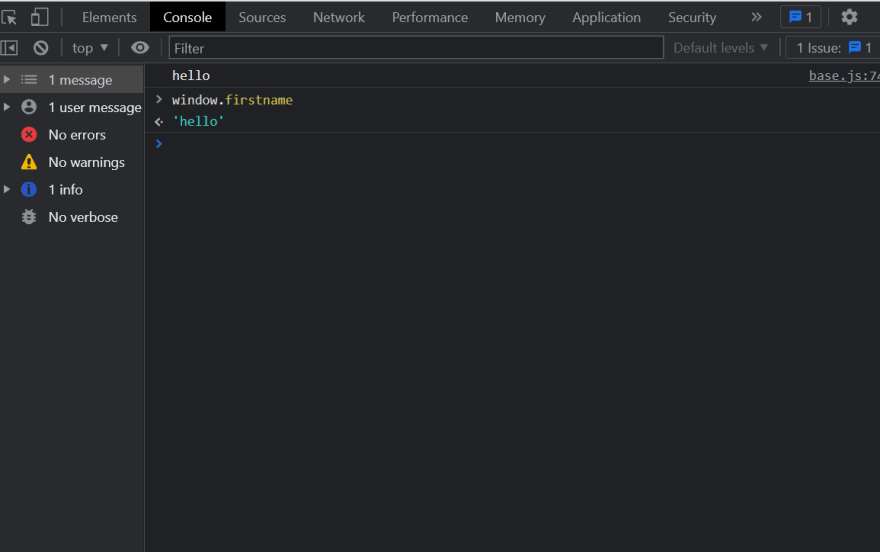 Now if we run the

we get hello because it does not have its own this it is automatically setting it for setname which is person object.

Once suspended, mcube25 will not be able to comment or publish posts until their suspension is removed.

Once unsuspended, mcube25 will be able to comment and publish posts again.

Once unpublished, all posts by mcube25 will become hidden and only accessible to themselves.

If mcube25 is not suspended, they can still re-publish their posts from their dashboard.

Once unpublished, this post will become invisible to the public and only accessible to Muhammad Muhktar Musa.

Thanks for keeping DEV Community 👩‍💻👨‍💻 safe. Here is what you can do to flag mcube25:

Unflagging mcube25 will restore default visibility to their posts.