The Fibonacci sequence is a sequence Fn of natural numbers defined recursively:

Write a function to generate the nth Fibonacci number.

Solutions can be iterative or recursive (though recursive solutions are generally considered too slow and are mostly used as an exercise in recursion).

In the following, we will discuss iterative, recursive and numeric implementations and compare them in terms of speed. We will use several functions that we showed this week in the "PicoLisp Explored" series too.

Let's start with the iterative approach that we would probably also use if we calculated it by hand. The implementation is straightforward, the only interesting point is the swap function. From the documentation:

Set the value of var to any, and return the previous value.

Let's start with A=0, B=1. A+B will be our new B, and the "old" B will be A. This is equivalent to A=A+B and then simply swapping the values of A and B with each other, right?

So this is what we will do: (swap 'A B) sets A to B, but returns the old value, which is the previous A. This means that those two expressions are equivalent:

Each time the do-loop is finished, A and B have both iterated to the next higher Fibonacci-Number. 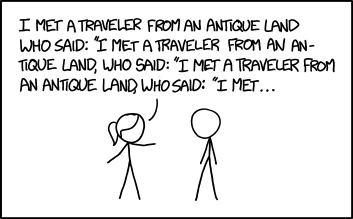 We have discussed the recursive solution extensively in the Binary Tree series, so let's just take the best parts and quickly go through it. The "basic" implementation is easy, but awfully slow since the number of calls grow exponentially.

A susbstantial improvement can be reached by introducing caching. Caching means that each calculation that has already been done is stored in a binary tree. This means that every number is only calculated once instead of multiple times like in the standard version.

There is even room for further improvement: Instead of the cache function, we could take the enum function, which also builds up a binary tree of already reached values. However, instead of calculating a key to store the result, enum takes a number as argument for the storing position.

Interestingly, there is also a third approach which is entirely numeric. It builds up on Binet's formula to calculate the famous golden ratio. The golden ratio is famous for appearing in some patterns in nature, such as the spiral arrangement of leaves and other plant parts.

An example is the sunflower in the cover picture: "florets in spirals of 34 and 55 around the outside", according to Wikipedia. (I didn't count it, so let's just believe it).

Anyway, this is Binet's formula to calculate the n'th Fibonacci number:

We can implement it in PicoLisp, but we need to take care of a few things:

We call the first term inside the brackets P and the second one Q:

The in the 6th line of theanalytic_fibonacci` function is a so-called Read-Macro that causes the reader to evaluate the expression.

A second problem is that for all numbers N>47, the results are 0!!

Tracing reveals that Q=0.618 and N=48, and since Q<1``, the whole term``Q^N`` is getting closer and closer to ``0`` until we get an underflow. On the other hand, we know that ``P>1 which means that P^N is growing larger and larger, until the term P - Q is smaller than the mantisse of the floating number.

So we either get an underflow error, or we get 0 - in either way, it's a problem. This leaves only one solution: We must get rid of the pow function that forces us to use floating point numbers.

Let's try it with integers!

Now we're getting quite deep into maths! The first problem we're facing is that the results are wrong since our representation of (sqrt 5) was too unprecise. So let's increase it to scl 100.

Secondly, we need to replace our power function pow by an integer one, because we know now that floating numbers won't work. So, let's re-define the pow function by a new exponential function using only integers:

Let's compare the six approaches that we have seen in this post. Which is the highest N we can get within 0.1 sec (depending on the hardware, obviously)?

As you can see, the numeric solution is by far the fastest one (though the execution speed is also decreasing with higher N due to the loop in the fixPow function).

Nevertheless, since we probably want the results to be exact, the iterative solution wins. 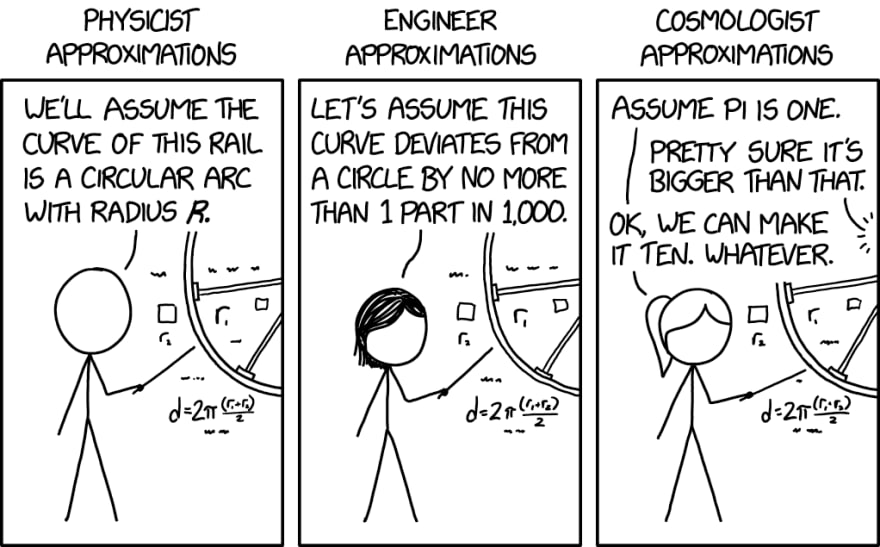 The source code to all tasks can be downloaded here.

Introduction to Data Structures and Algorithms With Python

Once suspended, miatemma will not be able to comment or publish posts until their suspension is removed.

Once unsuspended, miatemma will be able to comment and publish posts again.

Once unpublished, all posts by miatemma will become hidden and only accessible to themselves.

If miatemma is not suspended, they can still re-publish their posts from their dashboard.

Once unpublished, this post will become invisible to the public and only accessible to Mia.

Thanks for keeping DEV Community 👩‍💻👨‍💻 safe. Here is what you can do to flag miatemma:

Unflagging miatemma will restore default visibility to their posts.