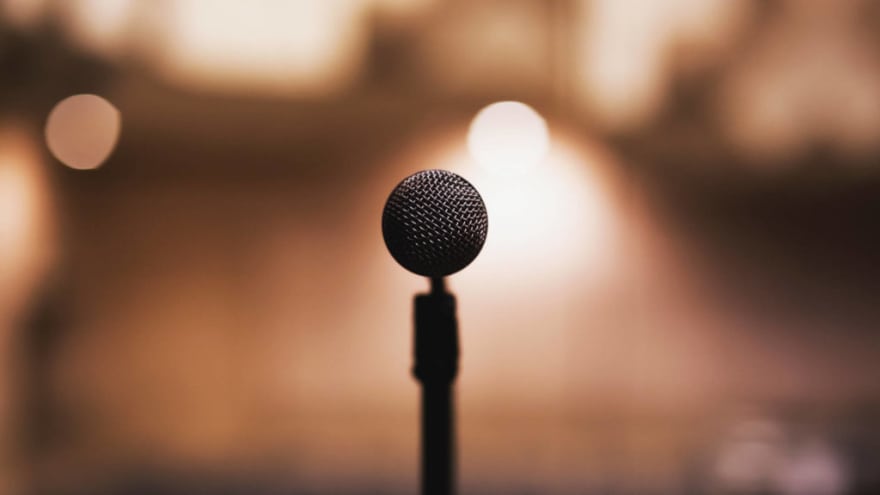 Do you ever talk to yourself? How about publicly? We, as a society, often make fun of our friends for talking to themselves. But self-talk can be a powerful technique for self-teaching something. As an exercise, I tried using a tweet storm to share how I was approaching relearning a numerical methods technique. This post is a recounting of why I did it and what I learned. I’ll also share whether I think I will do it again.

For a little bit of background, I was a computer science and mathematics double-major during my undergrad education. I was very strong in computer science but not nearly as good at the mathematics. I’m embarrassed to say that I was sometimes the student that fell asleep in class (sorry about that, Prof. Baldwin!).

I really started to enjoy my maths classes as I grew older. By the time I was in graduate school, I found myself wishing I had spent more time on mathematics during undergrad. I began to see how all of the disparate concepts worked together.

One of the classes that I took in my junior or senior year of college was a numerical methods class. If you’ve ever learned about splines (or used them in Illustrator!) or interpolating functions, that’s the kind of thing you do with numerical methods.

I had been working on a problem in my head for a while on how to calculate the intersections of two lines for which you don’t know the function. Intersections are pretty simple when you have a function; you look for where the functions are equal. But for discrete functions you generate through surveys, I was struggling to come up with a general solution.

So I turned to my trusty numerical methods textbook.

One thing I remembered struggling with in undergrad is comprehension when reading my textbooks. I also remembered that it went better when talking about it with a classmate. My wife was out-of-town at a seminar, so I was home alone; what was I to do?

🤔 I wonder if the Ballmer peak exists for mathematics? I'm on my second beer and just cracked my numerical methods textbook.

I started a “tweet storm,” or chain of tweets that form a longer thought. Each tweet was either an excerpt of my reading or single thought about the words. This made me slow down and analyze what I was thinking. It was really effective at this. Since I had to explain the concepts to myself in order to write them down, I managed to look at each though from multiple angles.

There was also, I admit, some entertainment value in blathering to myself on the internet.

I’m not sure how effective it was. I definitely understood the concept better than I did the first time I learned it. I also received some feedback from two of my undergrad professors that I was looking into the wrong concept (hi, Dave and John!).

I think the exercise was a good one. I enjoy reading train-of-thought style pieces from others. I wonder if anyone else found it useful? I received some good feedback from two friends that it was interesting. But is “interesting” a success?

The next time I’m thinking about something like this, I might try it again … but only if I’m home alone!

Have you ever talked to yourself on the internet? How did it go?

The post Talking to yourself for self-teaching appeared first on Michael Herold.

Why you should always use virtualenv when working in Python

Animation with Canvas and requestAnimationFrame() in React