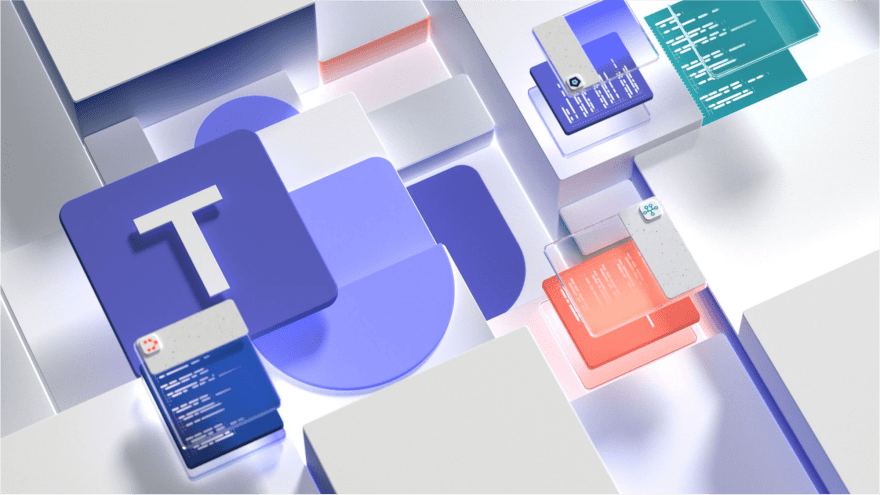 With this new Microsoft Graph API you can move to Microsoft Teams and take your data with you!

Teams - it's where we work

Since the beginning of this year, more and more organizations have been using Microsoft Teams to facilitate collaboration and communication. Teams is more than just a tool though, it's a rich extensibility platform that you can use to integrate your applications and put them where people are. Not surprisingly, over the last months, the usage of Microsoft Teams increased significantly to 115 Million people using Teams every day.

Moving to Teams with your data

In the past months, it's not only organizations who underwent digital transformation started using Teams. Also organizations who have been using other tools, started looking into using Teams, thanks to their feature set and extensibility capabilities. One thing they were struggling with though, was how to retain their existing data after moving to Teams.

Just recently, the Microsoft Teams and Microsoft Graph teams announced a preview of new APIs that allow you to migrate your existing data to Teams. Using these new APIs you can create Teams, Channels and messages retaining metadata such as timestamps and user names. This is great not only from the compliance- but also findability point of view. What's more, because these APIs can be used with app-only context, you can fully automate the migration process with scripts and tools!

If you're interested in migrating to Teams from other communication platforms or even from other Teams tenants, check out the new APIs and don't hesitate to reach out if you have any questions!

change the style of scroll bar with only css

How to use react-native-rich-editor on React Native