The internet of things (IoT) remains a popular subset of the information technology (IT) realm. However, despite its advancements, IoT is still in its infancy. By 2027, the global IoT market is estimated to be worth over $1,463.19 billion USD.

With massive leaps in IoT technology and a rapidly changing landscape, IoT security is a budding concern. Here's what you need to know about IoT security.

IoT Security Is a Difficult Task 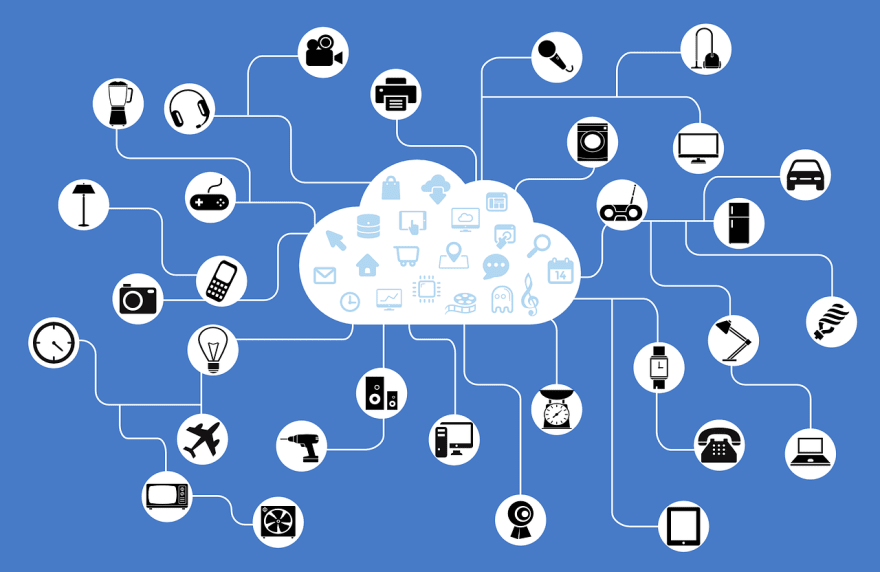 IoT security is tough to implement. A major contributing factor is the complexity of IoT and its many factors. Instead of the back end, there's network security and physical device security to consider as well.

The current landscape values ease of use over security. As Manuel Pais points out in DZone's guide to IoT, there's an onus on plug-and-play capability. This prioritizes operability and usability over security.

But what's most important for security is testability and configurability. As such, it's necessary to account for testable, configurable software just as much as operable software. Security threats originate from potential DDoS attacks as much as the intentional abuse of hardware and software.

What makes IoT security such a tough challenge is that it includes the entire framework from IoT hardware and software to the network. 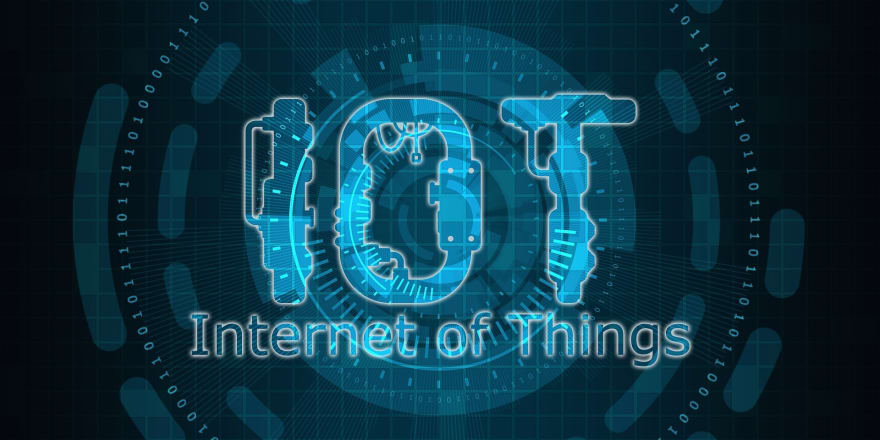 Artificial intelligence (AI) is steadily progressing. Still, despite improvements made to the likes of Cortana and Siri, it's nothing similar to Hal 9000 or the T-1000. Similarly, separate reality from fiction to determine the reality of threats posed by IoT security.

In 2017, Vizio's smart televisions were found to spy on owners and capture data, which was sold to advertisers. Three years prior, internet-connected fridges were linked to a botnet attack that sent more than 750,000 spam emails.

What Action Can You Take to Ensure IoT Security? 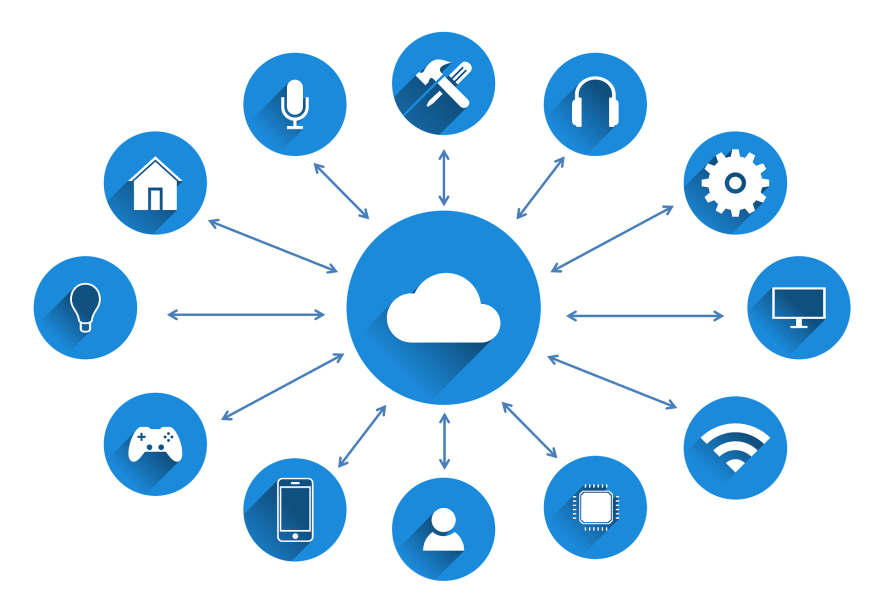 Although there's an increased reliance on interconnected devices, there are steps you can take to protect your business:

Connectivity: Firewalls remain essential in IoT security. A firewall filters protocols to check that network-enabled devices interface properly, and as such, may identify network-based security threats to IoT devices, data, and the network. But within connectivity, there are various protocols used by IoT devices and software; these include Wi-Fi, Bluetooth, NFC, Ethernet, and more.

Update selectively: Updates and patches may fix vulnerabilities. A subtle hack threatening users of multimedia software, such as VLC, Kodi, and Stremio, left more than 200 million devices, including many IoT gadgets like Raspberry Pis, vulnerable.

Consider the entire infrastructure: IoT isn't merely about the hardware, software, or network. Instead, IoT is its own environment. Consider each component, from the physical hardware and its placement to software to the network. Accounting for IoT systems as a whole insulates you from vulnerabilities.

Think about misuse: A 2017 Burger King ad set off users' Google Home AI hubs in what could have been the largest publicity stunt of the year. This follows a 2014 Xbox ad where 'Breaking Bad' actor Aaron Paul accidentally turned on Xbox consoles with a voice prompt.

Data security: Data security is arguably the most prominent area of IoT security. All IoT devices gather data, but it's the transfer and recording of the data that presents the threat. Consider how data is transmitted and stored when accounting for data and analytics security in IoT.

Internet of Threats: What You Need to Know About IoT Security 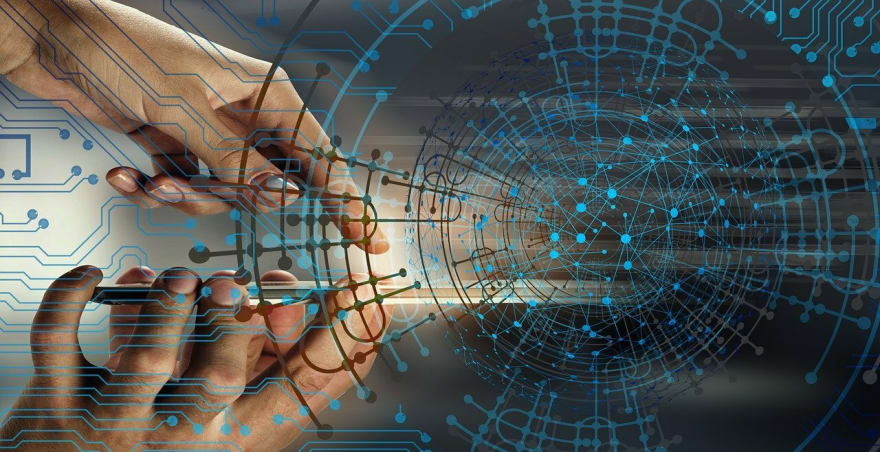 IoT security is a hot topic. But consider real and present threats rather than far-fetched sci-fi scenarios that could inflict a lot of pain and damage to your business. Awareness of IoT connectivity, the complete hardware, software, and network environment, and the latest vulnerabilities goes a long way toward protecting yourself against IoT threats.

Passgen: A password generator that uses a regex-like syntax to create secure passwords of any shape.

Once suspended, mitchellclong will not be able to comment or publish posts until their suspension is removed.

Once unsuspended, mitchellclong will be able to comment and publish posts again.

Once unpublished, all posts by mitchellclong will become hidden and only accessible to themselves.

If mitchellclong is not suspended, they can still re-publish their posts from their dashboard.

Once unpublished, this post will become invisible to the public and only accessible to Moe Long.

Thanks for keeping DEV Community 👩‍💻👨‍💻 safe. Here is what you can do to flag mitchellclong:

Unflagging mitchellclong will restore default visibility to their posts.