When we learn a new programming language, usually the first thing we do is to print the "Hello world" text. It seems like the equivalent in the IoT is to blink an LED. After I was successful in blinking an LED, I got curious about how to change the brightness of an LED. Then I started to think about
actually printing the "Hello world" text somehow.

Many ways to output text

I had tons of electronic parts at hand from the starter kit I purchased when I first started playing with the IoT framework Nerves and Raspberry Pi. So it was a great opportunity for me to learn how to use them. Here are some options I came up with:

Eventually I want to do them all but for now I decided to use a Character LCD Display with I2C interface. Some determiners are:

I googled around and watched tons of Youtube vidoes to learn the basics. Here are some of the resources I found helpful:

There was nothing difficult about the wiring; however, many tutorials just use certain libraries that communicates with an LCD when it comes to the programming. Many are written in C, C++ or Python.

On the other hand, I had trouble finding a good Elixir library for controling an LCD, other than Elixir Circuits. The ExLCD library does deal with LCDs; however as of writing it has not been maintained for many years and depends on old dependencies.

At first I forked ExLCD and attempted to build on it. Then I realized that there is nothing special in communicating with an LCD as I learned more about the Hitachi HD44780 LCD. All I need is to understand what its datasheet says. I decided to write my own from scratch, borrowing ideas from other libraries.

Some key things are:

Experiments by trial and error

I did experiments using a playground Nerves app. After all, all I needed was:

I took me a while to be able to show the "Hello" text because I did not do the above-mentioned. It was frustrating when I saw a random text on the display.

Once I was able to show the "Hello" text on the display, I wrote tests, improved the code and refactored incrementally. I realized my experimental app can be split into: 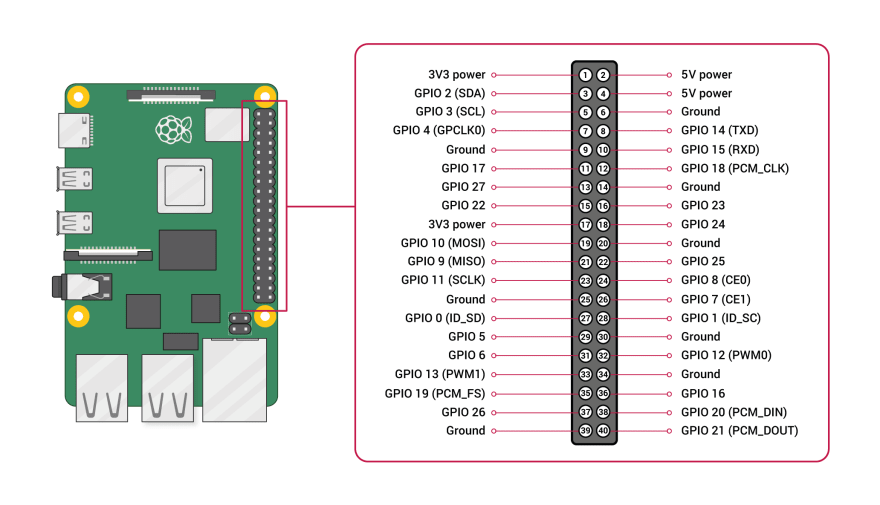 Burn firmware to an SD card

Here are some firmware-related commands.

Insert the SD card into your host machine.

Burn the firmware to that SD card.

Insert the SD card into your target board.

Power your target board on.

Connect to your target board

Check the connection by pinging.

SSH into your target board, then interactive Elixir shell will start.

Follow the instructions in mnishiguchi/lcd_display README to show "Hello" text.

I put together my study note on HD44780 LCD, I/O expanders, I2C interface etc as a separate post.

Using Enum in Ecto and Phoenix