Redis has been in the database game for quite a while now. The popularity has been increasing due to various factors that are discussed below. But before starting we should understand what is Redis actually.
So as per the docs state 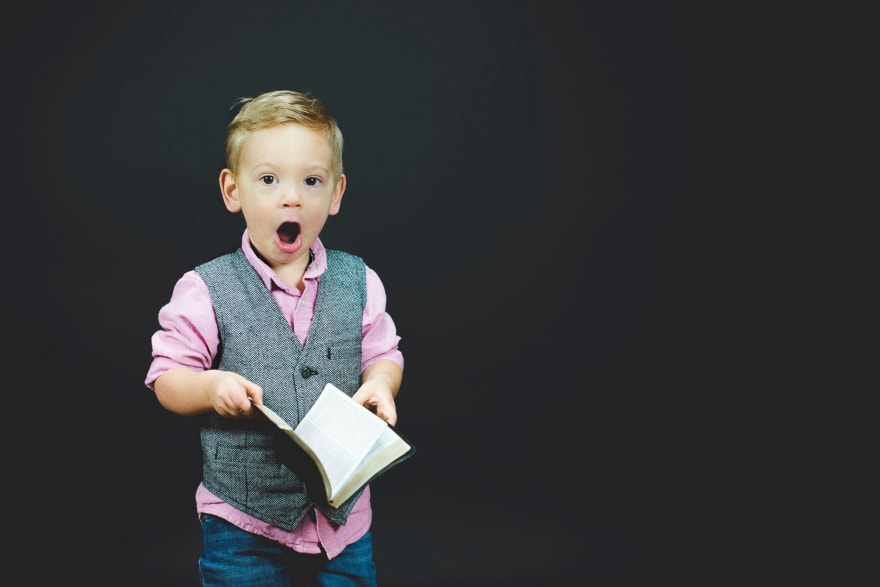 Now to be honest, the definition is difficult to understand. But I am quite sure that by the end of this article you would comprehend it properly.

For example, consider two tables Person and Mobile_Phones, the two tables tend to have a relation (A person can have one or many mobile phones). So in scenarios where we need to relation among data SQL Databases are preferred.

Consider another scenario where the data to be stored has entries for two schemas such as Furniture and Mobile_Phones. It is quite evident that there is no such relation in above data. So storing this type of data in NoSQL database may increase overall performance.

Examples for relational databases consist of MySQL,PostgreSQL. On the other hand, MongoDB,Redis,Neo4j etc are examples for NoSQL databases.

Redis has different data structures to store data. Let’s explore them one by one.

This is the base type of all the types. Every single value can be stored as strings.

We are storing the string as a key value pair.

The most easy and used data structure for Redis is storing string in key-value pair.

If you are familiar with Javascript objects or Python dictionaries. You can think of it as:

Lists are actually lists of strings stored in a particular order. Lists are also good when we want just to create a collection of N items where usually we access just the top or bottom items, or when N is small. Because random access is slow and takes O(N) time to complete.

Among differences between sets and lists is that sets store unique elements unlike lists.

Sets support complex operations like intersections, unions, and so forth, so this is a good data structure for using Redis in a “computational” manner, when you have data and you want to perform transformations on that data to obtain some output.

In sets adding, removing and lookup for an element takes O(1) constant time.

Small sets are encoded in a very efficient way.

Among many commands for Sets we will discuss SADD, SREM, SISMEMBER, SMEMBERS.

SADD adds a member to a set

SREM removes a member from a set

SISMEMBER tests if the given value is in the set. It returns 1 if the value is there and 0 if it is not.

SMEMBERS returns all elements from a set.

Sorted sets are the only other data structures, besides lists, to maintain ordered elements.

Sorted sets are like more powerful lists where inserting, removing, or getting ranges from the the middle of the list is always fast. But they use more memory, and are O(log(N)) data structures.

ZADD command is used to add all the specified members with the specified scores to the sorted set stored at key. ZRANGE displays all elements within the set -1 indicates the last index of set.

Suppose if we insert another element at index 2. The element placed at index 2 will be shifted to the next index and the new element would take the place.

To remove an element, we can use ZREM as:

This would remove the element from the sorted set.

Hashes are used to store collective information about something. Let’s discuss an example to get better understanding.

They act as maps between the string fields and the string values. Hence, they are the perfect data type to represent objects.

In Redis, every hash can store up to more than 4 billion field-value pairs.

In the above code snippet, we are using HMSET to store a hash. As we can see there are different fields associated with person.

Let’s retrieve all the data with HGETALL as

Now that we have covered the basic data types. Let’s discuss the use cases for Redis.

Apart from it’s many use cases, there are some popular use cases for Redis such as

Let’s discuss each of them briefly,

Redis being an in-memory store can be used as cache for storing user session or other relevant details.
Redis is highly performant to read data, which is one of the reasons of using it as a caching layer database
on top of the main database.

Get top analysis for something:

We can get top users, top trends or anything on edges. By edges, that means anything that lies on top or bottom of our list.
For example suppose we have some users and they have some scores. So we can easily store this in a sorted set and query as:

The above query would return top 10 users with their scores respectively. In scenarios like this Redis is the go to database.

Redis has the same concept of queues as in general programming. Message queues can be implemented with push and pop if there are multiple processes running.

There are many libraries that provide ease and enhanced functionalities to work with Redis queues.

This was a brief introduction to the world of Redis there is a lot to explore. I would highly recommend to give a shot to this.

Have any questions? just want to say 👋 @MohammadHasham_

I am a software engineer. I like to build things.

Formatting Numbers in JavaScript with the NumberFormat Constructor

Create a cool typing animation for your portfolio

How to Add Ripple Effect to UI Elements in Your Vue.js App

Truncate Text Easily in Your Vue.js App with Vue-Clamp

Muhammad Hasham
@mohammadhasham
I am a software engineer. I like to build things.
education
Bachelors In Computer Science
joined
Jul 2, 2018