More frequently than not I see people recommending RegEx (or RegExp) to other people to help solve a problem and the reaction being the same: they don't want to use RegEx because they don't understand or find it very confusing. I myself find that weird, because I never thought of RegEx to be that awful, at least not on reasonable boundaries. So today I'll try to explain the basis of RegEx to try to make it less of a monster to you guys.

Disclaimer: depending on the programming language you are using the syntax may vary slightly. For reference, I will be using the JS/C# syntax. You can try it out on Regex101 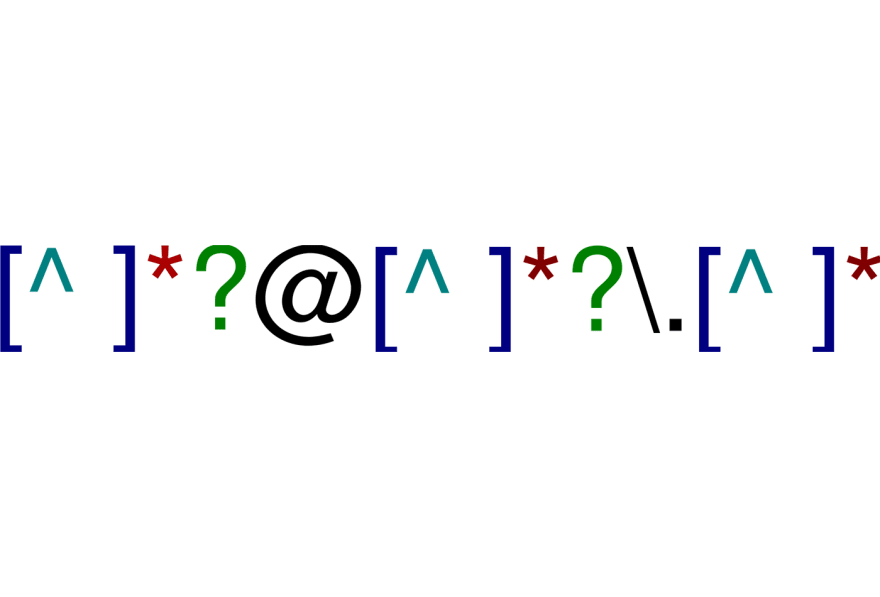 I really would like to split this into more topics but they wouldn't make very much sense on their own, so I'll call them as "the basics". This will include:

First of all, let's talk about letters and numbers. They work very much as you would expect: if you write a, the regex will expect the letter a, lower case, and so forth. There's really not much to explain here.

Symbols on the other hand can be a little bit confusing. Some symbols are reserved by RegEx to do some special stuff. They all have the possibility of escaping by using a backslash \, which brings us to the first special symbol:

Groups, delimited by (), have more or less the same idea as the symbols in maths or any programming: they group operations together to make something valid for the entire group (e.g. a counter)

Ranges, delimited by [], are a little bit more complex, but not so much. They mean that any character within its range is valid. Note that it can be mixed and matched, and even improved:

Counters make it easier to delimit how many from a given character (or rule) you expect.

Just as we have \n on programming as a token for new line, RegEx has its own tokens as well.

Join all that together and...

By joining all those definitions, we can start writing RegExes. Let's see some samples 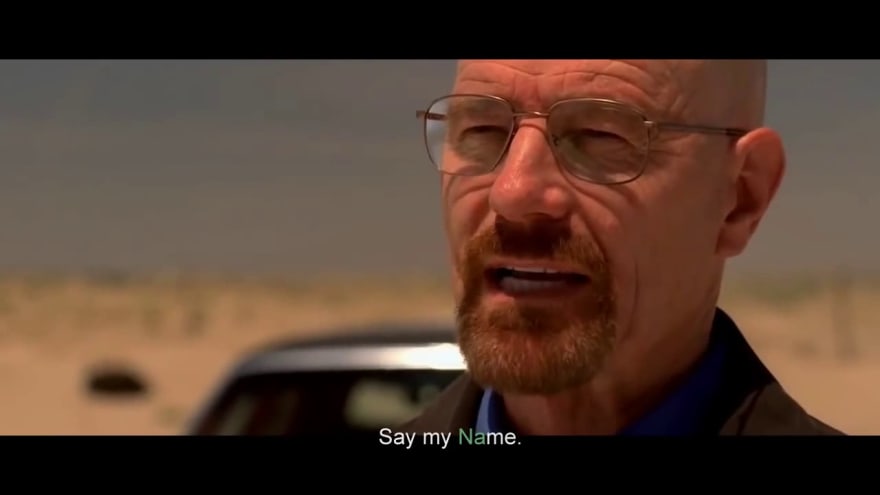 Naming groups should be available on most programming languages, but how it works may vary. It is very useful for readability purposes and should always be used in production environments or serious work should RegEx make it that far. The symbol for grouping is ?<> (or ?P<> for Python in the example). 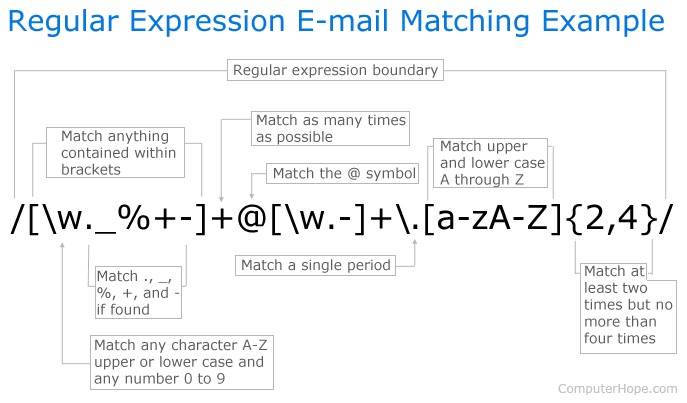 This article was aimed to just "kill the monster" that people consider Regular Expressions to be, and show that it is not that scary for simple work. Of course it gets harder and harder the more complex your matching needs are (e.g. find an email), but there usually are better ways of doing complex tasks.

If you want or need to dive deeper into Regular Expressions, consider studying the theory behind it (from Formal Languages and read/play around Regex101, but beware: it gets really deep, but it's very interesting!

Is RTP and SIP protocol, in a typical voip client, are handled at the same socket or a seperate connection is used?

Once suspended, mundim will not be able to comment or publish posts until their suspension is removed.

Once unsuspended, mundim will be able to comment and publish posts again.

Once unpublished, all posts by mundim will become hidden and only accessible to themselves.

If mundim is not suspended, they can still re-publish their posts from their dashboard.

Once unpublished, this post will become invisible to the public and only accessible to Lucas Fonseca Mundim.

Thanks for keeping DEV Community 👩‍💻👨‍💻 safe. Here is what you can do to flag mundim:

Unflagging mundim will restore default visibility to their posts.