What are Unit Tests?

By design, Unit Tests are automated tests of small units of code that are tested in an isolated fashion. Essentially, an unit test is a program that calls the (public) methods of a class and checks if the results are as expected 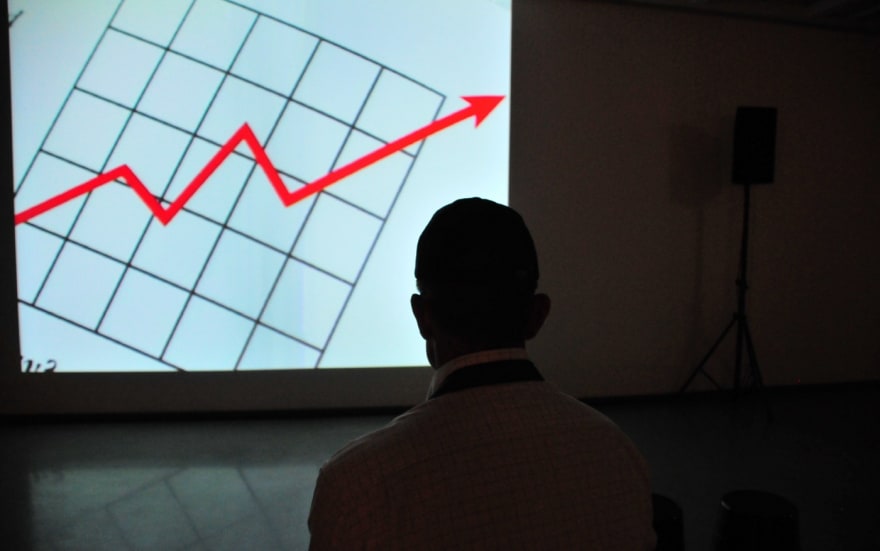 If you wrote your unit tests correctly, there are several benefits they will bring to your maintenance process: 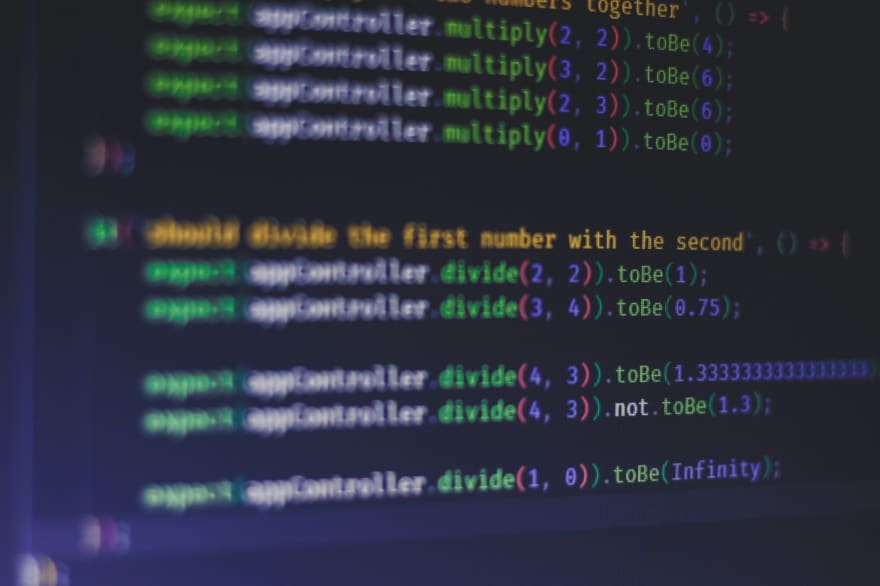 Just as we have our S.O.L.I.D. principles for programming in general, there are a couple of principles for general good practice in unit testing: the F.I.R.S.T. principles. Let's go over them.

The developer should not hesitate on running the test suite at any point of the development cycle, even if there are thousands of unit tests. They should run in a matter of seconds. If a test takes too long to run, it probably is doing more than it should — and, therefore, is not an unit test!

For any given unit test, it should be independent of everything else so that its results are not influenced by any other factor. With that definition, they should usually follow the “3 A’s of testing”: Arrange, Act, Assert (also known as “Given-When-Then”).

Tests should be repeatable and deterministic: every single time you run a test their values cannot change, no matter the environment.

The test itself should tell you if it passed. There should not be any need of manually checking the values. Most assertion libraries (such as Shouldly) work in favour of that principle.

Your test should cover all “happy paths” of a method (xUnit makes that possible with Theory tests), all edge cases (where you think the test might fail), illegal arguments, security flaws, large values… in sum, every possible use case scenario should be tested, not only enough to have (near) 100% Code Coverage

Following TDD, Unit Tests should be written before the production code that will be tested. This can be done by writing the abstraction (Interface) and then the test based on the method signature and spec alone. After the test is written, your code can be produced and tested. 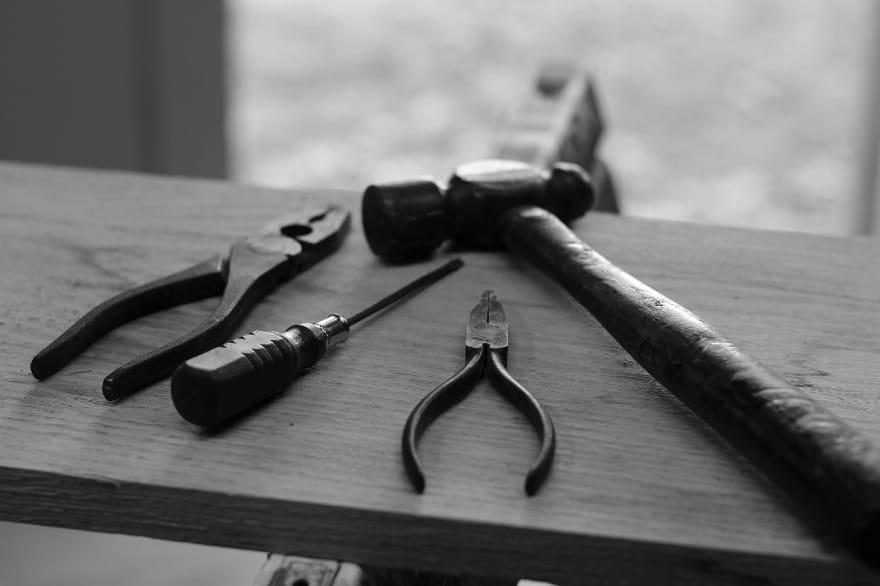 For C#/.NET development, a few tools/frameworks are available by default, and a lot more available as NuGet packages. Here are some highly recommended options

This article is a compilation made from different source materials cited below:

Once suspended, mundim will not be able to comment or publish posts until their suspension is removed.

Once unsuspended, mundim will be able to comment and publish posts again.

Once unpublished, all posts by mundim will become hidden and only accessible to themselves.

If mundim is not suspended, they can still re-publish their posts from their dashboard.

Once unpublished, this post will become invisible to the public and only accessible to Lucas Fonseca Mundim.

Thanks for keeping DEV Community 👩‍💻👨‍💻 safe. Here is what you can do to flag mundim:

Unflagging mundim will restore default visibility to their posts.