Does a moving target in IT make you nuts?

When a developer tool changes every month, do you get lost?

When is too much progress too much?

Let me tell you about my user experiences with Power BI in the last six months.

I call it churn.

Every month Microsoft releases a new version of Power BI.

I cannot rely on my old knowledge about how the tool works, I have to relearn it each month.

They make real nice videos and release notes about all the changes.

But changes that move features, menus, and user clickable area around, it feels like I start all over again learning every month. Kind of a "Groundhogs Day" repeating itself. 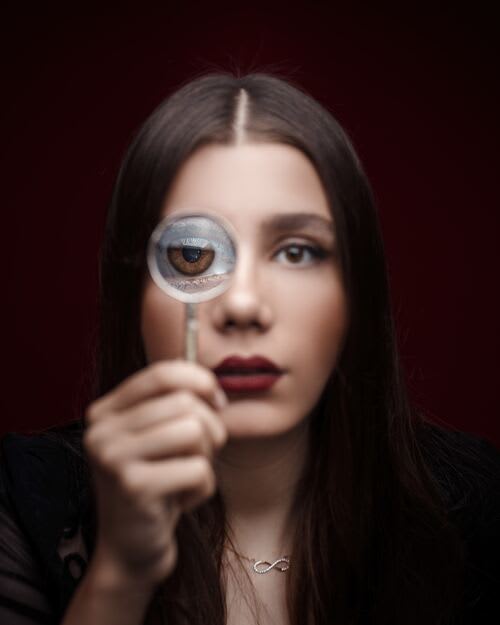 I agree with making progress by creating new features for a tool or enhancing the functionality, fixing bugs.

But at what cost?

All of this came to a head when I went to a SQL Saturday in Redmond and one of the tracks I picked was about advanced features in Power BI.

The presenter was a well known expert, book author, blogger, and lecturer about Power BI.

He gave a quick introduction with PowerPoint and then it was no more slides.

So the presenter proceeded to try to demo live how to make some very nice graphs and dashboards.

Every time he tried to find a particular control or button or what ever, he failed.

He was getting REAL frustrated.

What are power users at your client's office suppose to do? They cannot take time every month to relearn the tool, they have real work to do.

So much for self service BI.

The last time the presenter had practiced the demo was a few weeks before the SQL Saturday meeting.

In that middle time, Microsoft had released a new version of Power BI.

What chance do us mere mortals have if the expert struggles.

A few people in the audience had just used the newest version and shouted out some help every time the presenter got stuck.

The churn got him. 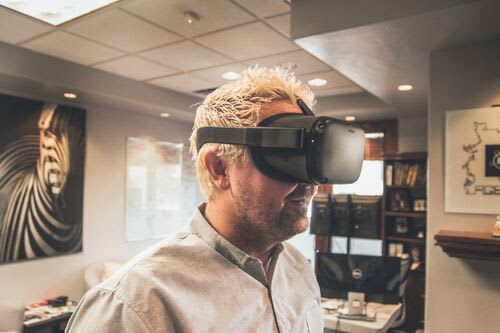 Rebuttals I have heard

I mentioned this whole subject of my frustration with the churn to another developer, and his reaction was, oh well.

That is not an answer.

What do you think about the churn?

What should Microsoft do to help developers get up to speed each month?

How can we as developers pass on this new monthly knowledge to our clients?

I will leave you with this:

They say, "The early bird gets the worm". I say look what happened to the worm when he got up early :}

What are your tips on choosing domain name? .dev or .com?

Dusty R
Experience: I have over 30 years' experience in IT consulting around the United States and some International projects.
Twitter charging for API usage starting Feb. 9th
#twitter #api #discuss
Who likes stickers more? Software developers/computing professionals or five-year-olds? And why?
#discuss #watercooler #hacktoberfest #meta
What was your win this week?
#discuss #weeklyretro

Once suspended, nakedpowershell will not be able to comment or publish posts until their suspension is removed.

Once unsuspended, nakedpowershell will be able to comment and publish posts again.

Once unpublished, all posts by nakedpowershell will become hidden and only accessible to themselves.

If nakedpowershell is not suspended, they can still re-publish their posts from their dashboard.

Once unpublished, this post will become invisible to the public and only accessible to Dusty R.

Thanks for keeping DEV Community 👩‍💻👨‍💻 safe. Here is what you can do to flag nakedpowershell:

Unflagging nakedpowershell will restore default visibility to their posts.