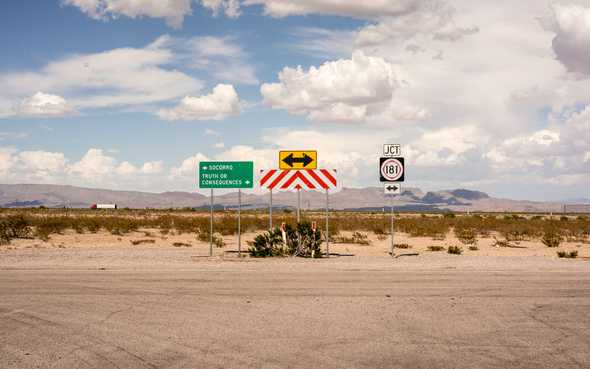 Photo by Lachlan Donald on Unsplash

The software has poured into almost all areas of our lives throughout the years. It remembers phone numbers of our loved ones, it finds the best route to a well-reviewed restaurant we want to eat in, and many many more things. This ever-presence of software engineering in our day-to-day things brings all kinds of questions on what is ethical and what is not.

The topic of ethics is significant for us programmers (developers) who produce living and breathing pieces of code every day. Those pieces of code can change and affect other people’s lives. So, is being ethical in your work worth it? And what to do when presented with questionable requirements from your superiors?

These are all hard questions and topics, but let’s try to break them together.

To Bully, or To Be Bullied

I recently came about a tweet where a company was being called out for planning to build features that would do surveillance on their users. Here’s the tweet:

The surveillance regime marches on. This is Clockify promising a road map of ever-more oppressive and dehumanizing tracking of employees. If we're just being HONEST here, I'd like to see this blown into a million bits. Source code encrypted and the key lost. Just awful. twitter.com/paulihuhtiniem…
Pauli Huhtiniemi @paulihuhtiniemi
Yes, I'm sure these kind of creepy features are exactly what's needed for improving your team's productivity (sorry, "accountability"). I guess someone should read book or two from @dhh https://t.co/Nhp7N0uWTk

A company named Clockify, which provides time-tracking features to their users, exposed a road-map where they will do screenshots and GPS tracking of their users. Of course, somebody took the picture in the tweet out of context. The idea was to provide these features to only some portion of their users who would pay for them. I am not saying it to justify the features they are adding, just trying to put more context into the conversation.

Of course, the idea of watching over someone while they work is appalling to me, and I would never work or run a company that does this. What’s more intriguing to me is the dilemma of what do you do when you work for such a company. We will always have some persona on social media that will bash the shit out of ideas like user surveillance, but what can a ground-level developer like you and me do in this situation? 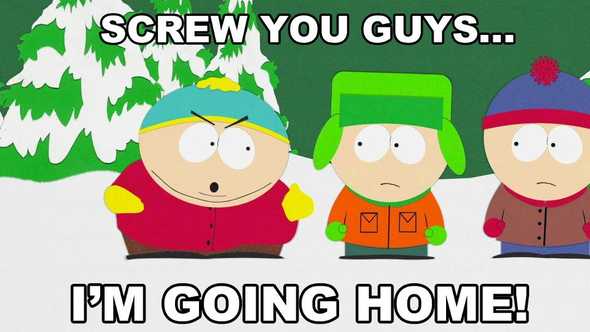 Let’s say you work in that company, and someone asked you to build a feature that tracks what users do on their computers. Would you stand up and say a hard ‘no’ to the management? Or, would you nod your head and leave a 👍 reaction. Answering this question is hard. But to make it a bit easier, I would like to remind you that even as an engineer, you can be held accountable, even though you are not the ‘mastermind’ behind all of it.

I’m not trying to scare you or anything, but did you know that Volkswagen’s engineer got sentenced to more than three years in prison for being involved in a scheme that allowed VW to sell diesel cars that generated more pollution than it was allowed? You can read all about it here. You decide if it was worth it for that guy.

No matter what job you do as a developer. You had to start somewhere. Some folks took the university route. Some did the online courses at home and honed their craft. But no matter what you did, rarely anyone had a class or a course to them a thing or two about ethics.

In other professions, such as have their documents with core values and standards. The most famous one is, of course, the Hippocratic oath medical doctors need to take. Doctors promise to care responsibly for their patients and learn ethics as part of their education. It is crucial for doctor’s patients to feel confident that the doctor has their best interest at heart.

We should have something similar in our line of work but applied more often. There are a couple of examples where people put together documents that describe what ethics for software engineers is. For example, the world’s largest educational and scientific computing society - ACM - has aCode of Ethics and Professional Conduct. Check it out, it is an interesting read.

I am not saying that enforcing all computing professionals to take some oath will drop the surveillance or other unethical software to drop to zero. People will try to go out of the way whatever we do. What we need to do instead is to teach about ethics in computer science more since our actions can impact the world more than ever.

An interesting thing I found is that StackOverflow asked a couple of questions about ethics in 2018 (now two years ago). It turns out that most of the developers (58.5% to be precise) back then said that they would refuse to write code for an unethical purpose. Also, a huge portion (almost 80%) said that developers have an obligation to consider the ethical implications of their code, which is relieving.

Alongside these numbers of ethics awareness, there were a lot of ethical grays. Devs are not entirely sure who would they report ethical problems. Furthermore, developers think differently about who is ultimately responsible for the unethical code. Right there, in those two spots, I see a lot of room for improvement. There is potential to educate companies and teams and have go-to persons to report unethical claims in establishments.

I wonder how the survey would perform if the same questions get asked this year. If you’re interested in the survey, you can check it outon StackOverflow here.

Well, it depends on who you ask. If you are a person responsible for a company’s income, your best interest is to see trends on charts go in the upwards direction. How you do it, it might now be the most ethical way, but you are still crushing it. Or are you? 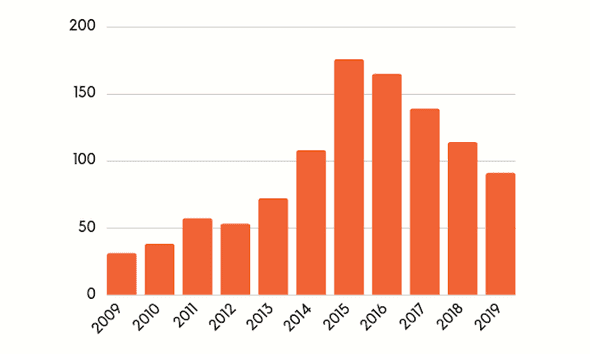 I am going back to the example of the Clockify (or Hubstaff, or any other time-tracking) product. The new features that go over the ethics will probably be the most expensive ones, and could provide more profit for the company. Is that a good thing? Not always, I believe. If you’re chasing to increase those fancy acronyms (ARR and MRR) and do not care about the ethics (and the world) - then I think it is not a good thing.

Yes, the income will come quicker, but the broader impact on the world can be detrimental. Imagine if all the time-tracking companies will slowly move to this approach and that surveillance will become the norm in these apps.

So, in the end, no, I do think being ethical in your work is worth it. Maybe not in a quantifiable way or in a way where you can plot a chart and show it to your manager. Definitely, the actions you decide to take or not to take can impact those around you. I feel that the fact that we can influence other people’s lives is something we, as programmers, often overlook. And we shouldn’t do that, because what’s most important to remember is that we are all in this together.

Where to go now? I recommend reading or going through a couple of resources here:

Remember, being ethical won’t be easy, and it won’t look great at times. The most critical takeaway from this post is to spend time to set up your ethical boundaries. From then on, it is easier to have conversations and ask questions like - “is this in the best interest of our users?” and “how does this affect our organization’s reputation?“.

Until the next one, cheers!

Once suspended, nikolalsvk will not be able to comment or publish posts until their suspension is removed.

Once unsuspended, nikolalsvk will be able to comment and publish posts again.

Once unpublished, all posts by nikolalsvk will become hidden and only accessible to themselves.

If nikolalsvk is not suspended, they can still re-publish their posts from their dashboard.

Once unpublished, this post will become invisible to the public and only accessible to Nikola Đuza.

Thanks for keeping DEV Community 👩‍💻👨‍💻 safe. Here is what you can do to flag nikolalsvk:

Unflagging nikolalsvk will restore default visibility to their posts.