Netflix is the best example who leveraged the benefit of Node.js by implementing it for production and they achieved the tremendous result-economically and in performance.

Netflix is one of the world’s largest online media streaming providers delivering almost 7 billion hours of videos to nearly 50 million customers in 60 countries per quarter.

Earlier Netflix was using Java on server side and javascript on frontend side so developer had to code twice, which required them to understand both the languages. They had to write everything twice for error handling, activity tracking and debugging. 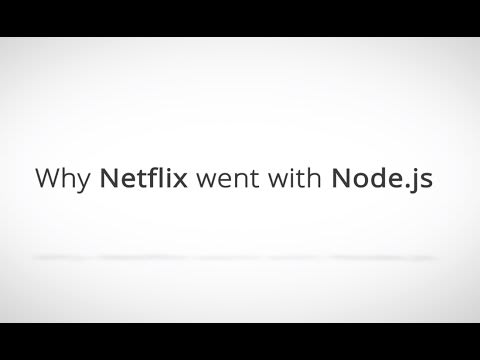 A primary reason to move to Node.js

Node.js support Non-blocking and can use for microservices like AWS Lambda to develop serverless architecture.The company is planning to use AWS Lambda to build rule-based self-managing infrastructure and replace inefficient processes to reduce the rate of errors and save valuable time. 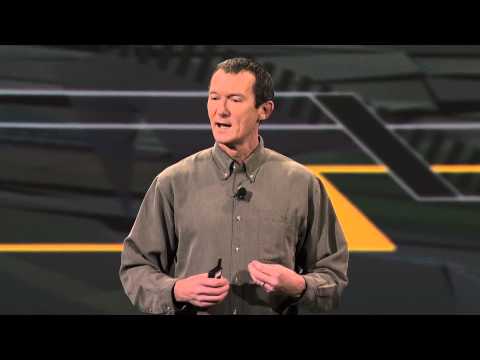 Paypal was one of the first company who was given a chance to use Node.js, to take the risk to make difference because at that time Node.js was not popular language.

Surprisingly, they got unbelievable result team of 2 developers caught the team of java developers in prototype development, That’s very fast. You can develop an application in half time using Node.js compare to Java.

A primary reason to implement the node.js in production was to handle the “100% Business Availability, even with Huge Load”.

“Around 1.5 billion dollars are being spent online in the US on a single day on Black Friday, each year.”
Paypal got the good result in performance which user can definitely notice:

35% decrease in the average response time for the same page. This
resulted in the pages being served 200ms faster — something users
will definitely notice.

Once suspended, nileshkadivar will not be able to comment or publish posts until their suspension is removed.

Once unsuspended, nileshkadivar will be able to comment and publish posts again.

Once unpublished, all posts by nileshkadivar will become hidden and only accessible to themselves.

If nileshkadivar is not suspended, they can still re-publish their posts from their dashboard.

Once unpublished, this post will become invisible to the public and only accessible to Nilesh Kadivar.

Thanks for keeping DEV Community 👩‍💻👨‍💻 safe. Here is what you can do to flag nileshkadivar:

Unflagging nileshkadivar will restore default visibility to their posts.