Distributed systems can be especially difficult to program, for a variety of reasons, i.e. right from designing to managing work and above all difficult to test. Now testing any normal system even under the best of circumstances means you are entitled to find bugs in your way. No matter how tongue-twisting it may sound, take all the standard issues, multiply them by multiple processes written in multiple languages running on multiple boxes, there is potential for a real disaster to occur.

As software testers, we often hear that tests are important. With the help of automated testing one can easily minimize the number of bugs released to production, helps prevent regression, improves code quality, supplements documentation, and makes code reviews easier. In a nutshell, it is the duty of a tester to save the business money by increasing system uptime and keeping developers working on new features instead of fighting fires. 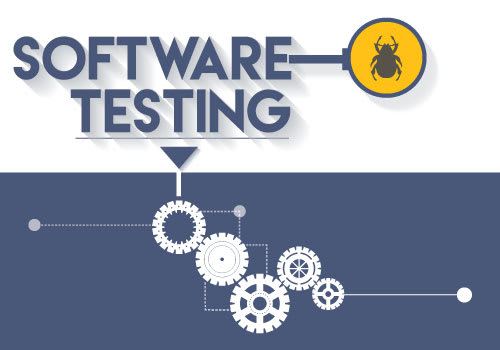 One of the common yet crucial pitfalls in the world of testing is to check input and output from a single system. Many professionals tend to overlook these kinds of issues and end up creating a lot of problems later. A simple distributed system comprises of three parts: one collects data, one collects all of the data into consistent messages and one that receives the data and stores it for later retrieval.

No matter how easily tests can be written for each component, things can go wrong from one end to another. Errors such as the order and timing of data arrival can be a bit tricky causing all sorts of bugs. In order to address the problem in a good way, one can easily think of making all components so that they can be run locally. By doing this, you will have a control over when instances of the system elements are brought up and shut down, which is difficult when the elements are spread across different machines. Apart from this, you can co-locate processes on the same box and run them in virtual machines which provides the same functionality as running them on the same machine.

Furthermore, you may also encounter scenarios in which you have access to only a single component of a distributed system. For example, you could be writing a third-party system that collates data from a variety of different sources to assemble data for a user. In such circumstances, Simulators turns out to be one of the most valuable tools that could help in developing as well as debugging system components. However, I personally would like to advise you to be aware of their limitations and don't rely on them too heavily.

I hope the strategies outlined in this article might provide some help in testing systems more effectively.

Why should you never skip Compatibility Testing

Nishtha Singh
PreSales Manager at TatvaSoft UK. Also a passionate writer for Technology Trends, Sales, Management, Digital Marketing, Startups and many more things about IT Services.
How Did I learn React in 10 months
#react #beginners #javascript #productivity
What's that piece of code that you have to Google *every time*?
#discuss #watercooler #beginners
Making Sense of Syntax
#javascript #webdev #beginners #productivity