In this blog, we will be Creating an Ansible Playbook which will dynamically load the variable file named same as OS_name, and just by using the variable names, we can Configure our target node.

Here I have created an inventory and added the IP of my target nodes. 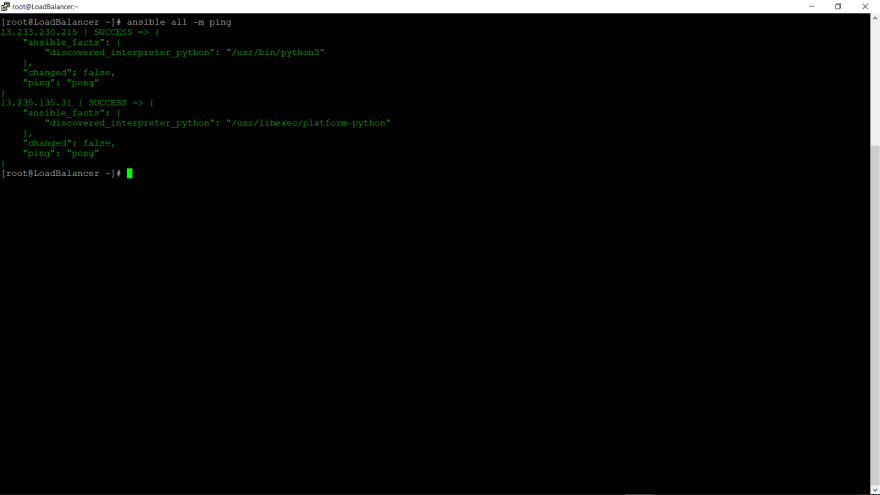 To create an ansible conf file, create a file with an extension cfg.

Now I have created an HTML page

I have used a variable in the code that will dynamically fetch the OS name and print it.

Now create Playbook to configure Webserver in both OS 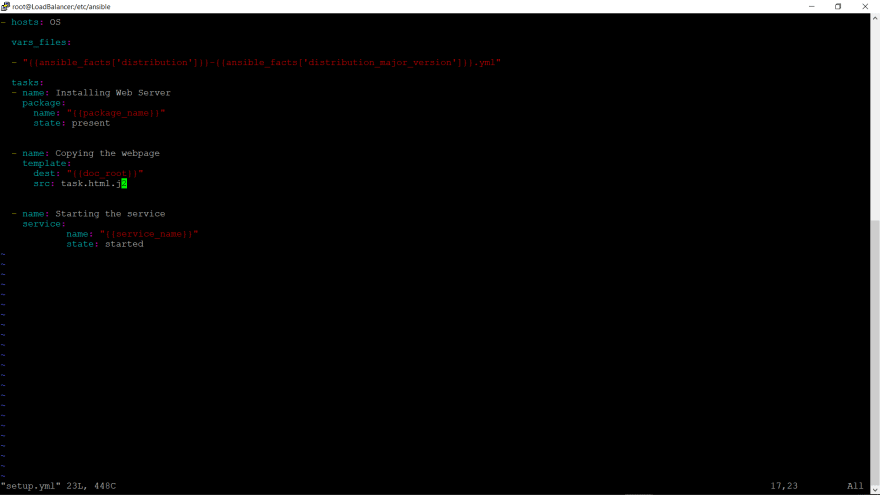 This playbook will dynamically find the OS and configure the Webserver in it.

To run the playbook use the command ansible-playbook 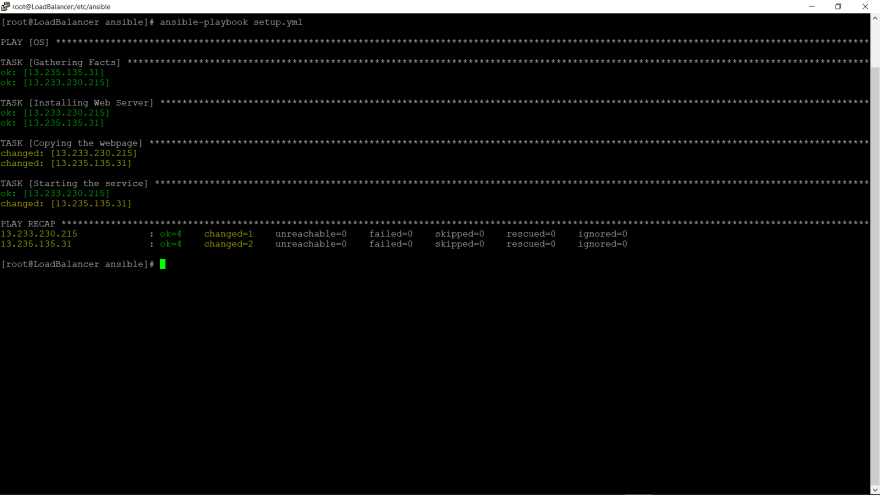 Here you can see the playbook run successfully!!!

Now let's check in our Os is the webserver configured or not?

Here you can see the webserver is configured successfully!!

Now lets check webserver is working or not 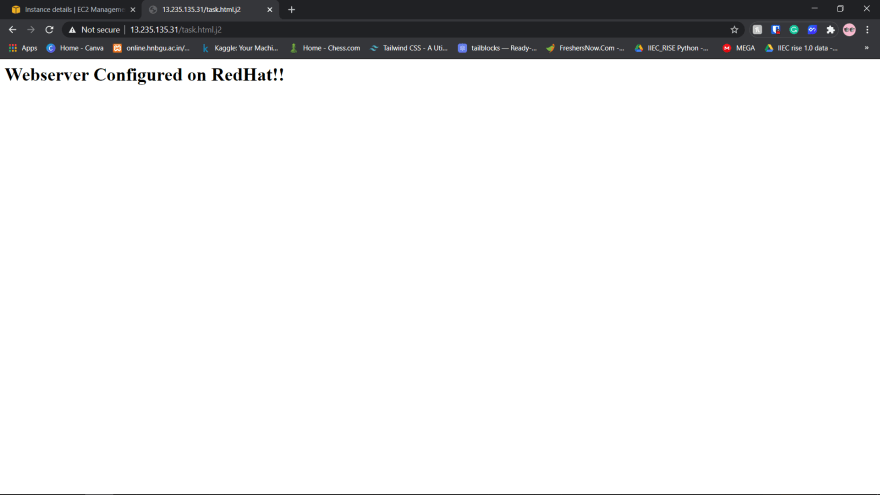 Here you can see it is working. 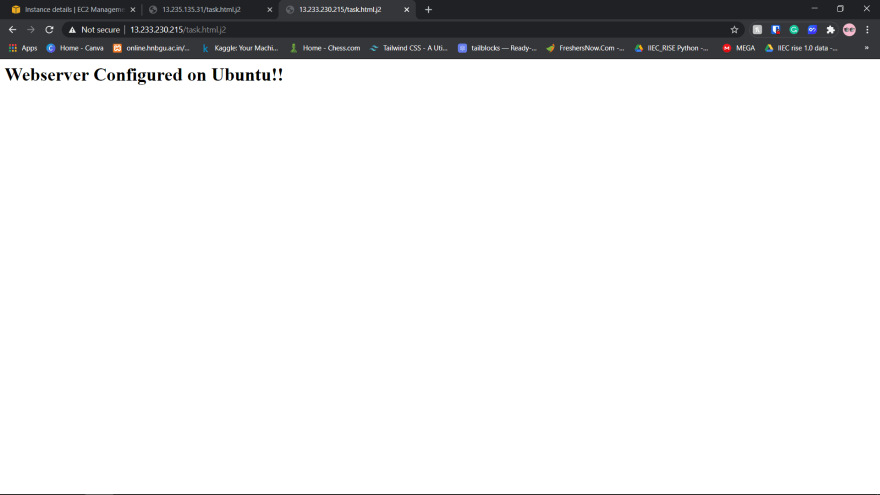 So that how we can configure web servers in different OS using Dynamic Variable.