In this blog we are going to launch GUI[Graphical User Interface] application inside docker container.

Before we start with main topic let's first discuss what containerization is and what is Docker? 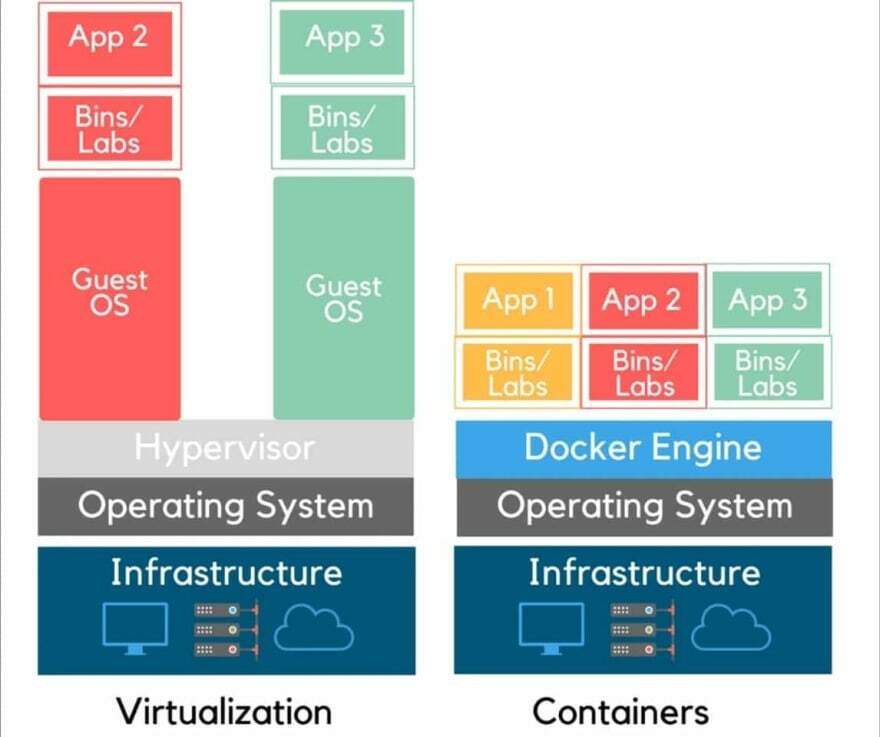 Containerization is a technology that created a virtual OS environment where we can work like we usually do in our system. It launches the new OS , Install the OS and boot the OS in seconds and it saves lots of time and solve many use case.

The tool or software that works on Containerization is Docker. 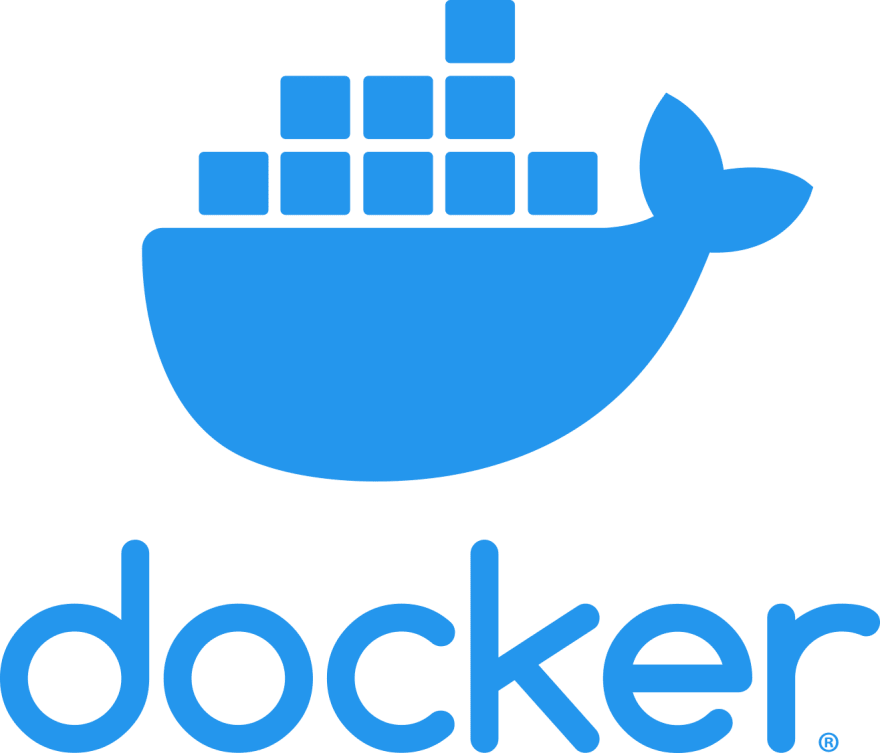 now use command docker run -it centos:7 to launch docker container.
here centos:7 is image name with its version. 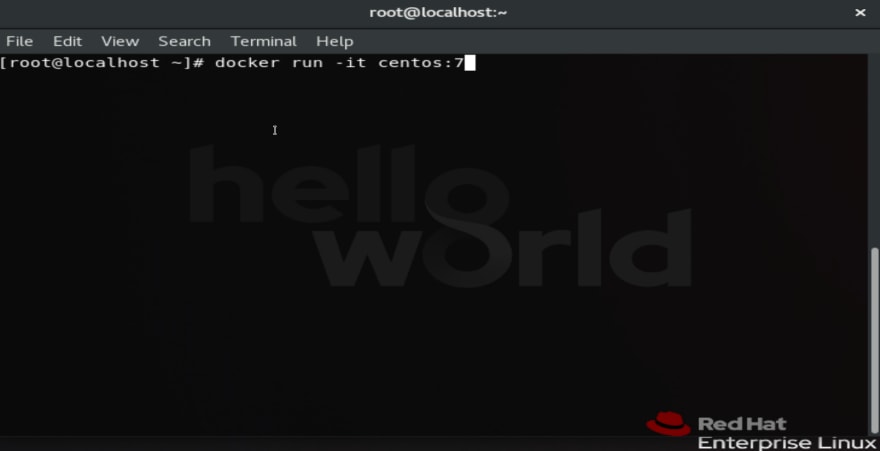 here I am installing Firefox to check if it is running or not in docker container. 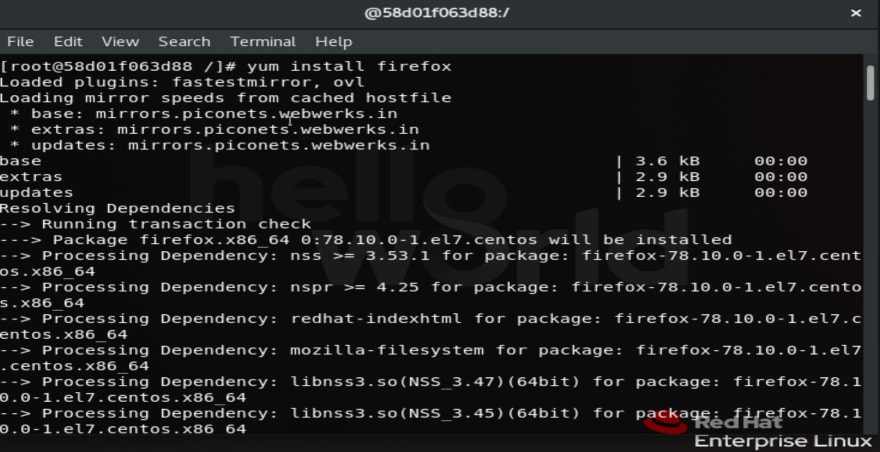 here we can see it is asking for display as in containers no display environment variable are not present.

To solve this issue we need to launch new container with X Server.

What is X Server?

X is an application that manages one or more graphics displays and one or more input devices (keyboard, mouse, etc.) connected to the computer.

It works as a server and can run on the local computer or on another computer on the network. Services can communicate with the X server to display graphical interfaces and receive input from the user.For detail 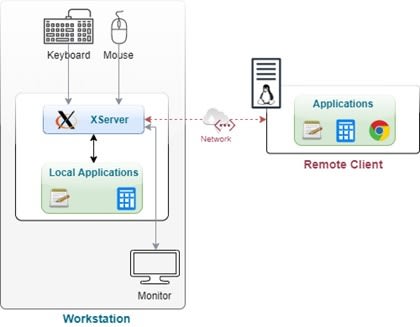 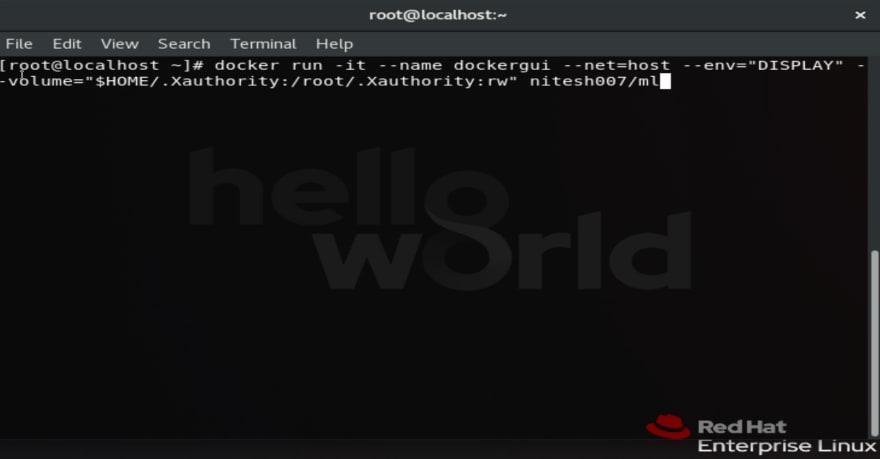 After launching the container install the following software/packages.

Now we have installed required packages, it's time to run our model.
But for that we require dataset!

To copy dataset from base OS to container use command
`docker cp :

Now we have everything that is required. 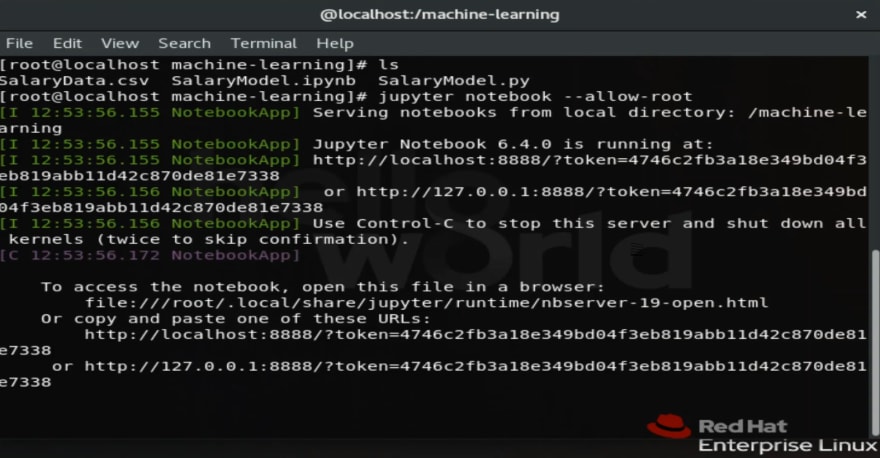 earlier it didn't launched as it is GUI application and container does not have display so it did not work earlier but now we can see it is working fine and we can work on it. 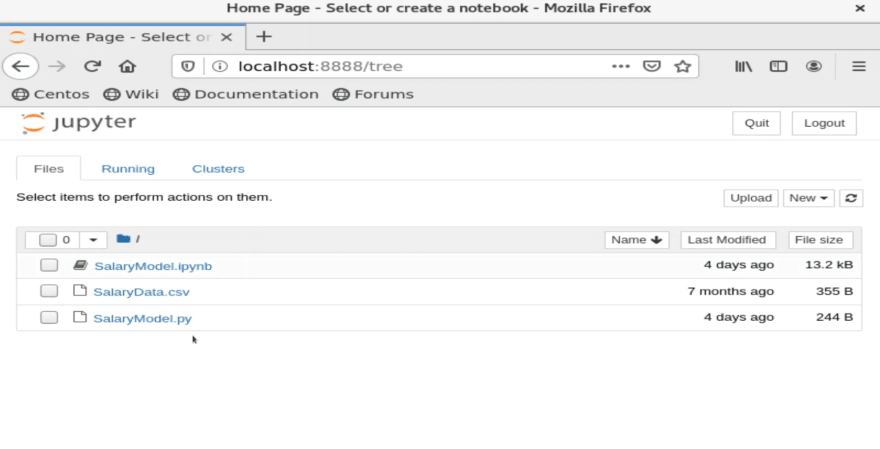 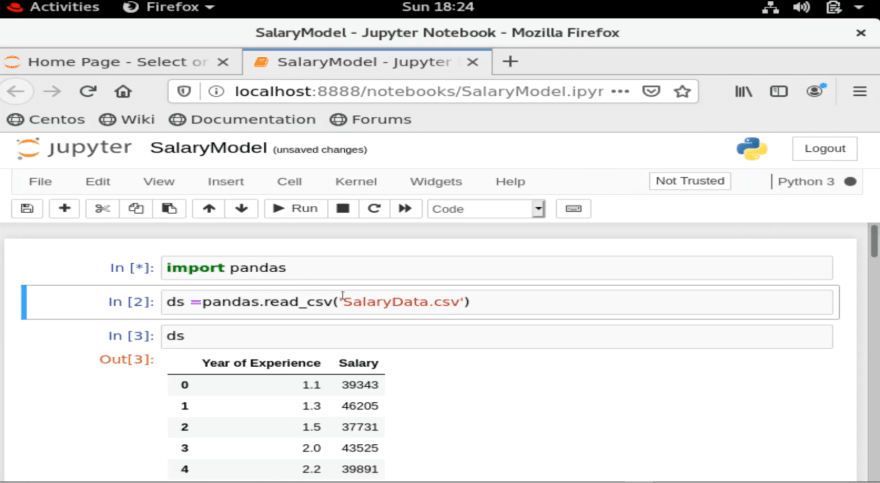 To watch the demo click on the video mentioned below⭐

Nitesh Thapliyal
I'm an Information technology student. I'm passionate about current and emerging technologies. I have always been fascinated by how things work, functionality, and problem-solving.
What is Docker and Kubernetes ?
#docker #kubernetes #container
What is MLOps and Katonic ?
#mlops #machinelearning #devops #katonic
PIP-OS-WebAPP
#docker #javascript #html #css