This week I read Algorithm Optimisation: A Real Example and I recommend you all to read it too.
It's a good article.

I do think some items can be improved and I'll elaborate on them here.

Furthermore , while the actual solution given by Algorithm Optimisation: A Real Example is very good and show out of box thinking.
I suggest a different , much simpler solution that also have better performance.

Algorithm Optimisation: A Real Example still requires a malloc call the size of the file being read.
My proposed solution is instead of using the innovative linked list , we simply allocate all the memory needed beforehand and read the file directly into out result variable. 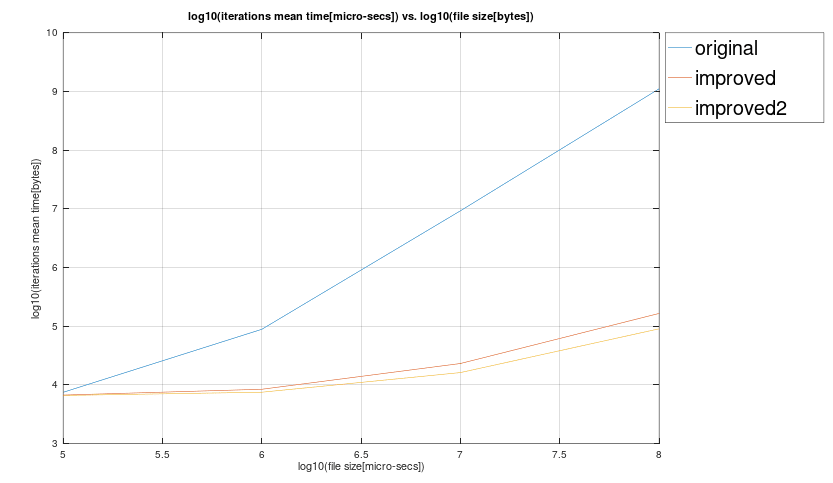 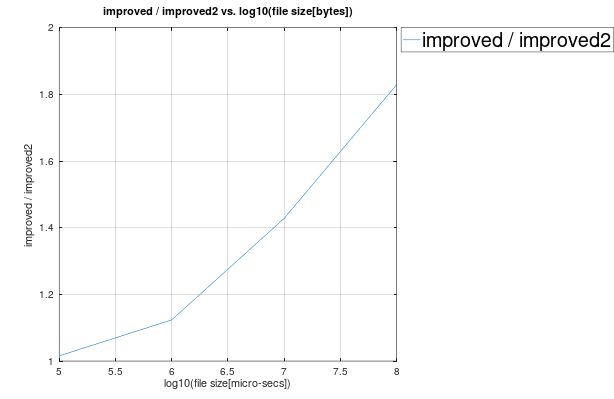 Once suspended, ohaddahan will not be able to comment or publish posts until their suspension is removed.

Once unsuspended, ohaddahan will be able to comment and publish posts again.

Once unpublished, all posts by ohaddahan will become hidden and only accessible to themselves.

If ohaddahan is not suspended, they can still re-publish their posts from their dashboard.

Once unpublished, this post will become invisible to the public and only accessible to ohaddahan.