What is a Digital Asset?

In broad terms, a digital asset is a non-tangible asset that is created, traded, and stored in a digital format. Using this definition In the context of blockchains, digital assets include cryptocurrency and crypto tokens. 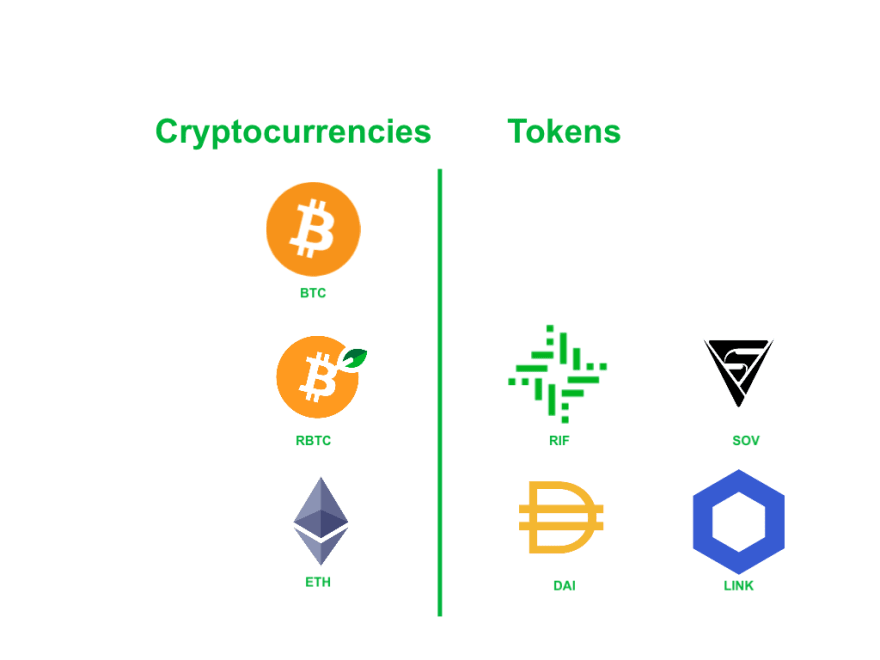 blockchain like BTC, RBTC, or ETH, whereas tokens are built on an existing blockchain, using smart contracts. Most commonly, these are EIP-20 tokens.

The following chart summarises the similarities between the two: 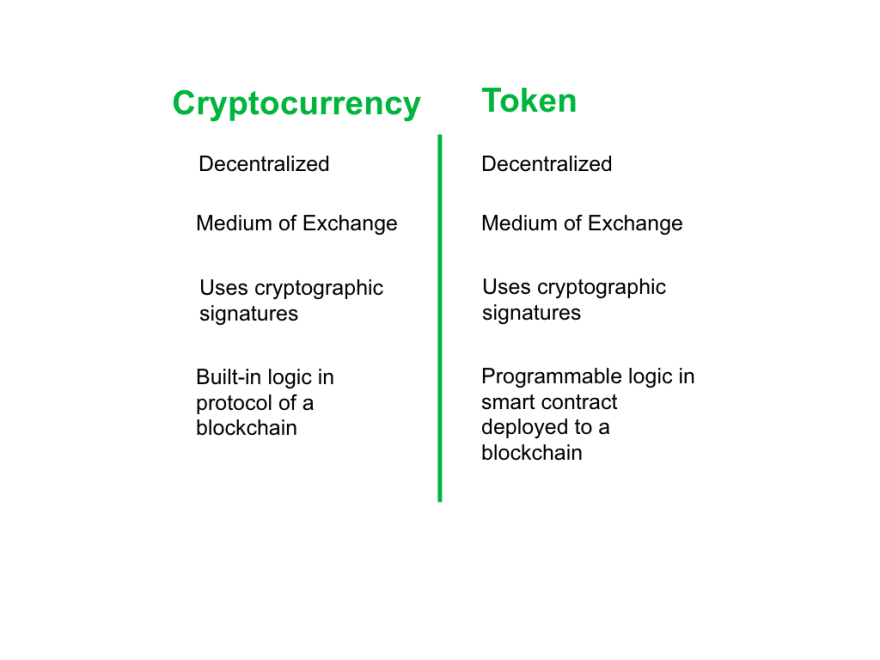 Here’s a whirlwind introduction to blockchain:

Note that many details have been left out of the above description, for the sake of brevity.

Public key cryptography is used in blockchain networks, mainly for digitally signing information, and then subsequently verifying those signatures. This was the process of transaction creation and transaction verification. The user possesses both a private key and a public key, and needs to keep the private key a secret, while allowing the public key to be broadcast widely.

In Bitcoin, and in many other blockchains, the information being signed was about one account transferring units from itself to another account. These units are encoded into the software protocols of the blockchain software itself, and are known as cryptocurrency. In this system there is only one type of transaction.

In Ethereum, RSK, and many other blockchains that support smart contracts, the information being signed was about one account transferring units of cryptocurrency from itself to another account too. However, they added a new concept where you could have “smart contracts” which are autonomously executing code and data stored on the blockchain. These smart contracts may be thought of as a special type of account. Now an account could sign information that does not transfer any units of cryptocurrency, but instead contains instructions for a smart contract to execute some code or store some data. In this system, there are two types of transaction. Read more about Smart contracts in How to Build a Full Stack dApp on RSK.

Tokens behave very similarly to cryptocurrencies, in the sense that they are a type of currency that exist on a blockchain, and can be transferred from one account to another. However, unlike cryptocurrencies, their behaviour is not built into the blockchain software itself. Instead their behaviour comes about by implementations in smart contracts. These smart contracts tally the units of the token transferred between accounts.

NOTE: When talking about tokens, you will see the terms ERC-20 as well as EIP-20. These are both the same. At the outset, the process for defining standards for Ethereum, and Ethereum-compatible networks, was called “Ethereum Request for Comment”. This process has since been refined and renamed to “Ethereum Improvement Proposal”.

Visit the RSK Developer's Portal for more info or join the Slack Community!

Owanate Amachree
Try it yourself! - Dogfood Your Web3 Ecosystem
#dogfood #rsk #web3 #valueweek
RBTC vs. WRBTC: What are Wrapped Cryptocurrencies?
#rsk #rbtc #crypto #btc
How to set up a Hardhat project for RSK Testnet
#blockchain

Once suspended, owans will not be able to comment or publish posts until their suspension is removed.

Once unsuspended, owans will be able to comment and publish posts again.

Once unpublished, all posts by owans will become hidden and only accessible to themselves.

If owans is not suspended, they can still re-publish their posts from their dashboard.

Once unpublished, this post will become invisible to the public and only accessible to Owanate Amachree.

Thanks for keeping DEV Community safe. Here is what you can do to flag owans:

Unflagging owans will restore default visibility to their posts.