So, I thought making an open source contribution is as simple as forking and making a Pull Request; then wait for merging.

I was too naive. Merging might take time from multiple code reviews / corrections. During that, several things may happen.

My experience was pretty much sum up here. 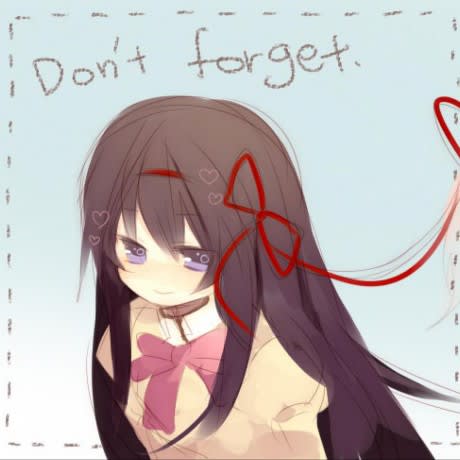 I still have one PR pending. How do I manage another one? Just overwrite the old PR?

What I actually did,

The actual steps are a little different as I used VSCode's GUI.

So, my recommendations are

Anyone has an experience to share as an open source contributor, about best practices in Git and GitHub?

Git merge, git rebase, and crawling out of the git hole