Slate lets you build rich, intuitive editors like those in Medium, Dropbox Paper or Google Docs—which are becoming table stakes for applications on the web—without your codebase getting mired in complexity.

Draft.js is a JavaScript rich text editor framework, built for React and backed by an immutable model.

Quill is a free, open source WYSIWYG editor built for the modern web. With its extensible architecture and a expressive API you can completely customize it to fulfill your needs. Some built in features include:

Drag-n-Drop Email Editor Component for React.js.The excellent drag-n-drop email editor by Unlayer as a React.js wrapper component. This is the most powerful and developer friendly visual email builder for your app. 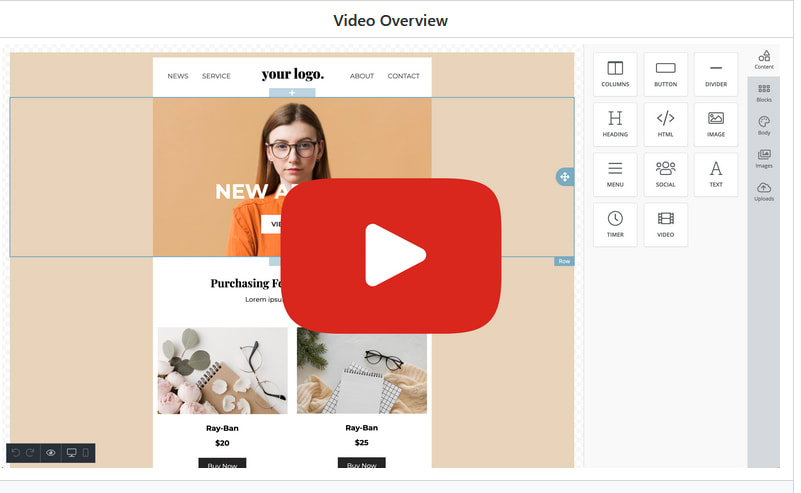 Monaco Editor for React - use the monaco-editor in any React application without needing to use webpack (or rollup/parcel/etc) configuration files / plugins .

Besides types, the library exports Editorand DiffEditor components, as well as the loader utility and the useMonaco hook:

Alloy Editor is a modern WYSIWYG editor built on top of CKEditor, designed to create modern and gorgeous web content. 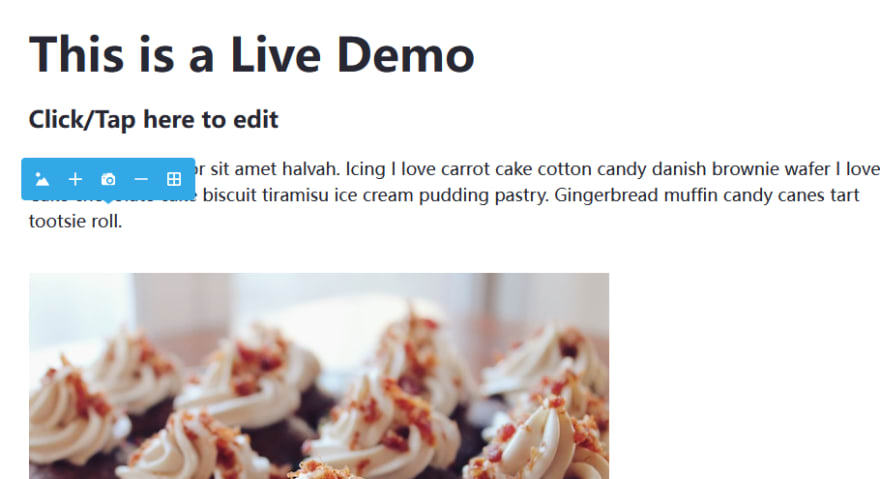 React component for a div with editable contents.

Megadraft is a Rich Text editor built on top of Facebook's Draft.JS featuring a nice default base of components and extensibility.

The react-web-editor is a WYSIWYG editor library. you can resize and drag your component. It also has simple rich text editor.

A headless, framework-agnostic and extendable rich text editor, based on ProseMirror. 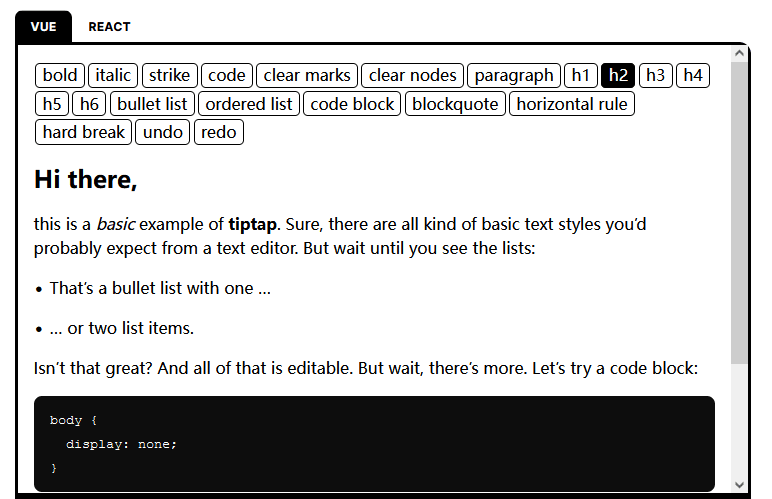 4 Vital Concepts To Be Implemented In The SRM Strategy

Web Design and Marketing Services Are Tailored To Meet Your Needs

Error: SQLITE_ERROR: no such function: YEAR

Once suspended, pccprint will not be able to comment or publish posts until their suspension is removed.

Once unsuspended, pccprint will be able to comment and publish posts again.

Once unpublished, all posts by pccprint will become hidden and only accessible to themselves.

If pccprint is not suspended, they can still re-publish their posts from their dashboard.

Once unpublished, this post will become invisible to the public and only accessible to reactjsfav.

Thanks for keeping DEV Community 👩‍💻👨‍💻 safe. Here is what you can do to flag pccprint:

Unflagging pccprint will restore default visibility to their posts.