Kubernetes is a portable, extensible, open-source platform for managing containerized applications and services that facilitates both declarative configuration and automation. Kubernetes provides a platform to configure, automate, and manage:

Before Kubernetes there were containers, which became popular because they simplified going from application development to deployment without having to worry about portability or reproducibility. Developers can package an application and all its dependencies, libraries, and configuration files needed to execute the application into a container image. A container is a runnable instance of an image. Container images can be pulled from a registry and deployed anywhere the container runtime is installed: on your laptop, servers on-premises, or in the cloud. 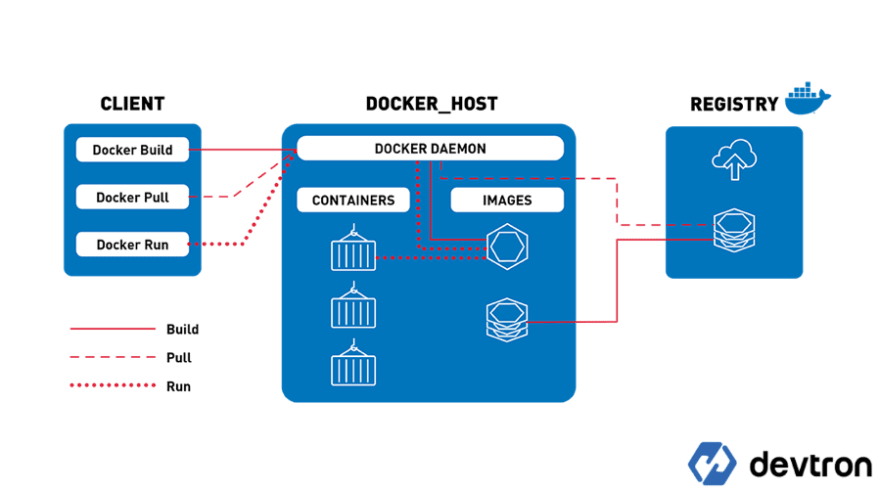 Compared to virtual machines, containers have similar resources and isolation benefits, but are lighter in weight because they virtualize the operating system instead of the hardware. Containers are more portable and efficient, take up less space, use far fewer system resources, and can be spun up in seconds. 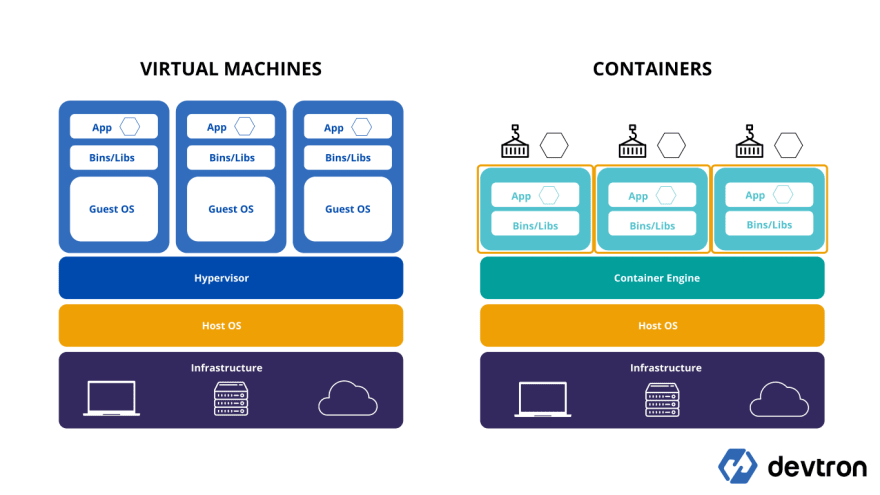 Managing containers for production is challenging. As the container market continued to grow and many workloads transitioned to fully production-grade containers, it was clear cluster admins needed something beyond a container engine. Key capabilities were missing, such as:

Containers paved the way to build cloud native systems, in which services are implemented using small clouds of containers. This created an enormous opportunity to add and adopt new services to make the use of containers easier, faster, and far more productive. Since it was open-sourced by Google in 2014, Kubernetes has become the de-facto standard for container orchestration. Kubernetes leverages the power of containers while simplifying the management of services and machines in a cluster.

Kubernetes Clusters abstract their underlying computing resources, allowing users to deploy workloads to the entire cluster as opposed to a particular server. A Kubernetes cluster consists of at least one master node that manages the cluster and multiple worker nodes, where containerized applications run using Pods. 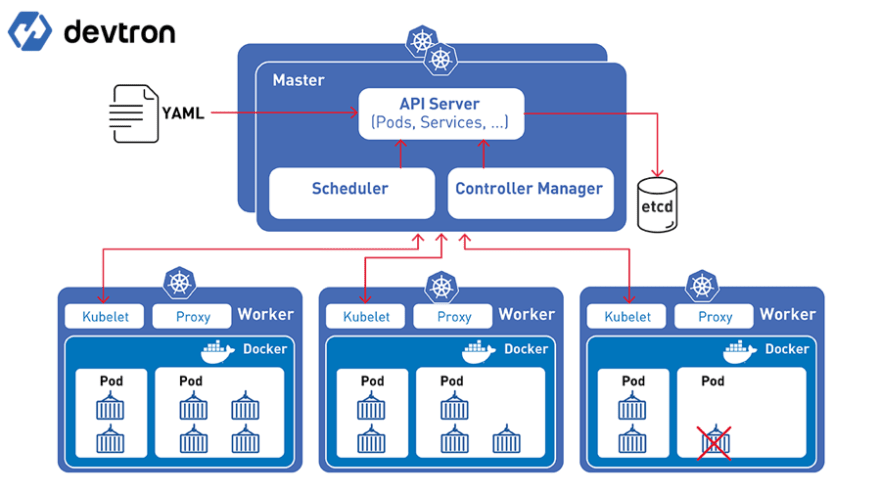 Hi Everyone, I am Prashant, and I have been a DevOps Engineer for more than 15 years now. I've been working on Exciting technologies like Kubernetes, Orchestration, Containerization, among others. With Experience, I understood that there is a lack of consolidated delivery workflow for Kubernetes. So, With some of my friends, I have Co-founded Devtron, an Open Source solution, to solve this issue. It would mean a lot if you can check out our Repo:

Learning a Programming Language? Is Not Enough.

Books you should read to become DevOps for beginner

Once suspended, pghildiyal will not be able to comment or publish posts until their suspension is removed.

Once unsuspended, pghildiyal will be able to comment and publish posts again.

Once unpublished, all posts by pghildiyal will become hidden and only accessible to themselves.

If pghildiyal is not suspended, they can still re-publish their posts from their dashboard.

Once unpublished, this post will become invisible to the public and only accessible to Prashant Ghildiyal.

Thanks for keeping DEV Community 👩‍💻👨‍💻 safe. Here is what you can do to flag pghildiyal:

Unflagging pghildiyal will restore default visibility to their posts.