I attended my first MongoDB in London on 25 September 2019. I first came across MongoDB while studying for my APIs and Microservices Certification with freeCodeCamp in the summer. It was the database behind the NodeJS apps I was building. I was curious about this innovative technology. So I started taking the free courses with MongoDB University. The more I learned, the more I realised how powerful MongoDB is. It’s interesting to see how the technology is evolving and it seems like it’s no longer just a NoSQL database.

This article is a quick overview of the sessions I attended at the MongoDB Local in London. Hope you enjoy!

Co-founder and MongoDB CTO, Eliot Horowitz, led the keynote. Eliot gave an overview of the latest developments in MongoDB:

It is expected that most modern applications have a search capability. MongoDB is now directly integrated with Lucene - an open-source text search library. So there’s no longer a need to install separate drivers. The text search is native to MongoDB and is built into MongoDB Atlas.

There was a demonstration to show how easy it is to set up. They used the movies sample dataset, which anyone can access if you have a MongoDB Atlas account. If you were to search for a film by title, the results are ranked with a score out of 10 to show its relevance. You can also enable type ahead, so the results are shown and filtered as you type.

This is useful if you want to visualise your data. There was a demo where a user can log in to an exercise app and see how many steps they’ve taken. The data is presented in a bar chart. There’s a graphical user interface (GUI) and charts can be constructed in a matter of minutes. There are a broad range of graphs you can create. This includes using geospatial data to make GIS maps and treemaps.

I also went to the deep dive session for MongoDB charts. This was a more in depth demonstration of the features available.

MongoDB 4.2 would allow applications on the client side, to encrypt fields with sensitive data before transmitting data to the server. Only apps with access to the encryption keys can decrypt the data.

MongoDB Stitch is the serverless platform, which you can use to build backend services on top of MongoDB Atlas.

I went to a workshop on MongoDB Stitch and followed a tutorial on a GitHub repository. There were MongoDB experts on hand to help and answer any questions. The purpose of the workshop was to write a movie title into my MongoDB Atlas cluster using a REST API POST webhook in MongoDB Stitch.

I tested to see if I could write to my cluster in MongoDB Atlas using POSTMAN. Then I had to then trigger a Stitch Function everytime I added a new film title to the database.

The Stitch Function would enrich and take information from OMDB API and add it to the document in my collection, such as the year and director. It would look this in my collection in MongoDB Compass: 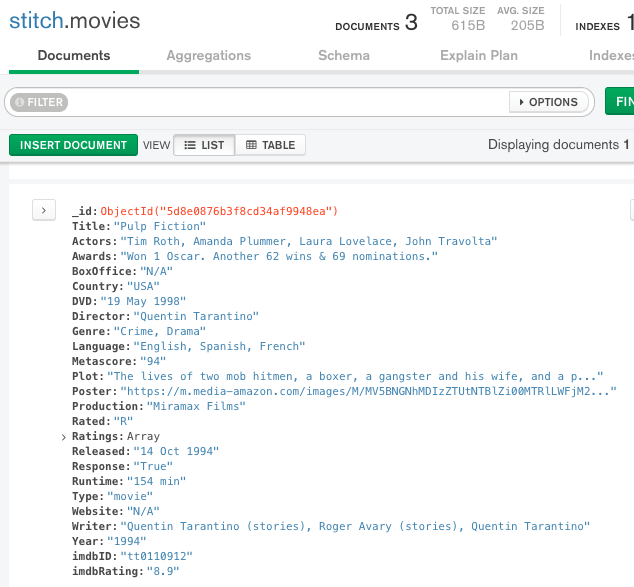 It helps if you’ve worked with APIs and used MongoDB Atlas before. But there were step by step instructions for the workshop. 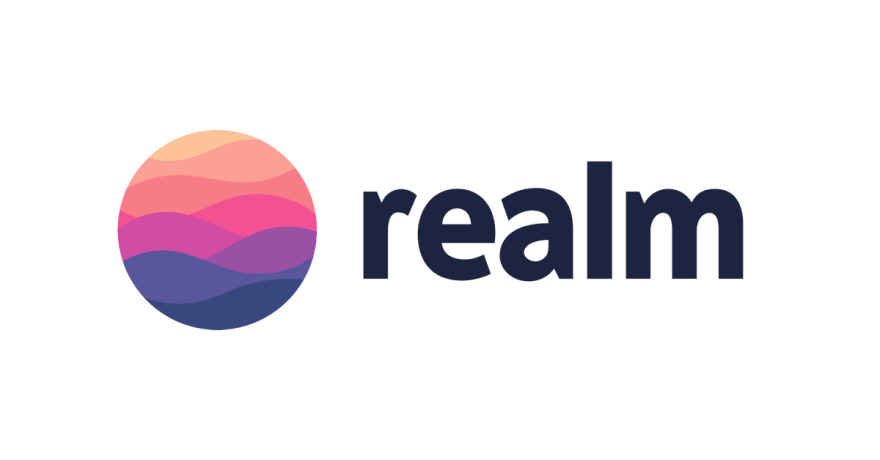 Tips and Tricks for Indexing

This session was a dive into the world of querying and indexing a collection. I’m currently taking the M201: MongoDB Performance course with MongoDB University and this was complimentary to my learning. Some good tips on how to use the Equality, Sort and Range model.

In addition to the more MongoDB technical sessions, there was a “Make it Matter” track. I wasn’t able to attend all the sessions but I was able to go to a couple. I went to a talk by Karen Huaulme on “How to return to the technical workforce after a parenting gap”. As a mother myself trying to break into the tech industry, I think this is a very important discussion to have. Karen recounted her experience and had some actionable tips on how to relaunch a career after taking a parenting gap.

Karen also mentioned the idea of “Returnships”, which I didn’t even know existed. Returnships are programmes run by companies support parents or those looking after elderly relatives to get back into the workplace. I took a picture of one of the slides which features some of the companies which offer this programme. 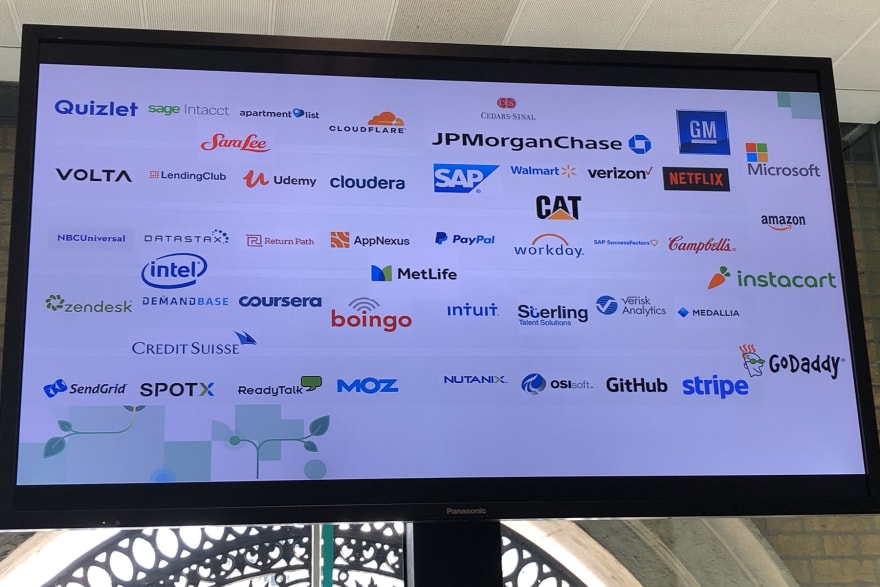 Overall, I enjoyed my experience at MongoDB Local in London. It was packed full of information about the new features in MongoDB. I liked the fact that there were a mixture of technical sessions and “Make it Matter” talks. The sessions covered topics such as parenting, coaching and mentoring. It was also great to see there was a Women’s and Trans Coders Lounge. This was an inclusive area where you can learn and socialise with other women and trans professionals in tech.

If you’re a MongoDB enthusiast and want to learn more about the technology, I recommend attending your nearest MongoDB Local. You’ll also get 50% off the MongoDB Professional Certification.

To view the keynote and other videos from the MongoDB Local in London, please go to the MongoDB YouTube Channel

Reuse a MongoDB connection with NodeJS

How to use Go With MongoDB

How I improved nested arrays performance in our MongoDB