BYJU's is a platform that was created by Byju Raveendran. BYJU’S app was developed by Think and Learn Pvt Ltd in 2011. It is a platform and a way for the teachers to teach and students to learn, different educational concepts through the app and understand them better. It mainly focuses on mathematics and science.

The Founder And CEO 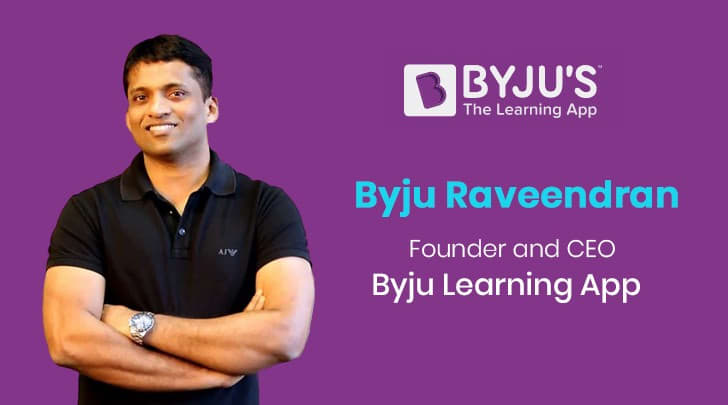 “I believe when you take sessions in auditoriums, you’re creating a kind of fan following. You can’t do a math class in a stadium. It has to be a math performance” — Raveendra

Byju Raveendran is basically an Indian and belongs from Azhikode, a small coastal village in Kerala. He was initially working in UK based shipping company as an engineer. Although after scoring a hundred percentile twice in CAT exam, He rejected IIM.As time passed he discovered his strengths and slowly transitioned his career to the limit of the sky. Starting with the small number of students, he started teaching students in small classes which turned into large auditoriums overtime.
Why is it Successful?

The company is successful because it has exactly targeted the perfect audience-students and has provided them the support for better clarity on the topics which will be helpful to them clear the entrance examinations in a simpler and interesting way by a single click of the mouse along with a travel free experience and has given them the freedom to learn at their own pace.
Challenges:

The primary goal of BYJUs is to bridge the gap between the Indian education system and help the students fall in love with what they learn. The teaching content is delivered to the students in various forms such as quizzes, exercises, visualizations and much more. But It was not an overnight success. Let’s hear it from Prakash Ramachandran

So What Is AWS? How It Played A huge role in success of BYJU’S 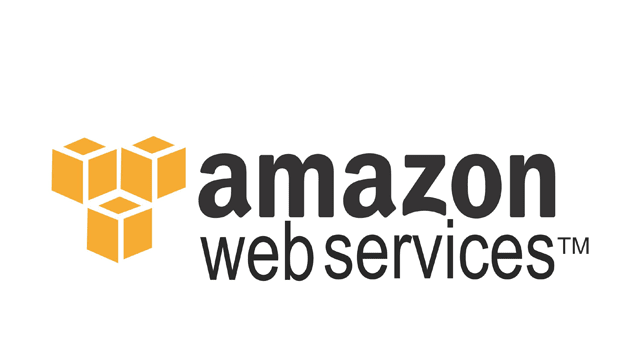 BYJU’S has made a big impact on the online learning world since its launch in 2015. The India-based mobile learning app, created by Byju Raveendran — a teacher by choice and entrepreneur by chance — is now used by more than 15 million students and has 900,000 paying subscribers. BYJU’S The Learning App helps teach children to absorb the culture of learning on their own rather than being spoon-fed, and is reinventing how students learn in the age of mobile devices. The BYJU’S approach combines world-class teachers, proven pedagogical methods, innovative technology, and data science to deliver personalized learning, feedback, and assessment for students.

Meeting the mobile app’s fast rate of growth required BYJU’S to find a more scalable and cost-effective solution than its Heroku cloud platform. “When we launched the app, we saw a huge spike in the number of users within a few weeks,” says Prakash Ramachandran, chief technology officer at BYJU’S. “It was very apparent we wouldn’t be able to keep pace with that growth on Heroku.”

In addition to scalability, BYJU’S wanted to enhance its analytical capabilities. “We were very interested in getting student feedback about the educational content we present on the website and app, so we could make changes if we needed to,” says Ramachandran.

BYJU’S chose Amazon Web Services (AWS) as the cloud platform for its website and mobile app. “Many of our team members had used AWS previously, so we were familiar with the technology, and we knew it could help us scale easily,” says Ramachandran. “AWS is also very simple to configure. In just a few weeks, we moved the BYJU’S website, our apps, and a video pipeline to AWS.”

For data analytics, BYJU’S takes advantage of the Amazon Redshift fully managed data warehouse to analyze app and website user data through the company’s existing business-intelligence software tools. Using Amazon Redshift, BYJU’S can evaluate student feedback and capitalize on those insights to provide a more personalized learning experience. “We can discover more accurately how students are actually using the app or if they’re watching a learning video all the way through, for example,” says Ramachandran. “Based on the results, we can more directly map learning content to individual students’ needs or preferences.”

These all things benefits BYJU’S a lot. They are generating huge revenues with 19% of growth. They possess the 40% Retention Rate, which is very good.The company is successful because it has exactly targeted the perfect audience-students and has provided them the support for better clarity on the topics which will be helpful to them clear the entrance examinations in a simpler and interesting way by a single click of the mouse along with a travel free experience and has given them the freedom to learn at their own pace. 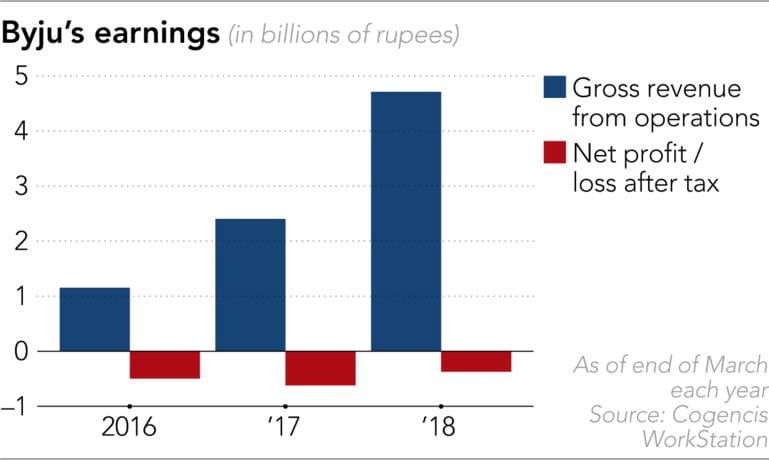 In AWS, BYJU’S has a reliable and scalable cloud environment for hosting its website and mobile learning apps, allowing the company to scale on demand as the business keeps growing. Also

In Addition to that BYJU’S continues to innovate by making use of newer AWS services to develop solutions. As an example, the organization recently launched a product in India that takes advantage of the Amazon Alexa intelligent personal assistant to deliver audio-based educational content on the Amazon Echo device. This is very cool as speech tools are used by most of the people in India. Hence It helped a lot .

BYJUs has just captured the Indian market with his impressive teaching and marketing techniques on education. It now has greater goals, greater challenges, and greater team support. It is looking to expand its market to the US, UK, South Africa and other African and Commonwealth markets. It is already present in the Middle East.
Other Firms using AWS In Education Domain:

THANKS FOR READING, I HOPE YOU LEARNT SOMETHING😊😊

Holiday Wishes to our Community (Managers)!

Rewriting my blog from scratch with NextJS

Thanks for keeping DEV Community 👩‍💻👨‍💻 safe. Here is what you can do to flag piyushbagani15: