Let's learn Linux together. I would like to answer all of your questions regarding why to learn linux and all that stuff.

Why Linux ??
This is the most famous question asked by everyone like why do we need to learn linux if we have windows in the first place. There are a lot of reasons why linux is far better than windows and we will cover each one of them today. 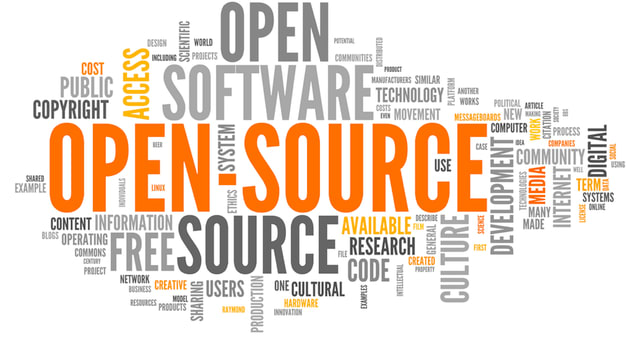 First and the most important one, Linux is open source and it's code is freely available for everyone to go through and change it according to their preferences and infact you can build your own Operating system based on Linux Kernel. Being Open source you can just simply change things which you don't like in it and tweak it according to your needs and requirements like we have kali linux which is the best os for hacking as it packs in all the necessary and required stuff for hacking all in one place and pre configured for you to just use them out of the box. But what is all this a beginner would'nt do all of these stuff like what am I even talking about I cannot expect a beginner to build an Operating system and I am not expecting you to do so I am just mentioning how good linux is and who knows in the future after learning and getting to know about it you might end up creating one. 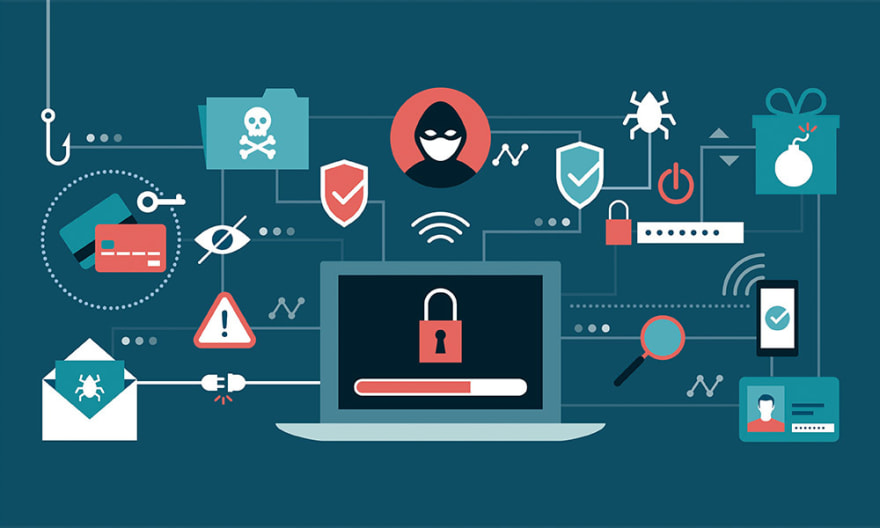 Linux is one of the most secure Operating systems out there far better than windows. I agree in the earlier versions there were kernel vulnerabilities but all of those are now fixed. I mean you can look at it's source code if you would like to and check it for yourself what data is it collecting from you or what data is it accessing on your machines unlike windows or other os which are not open sourced we don't even know what data they are actually collecting from us. Now, for many of you that may not be a big deal as not everyone has sensitive data on their machines afterall but don't worry I have other reasons too. 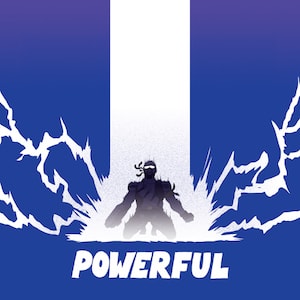 Linux is way powerfull as compared to the rest of them and you can do a lot of stuff on linux freely which would be restricted or sometimes not even available on other operating systems.

It is most widely used Operating system on this planet. What, you don't believe me, feel free to consult your friend Google and have a look and why is it so ? Most of the servers we use are Linux Based Servers, IOT devices use Linux, the most famous android operating system is built on top of Linux Kernel which makes it the most installed Operating system worldwide.

You have much more control over Linux and all the stuff that we do can done from a terminal. Yeah I know using a terminal may not be easy for users swithing from windows but once you are comfortable with it it's game over. You can literally do anything from a single terminal from openeing your files, installing/uninstalling Programs, accessing remote computers I mean everything. Also the benefits of using a terminal include it is way faster than your normal GUI and much quicker and also you can perform certain tasks which not possible in a GUI application.

Linux is the standard Operating systems that most of the companies use nowadays because of it's rich features, security, Open Source.......

So, what are you even waiting for start using Linux you'll love it !!

My 15 tips for improving HTML/CSS in your projects

Why You Should Learn Vim