In this blog, I will write on my learnings from the Eloquent Javascript Book's Chapter 3: Functions.

Why are functions so Important? 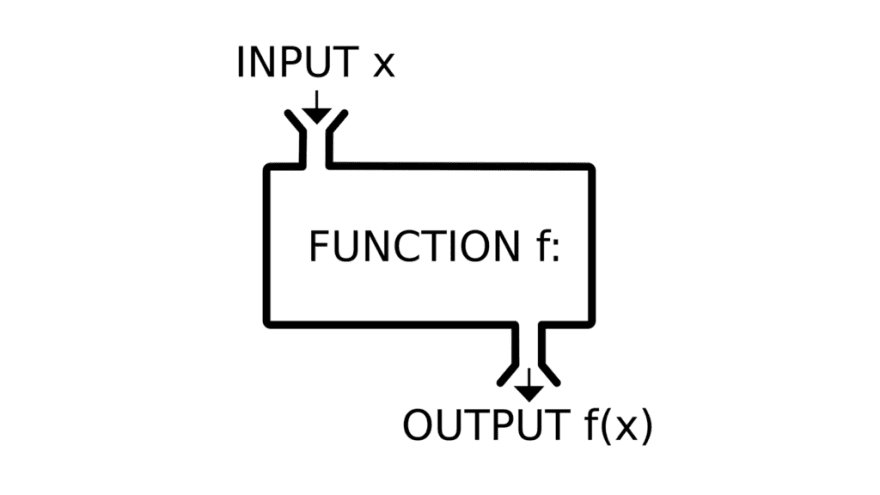 Scope of a variable 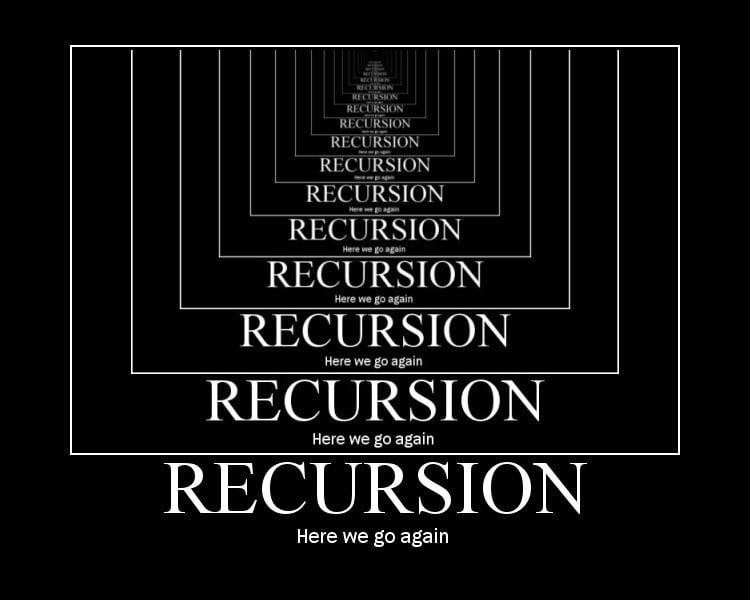 This is a Bloging Challenge from #teamtanayejschallenge

Thank you very much for the patience. I’d love to hear your feedback about the post. Let me know what you think about this article, and javascript in general, through my Twitter and LinkedIn handles. I would love to connect with you out there!

Once suspended, prerana1821 will not be able to comment or publish posts until their suspension is removed.

Once unsuspended, prerana1821 will be able to comment and publish posts again.

Once unpublished, all posts by prerana1821 will become hidden and only accessible to themselves.

If prerana1821 is not suspended, they can still re-publish their posts from their dashboard.

Once unpublished, this post will become invisible to the public and only accessible to Prerana Nawar.

Thanks for keeping DEV Community 👩‍💻👨‍💻 safe. Here is what you can do to flag prerana1821:

Unflagging prerana1821 will restore default visibility to their posts.