As developers – whether new or experienced, we are always afraid of bugs. These could appear in the form of unexpected results or errors in our websites and apps. Problems like these are where tools like Fiddler Everywhere have been saving time and effort. In this post, we’re going to explore some situations where Fiddler Everywhere makes debugging simpler for developers. 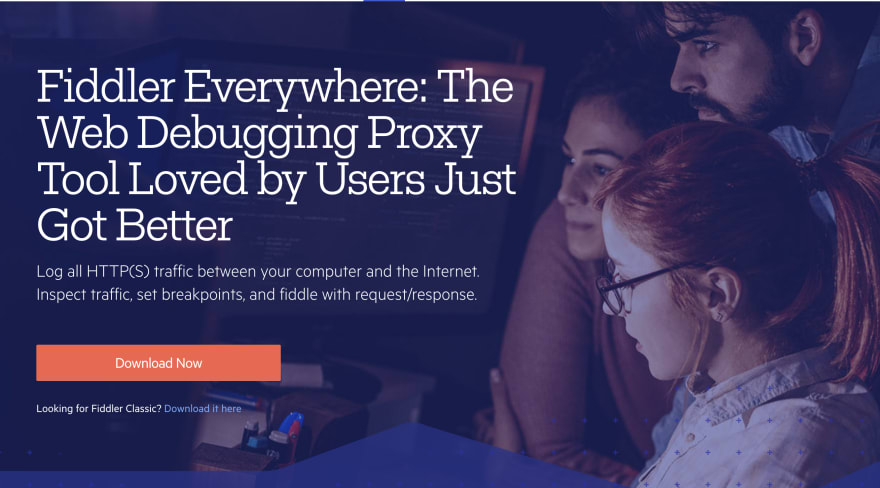 Fiddler Everywhere is the next generation cross-platform network debugging proxy tool, which just came out of beta recently. The tool is trusted by developers for over a decade and is used to inspect and debug HTTP(S) traffic requests between your computer and the internet. If you haven’t tried it yet, download it now.

Fiddler Everywhere inspects every request made to the server as well as the response received. As the requests come in, they are logged by Fiddler Everywhere. The request log provides you a perspective of the activity going on in the background when the browser calls your website.

For example, a 404 error would indicate that the file name does not match the available files on the server, or the file doesn’t exist. Once identified, it is much simpler to rectify the error.

Fiddler Everywhere allows you to simulate situations faced by your user. For example, your user might be working on a slower internet connection or entirely offline. Fiddler Everywhere enables you to create rules that add a delay while loading the website to replicate the network latency. The same can applies to check drop requests.

Fiddler Everywhere also tracks the response size and time taken to be transmitted. This data can be of use to highlight files that are heavy and take longer to load.

Additionally, using the Fiddler Everywhere Auto Responder you can create mocking rules for your API. This ability is especially useful when you want to test your app without the live APIs or are behind a firewall.

The Fiddler Everywhere Composer can be used to quickly test API requests and make sure that the server responds as expected. For example, if the API fails to return a response or doesn’t provide the expected response, you can open the request in the composer, modify the headers, and execute it to test the request.

Alternatively, you can use the Fiddler Everywhere Composer to test new APIs or the API user interface.

Fiddler Everywhere takes the pain out of repeatedly working with web requests. Fiddler Everywhere has intuitive features that help you streamline the debugging process. The filters across every category allow us to inspect limited traffic from a particular domain, a selected browser, or even a specific file type and status code. You can add multiple filters as required. 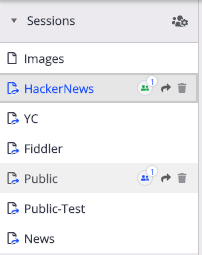 Additionally, you can select individual sessions or multiple sessions. You can then save them and open them in a separate tab. Fiddler Everywhere also allows you to put notes and comments on your saved sessions. This feature is useful when you want to share the requests with your teammates, who can then continue from where you left.

These are some of the ways that Fiddler Everywhere is known to simplify the web debugging process. Let us know the ones that you use in the comments below.

If you are new to Fiddler Everywhere, check out the video below to help you get started quickly.