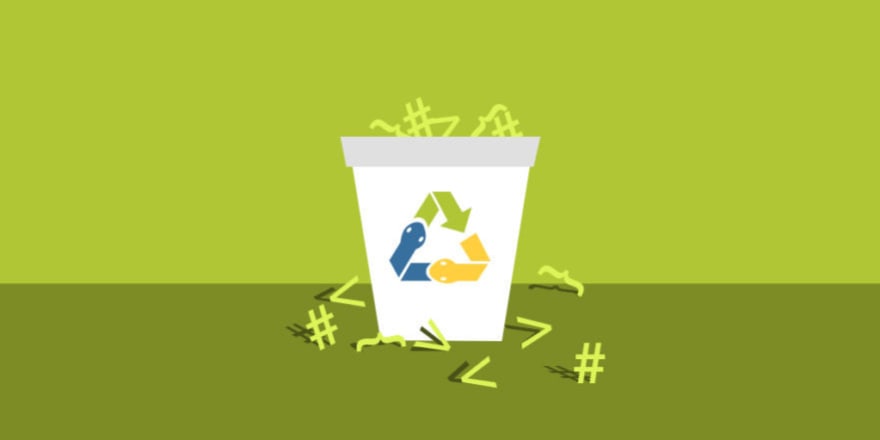 Introduction
In this article, we shall dive deep into the internals of Python to discover how it handles memory management and object creation.
Memory management is the process of allocating and de-allocating memory for creation of objects and in Python, the Python memory manager automatically handles this process under the hood by running periodically to allocate and de-allocate memory when its no longer needed. The memory manager knows when to de-allocate memory used by objects through the process of Reference Counting i.e. the memory manager keeps track of all objects created and the number of variables referring to each memory location, once the reference count of any memory location containing an object gets down to zero, the memory space is destroyed and freed up for use.
Lets talk about how objects are created in Python: when you assign a value to a variable in Python, what actually goes on under the hood is that a memory location (imagine a box) is created and a value e.g. an integer or a string is created at that memory location (put inside the box) and the memory address is then assigned to the variable (imagine a label being slapped onto the side of the box). It is this memory location a variable references whenever it needs to fetch the value of an object.

Dynamic Typing
In Python, the type and memory space for an object are determined and allocated at run-time. On creation, the interpreter creates an object whose type is dictated by the syntax that is used for the operand on the right-hand side of an assignment. After the object is created, a reference to that object is assigned to the variable on the left-hand side of the assignment.

Lets write some code to explain it more in detail:

Although Python handles memory automatically, there are situations where you have to garbage collect objects manually. Example: we know that the Python interpreter keeps track of references to objects in code but there are situations where you have circular references in code i.e. when two variables refer to each other so the reference count never falls to zero so the memory allocated for these objects never gets de-allocated and this could lead to a memory leak. Therefore to solve this reference cycle problem, we have to garbage collect manually using the gc module.

The result variable contains the number of objects it has collected and de-allocated in memory.

Deletion is recursively defined very similar to the way assignment is defined. Rather than spelling it out in full details, here are some hints.

Deletion of a target list recursively deletes each target, from left to right. Deletion of a name removes the binding of that name from the local or global namespace, depending on whether the name occurs in a global statement in the same code block. If the nane is unbound, a NameError exception will be raised.
Deletion of attribute references, subscriptions and slicing’s is passed to the primary object involved; deletion of a slicing is in general equivalent to assignment of an empty slice of the right type (but even this is determined by the sliced object).

Kindly note that there is no mention of freeing memory. What happens is that you tell Python that it can do whatever it wants with that memory. In this case your Python implementation stores the memory for later use in a memory cache. This allows Python to run faster by not needing to allocate as much memory later.

Interning
Interning is the process by which objects are reused on-demand by the memory manager. As startup, the Cpython interpreter, pre-loads a global list of integers in the range [-5, 256]. So anytime a variable references a number within that range, the interpreter will use a cached version of that integer object in memory.
This is why:

What is the use of interning you might ask? Well, in normal day to day programming, you would hardly ever be required to go that low but if you are building for example, a tokenizer or some program that would be working with a large number of strings, then interning would greatly speed up your code.

Once suspended, pystar will not be able to comment or publish posts until their suspension is removed.

Once unsuspended, pystar will be able to comment and publish posts again.

Once unpublished, all posts by pystar will become hidden and only accessible to themselves.

If pystar is not suspended, they can still re-publish their posts from their dashboard.

Once unpublished, this post will become invisible to the public and only accessible to Pystar.

Thanks for keeping DEV Community 👩‍💻👨‍💻 safe. Here is what you can do to flag pystar:

Unflagging pystar will restore default visibility to their posts.