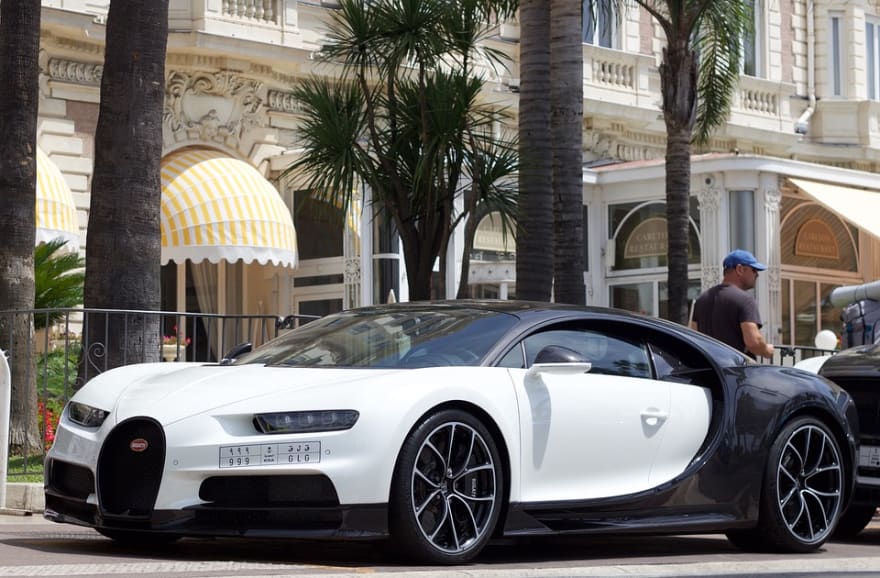 The post Quick Sort in Golang first appeared on Qvault.

In Go, the complete code would look like this.

The quickSort() function is really just a wrapper around the partition function, and it handles the recursive nature of the algorithm.

Quick sort has the following properties.

Ensuring a fast runtime in Quicksort

While the version of quicksort that we implemented is almost always able to perform at speeds of O(n*log(n)), it’s Big O complexity is still technically O(n^2). We can fix this by altering the algorithm slightly. There are two approaches:

The random approach is easy to code, works practically all of the time, and as such is often used. The idea is to quickly shuffle the list before sorting it. The likelihood of shuffling into a sorted list is astronomically unlikely, and is also more unlikely the larger the input.

One of the most popular solutions is to use the “median of three” approach. Three elements (for example: the first, middle, and last elements) of each partition are chosen and the median is found between them. That item is then used as the pivot. This approach has the advantage that it can’t break down to O(n^2) time because we are guaranteed to never use the worst item in the partition as the pivot. That said, it can still be slow_er_ because a true median isn’t used.

Ready to get coding?

How a calculation of previous month in golang can break production

Convert Word (DocX) to PDF without any OS dependencies

Testing your API client in Go - a method