We all know what is Github? As it is an online software hosting website. Then what do we understand by Git? Git is a distributed version control system that keeps track of changes that you make to files and directories and it was created by Linus Torvalds in April 2005. It is open-source and free; Anyone can see and contribute or modify in the source code. The Version Control system is also known as SCM or Source Code Manager.
What do we mean by the Distributed version control system? In a very simple term that different users maintain their own repositories. There is no central repository. All repository is equal for git.

Changes are stored as changesets.

Let's start with some Git command.

Open your GitBash. To know the version of the git installs in your system.

Now configure your user name and email address with git.

You can also choose your default code editor by git. I am using VS code, you can add yours.

If you are seeing only black color and you want to colorize your git. Also, you use help to know more commands about git.

Now Let's clone a repository on our computer. First sign-in in your GitHub account. Create a new repository there and copy the https link and just paste there using ctrl + v 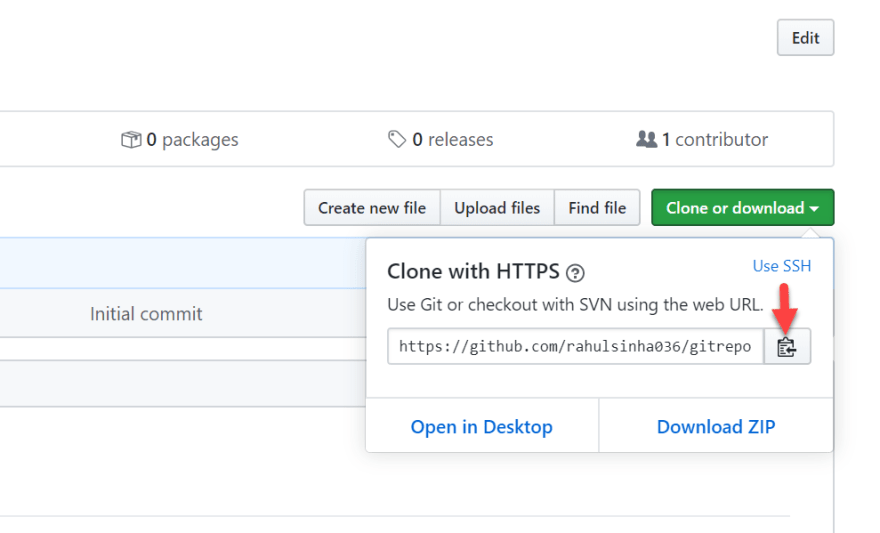 Come to gitrepo folder. Here we can see all the files and folder using ls -la command. In the gitrepo folder, you can .git folder where git is initialized and one README.md file which read me file.

Let's create some text files using touch command in the gitrepo folder. To add some values in that text file we can use code command.

After some values in the text file, you can see the status of the file.

In this image, you can see newgit.txt in red color. It means that it has not been tracked by git and not committed yet. Let’s add to git and the commit…

Before committing to the repository, we should now the workflow of git. 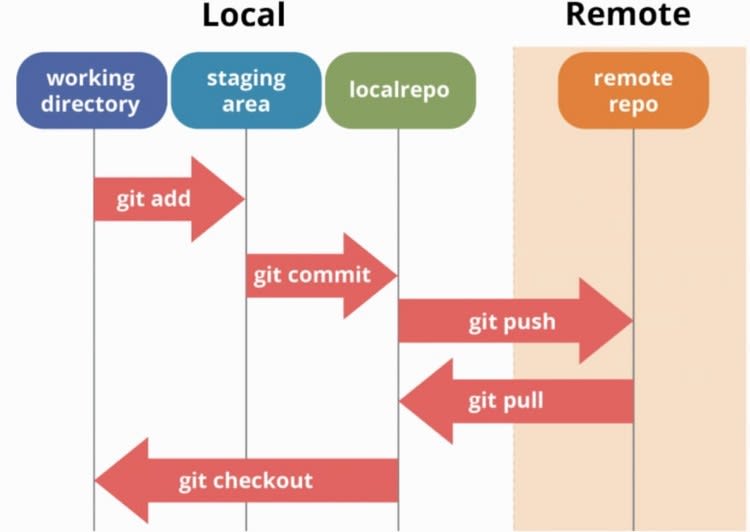 There is three tree architecture of git → working directory (your computer folder), staging area (where you first add files to git), and local repo or remote repo (means when you commit the files to GitHub). Here local repo means your files will not directly be added to Github repo but you can see all tracks using locally with the same commands.
Now, let's commit the files to GitHub. Here -m is for a commit message.

To see all the commit you have done…

If you have made some changes to the file and forgotten, here git can help you to review it all.

After committing the file, you get a unique code which is known as SHA-1 or Hash Value.

Let's push the file to GitHub after committing and modifying the file.

You can see our newgit.txt has been uploaded to GitHub. There are more some commands and some of the most common ones are like:

Hurray!! You have learned some commands of git bash. Go and Try all these commands on your Git Bash.

CI/CD for WordPress on Azure with GitHub Actions

How to customize your Github profile

Once suspended, rahulsinha036 will not be able to comment or publish posts until their suspension is removed.

Once unsuspended, rahulsinha036 will be able to comment and publish posts again.

Once unpublished, all posts by rahulsinha036 will become hidden and only accessible to themselves.

If rahulsinha036 is not suspended, they can still re-publish their posts from their dashboard.